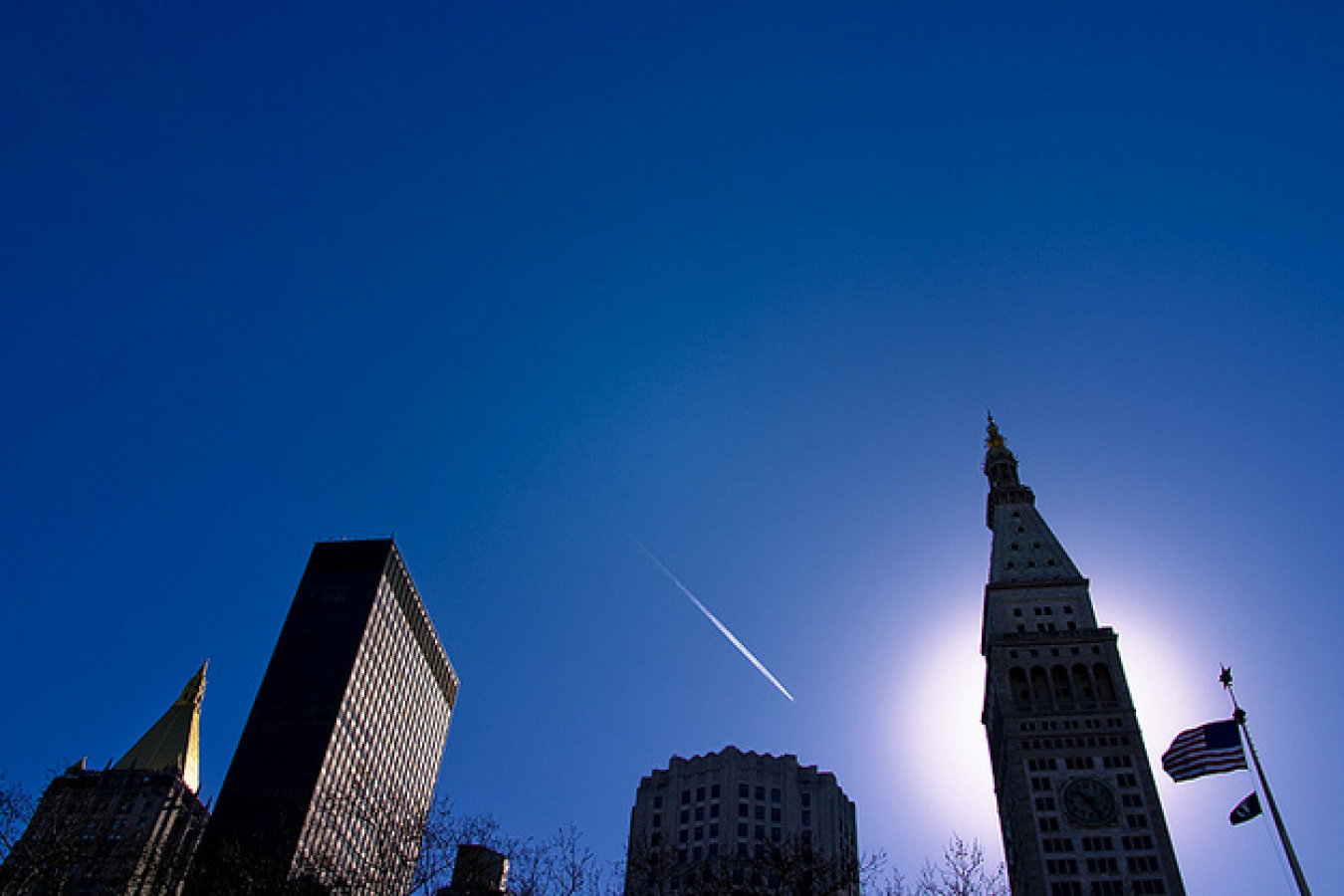 The US tech industry has given a cautious welcome to the draft immigration bill released by a group of US senators on 16th April 2013.

The bill was revealed by a group of eight senators, four Republicans and four Democrats, who have been working on a draft bill since January. The group were nicknamed The Gang of Eight by the US media.

The bill is 844 pages long and will introduce many changes. Among these are the following. It will:

Bill 'does a lot to address our concerns' – Intel

US IT and tech firms have given the bill a cautious welcome. Peter Muller, the policy director of Intel Corporation said of the bill, 'This really does a lot to address our concerns about being able to hire workers when we need them…we're certainly going to be looking into the details of this going forward…but, in terms of the bigger picture, we're very encouraged and pleased'.

The group FWD.us, formed by Mark Zuckerberg of Facebook last week to lobby for immigration reform on behalf of the tech industry, has yet to comment on the bill.

Dan Turrentine of Technet, another Tech industry association, said 'We're very encouraged that they produced a bill and we see a lot of positives but we do have some concerns to see how it works out'.

However, there are dissenting voices. Reuters reports Stuart Anderson of the National Foundation for American Policy, as saying 'The H-1B provisions will be a disaster.'

It is by no means certain that the bill will ever become law, despite support from the President and senior figures in the two major parties as well as industrialists, farmers, unions, churches and pro-immigration reform organisations. This is because of the nature of the US political system and the even balance of power in Congress which combine to make it difficult for legislation to pass without the support of both major US parties.

Although President Obama won the Presidential election convincingly in November 2012, the Congressional elections held at the same time were less convincing. It left Congress with an even balance of power. The Democrats narrowly control the upper house; The Senate and the Republicans narrowly hold the lower house, The House of Representatives.

To become law, the bill will have to be passed by both houses and will therefore need support from both Democrats and Republicans. While the bill has been drafted by Republicans and Democrats together, this does not guarantee that support.

While senior Republican strategists have now voice their support for reform, many other Republicans, particularly those sponsored by the right-wing, anti-immigration Tea Party movement, will almost certainly oppose the bill.

While many Republicans and Democrats have accepted that the US immigration reform is not working correctly for some years, the number of anti-immigration, Tea Party sponsored, right-wing Republicans increased at the last election and some of these have already said that they will not support the bill. 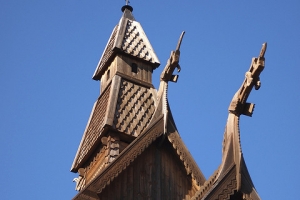