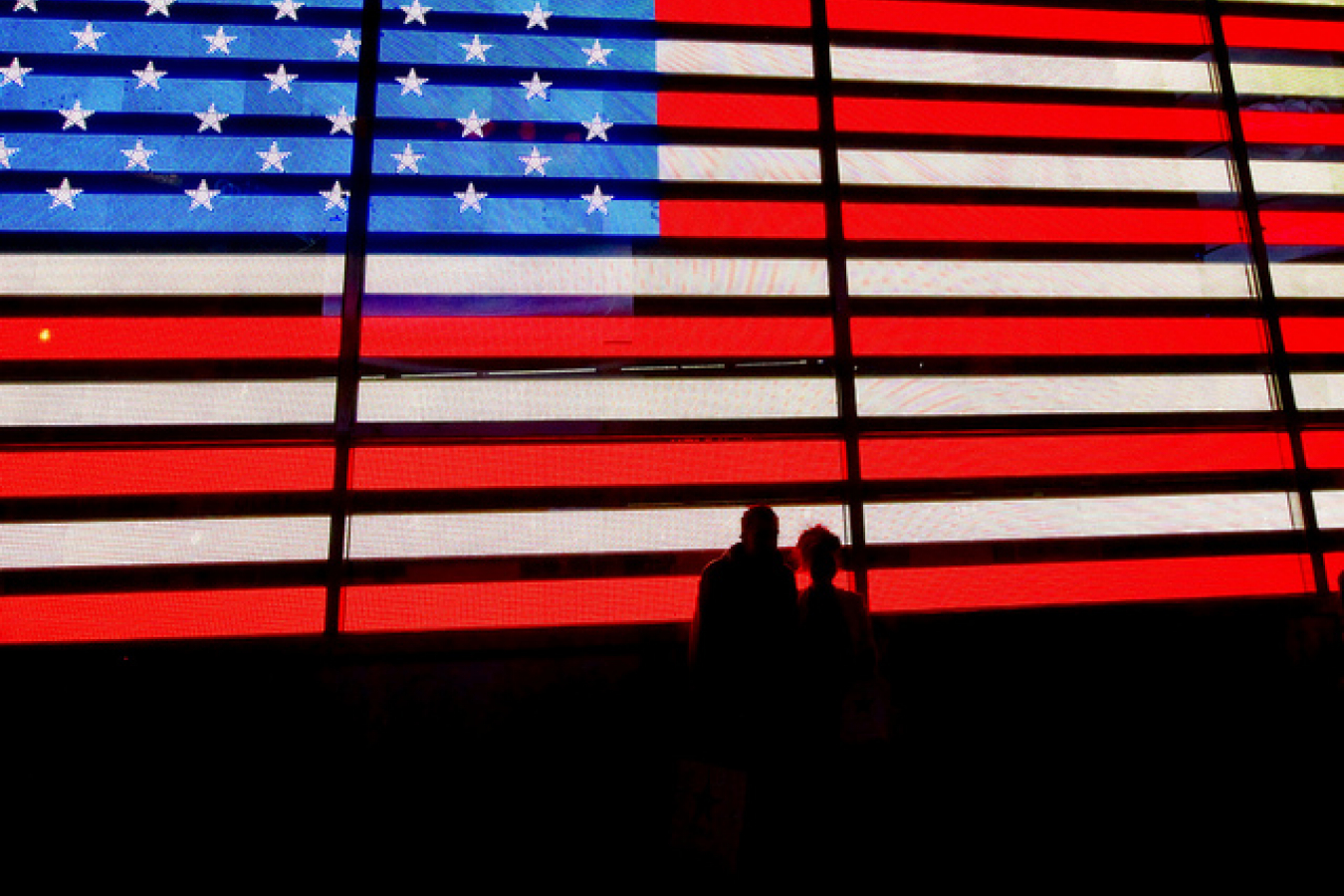 Photo by Prayitno / Thank you for (10 millions +) views on Flickr

Congressmen and women have gone home for the summer recess while Congress is closed in August. President Obama had hoped that Congress would, by now, have passed an immigration reform bill but there is still no new law.

The Senate passed this bill; The Border Security, Economic Opportunity and Immigration Modernization Act 2013 (The Act) in June. However, The Act must be passed by both houses of Congress, the Senate and The House of Representatives, to become law.

This has not happened because the speaker of the House, John Boehner, a Republican, has said that he will not allow a vote unless a majority of Republicans support it. Even if there were a vote, because the House has a small Republican majority, the success of the bill would not be guaranteed.

Many Republicans are opposed to the bill largely because of the 'pathway to citizenship' provision which they believe would reward illegal immigrants for entering or remaining in the country illegally. They also fear that most of those who gained citizenship via the pathway would vote Democrat.

The President has not given up on reform yet. Celia Munoz, the White House director of the Domestic Policy Council told journalists that the president has 'no back-up plan' in the event that the House blocks reform.

The President continues to speak out in favour of reform as do many pro-reform campaigners. Ms Munoz told Fox News that she expected members of the House to face a lot of lobbying over the summer recess.

'It's not just the advocacy groups in Washington…You're going to see members of Congress hearing from pastors…local growers [and]…business leaders in their districts'. She said 'the consensus around immigration reform is incredibly strong. It's bipartisan. It has depth in communities all around the country and I think lawmakers are going to see this.

The National Journal reports that pro-immigration reform groups are preparing to lobby Representatives all over the country. Hispanic pressure group Mi Familia Vota is lobbying in Florida.

The National Immigration Forum is seeking to influence wavering Republicans through the conservative pressure group Bibles, Badges and Business and The National Council of La Raza has helped organise over 350 rallies around the country.

Senator Dick Durbin, one of the Gang of Eight who drafted The Act, is also touring the US urging Representatives to back reform.

Pressure is building in Washington too. Mark Zuckerberg of Facebook is piling on the pressure through his FWD.us pressure group.

But anti-reform groups will also be busy. In Wisconsin, the home state of Paul Ryan, anti-reformers have launched a $200,000 TV and radio advertising campaign.

Mr Ryan was the running mate of Republican nominee Mitt Romney in the 2012 presidential election. Mr Romney advocated a tough, anti-immigration line during his campaign but, since Mr Romney's heavy defeat, Mr Ryan has changed his tune.

Mr Ryan now supports the 'pathway to citizenship'. Dan Stein of the Federation for American Immigration reform (which confusingly opposes the President's reforms) said 'Congressman Ryan needs to explain to thousands of Wisconsin workers why he wants to increase immigration [when]…Wisconsin has 210,000 unemployed workers'.

The right-wing Tea Party is also sponsoring anti-immigration events over the summer and the American Federation of Government Employees has written to members of the House urging them not to support the bill which they describe as 'dangerous'.

The debate is dividing the country. Opinion polls suggest that a majority of Americans support reform and the creation of the 'pathway' but a large minority is passionately against it. Republican representatives fear that, if they support reform, their right-wing constituents will not support them at the next election.

Conversely, they must also fear that, if they vote against reform when the majority supports it, they will lose support from moderate voters. It is impossible to tell quite how the matter will be resolved.

The only thing that is certain is that the issue of immigration will be back in the headlines in September.