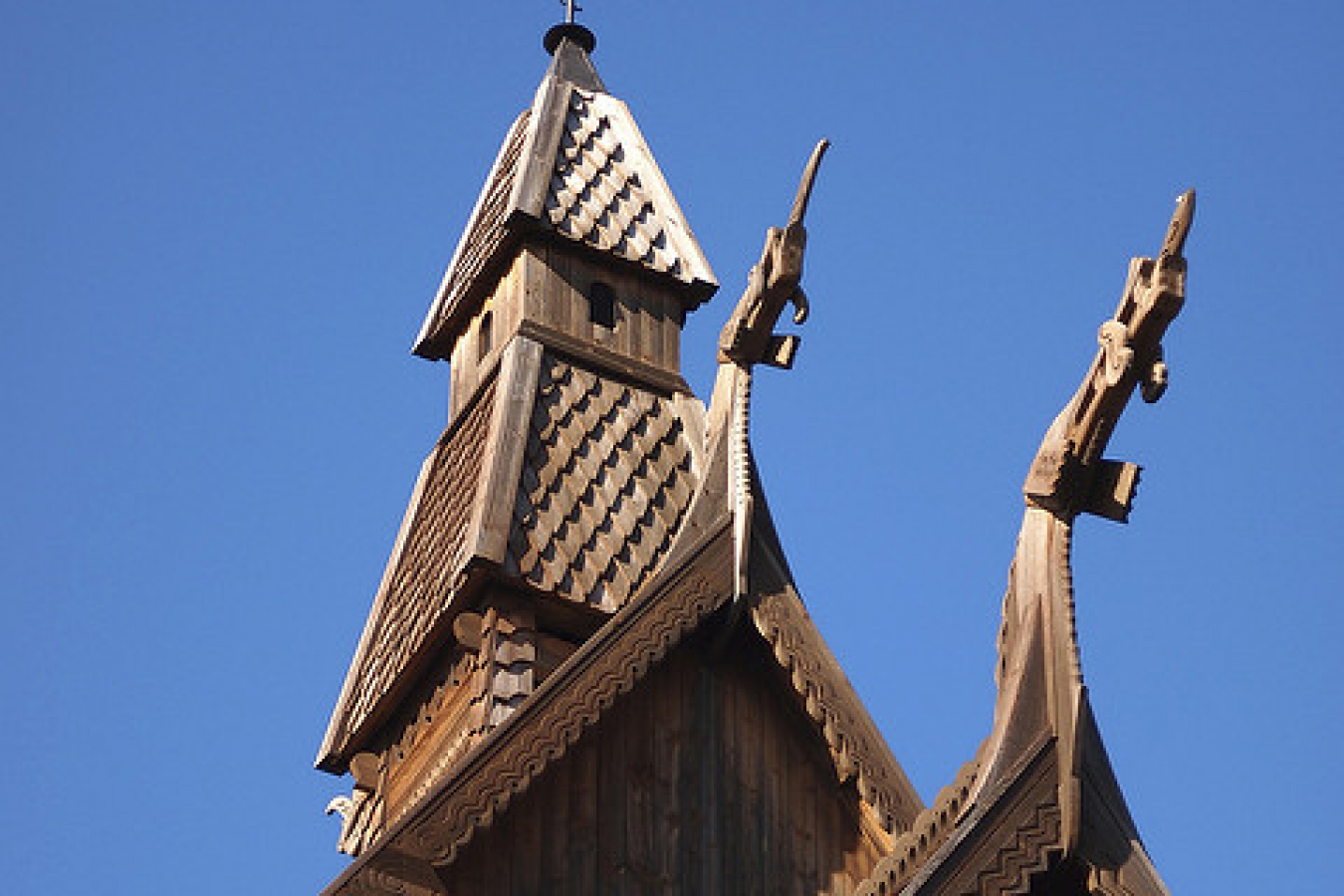 Representatives of many of the most famous tech firms in the US have lobbied Congress and urged it to pass the comprehensive immigration reform bill that they will vote on this summer.

Over the last few weeks, representatives of Microsoft, Texas Instruments, Intel, Adobe, Broadcom, Motorola have held meetings with members of the Senate and the House of Representatives. In order for the bill to become law, both houses of Congress will have to vote for it with 60% of votes in favour. The tech firms are trying to persuade as many senators and representatives as possible to vote for reform.

Facebook founder Mark Zuckerberg and other key figures in the industry have founded an online pressure group, fwd.us, to put pressure on Congress to back the reform act.

The Border Security, Economic Opportunity and Immigration Modernization Act 2013 was drafted by eight senators, four Republicans and four Democrats, nicknamed the Gang of Eight. If it is passed, it will alter almost every area of the US immigration system which President Obama has described as 'broken'.

Even during the recession, US tech firms needed foreign-born workers

The tech-firms are keen to be able to recruit more foreign workers to work in their industry. Ardine Williams, Intel's vice president for human resources, told journalists 'even through the depth of the great recession, we struggled to fill jobs [with American workers]'.

The proposed law would see a large increase in the number of H-1B visas which allow US firms to employ foreign workers in a 'specialty occupation'. It would also allow foreign students with a doctorate or PhD from a US university and the offer of a job in the US to apply for a US permanent resident visa (colloquially known as a 'green card'). These applications would be exempt from any cap and would be dealt with without delay.

The tech industry lobbied Congress when the bill was before the Senate's Judiciary Committee and persuaded two of the Gang of Eight; Senator Orrin Hatch and Senator Chuck Schumer to help amend the first draft of the bill to loosen requirements that tech firms should make efforts to hire US workers before hiring foreign workers.

Now, Senator Schumer has asked the firms to lobby Congressmen and women to encourage them to pass the bill. It will need all the help it can get.

Reform bill should be passed by Senate

It is likely that the bill will be passed by the Senate. The Senate has 100 members and 60 must vote in favour to pass the legislation. Since the elections held in November 2012, there are 56 Democrats in the Senate. On the whole, Democrats are more in favour of the bill than Republicans. Though it is not absolutely certain that all Democratic Senators will back the bill, it is likely that the magic figure of 60 votes will be reached. Four Republican Senators helped draft the bill and there are some others who are expected to vote for reform.

The bill recently passed a procedural vote in the Senate by 82 votes in favour to 15 votes against. This does not guarantee that the bill will actually be passed by the Senate.

Limited support for bill in House of Representatives

This level of support is far from assured. While both parties are united in agreement that the US immigration system is in urgent need of reform, they agree about little else. The key area of disagreement is over the bill's central provision; the establishment of a 'pathway to citizenship' for many of the estimated 11.5m illegal immigrants currently living in the US. It is therefore possible that Republicans will vote the bill down to prevent this pathway from being established.

Many Republicans oppose this part of the legislation for three main reasons. Firstly, they argue that to grant citizenship to those who are in the US illegally would be to reward criminal behaviour and would be likely to encourage yet more illegal immigration from Mexico unless the US/Mexico border is made watertight.

Thirdly, many Republican Congressmen fear that they will lose their Congressional seats if they back reform because their own, mainly white, constituents oppose the creation of a pathway.

Republican strategists warn that, if the Republicans continue to oppose the creation of a pathway to citizenship for illegal immigrants then they are unlikely ever to gain the Presidency ever again. They say that Hispanics do not vote Republican because they perceive the Republicans to be anti-immigrant and therefore anti-Hispanic. In order to gain support among Hispanic voters they must therefore back immigration reform, they say.

But Republican Congressmen fear that, if they do back the reform act, their Republican constituents, who are opposed to reform, may vote for someone else.

The tech industry is continuing to lobby Representatives in the hope of changing the minds of waverers. Compete America, a lobbying group which represents many tech firms, has so far met with 300 of the 435 Representatives, or members of their staff, to try to persuade them to back reform.