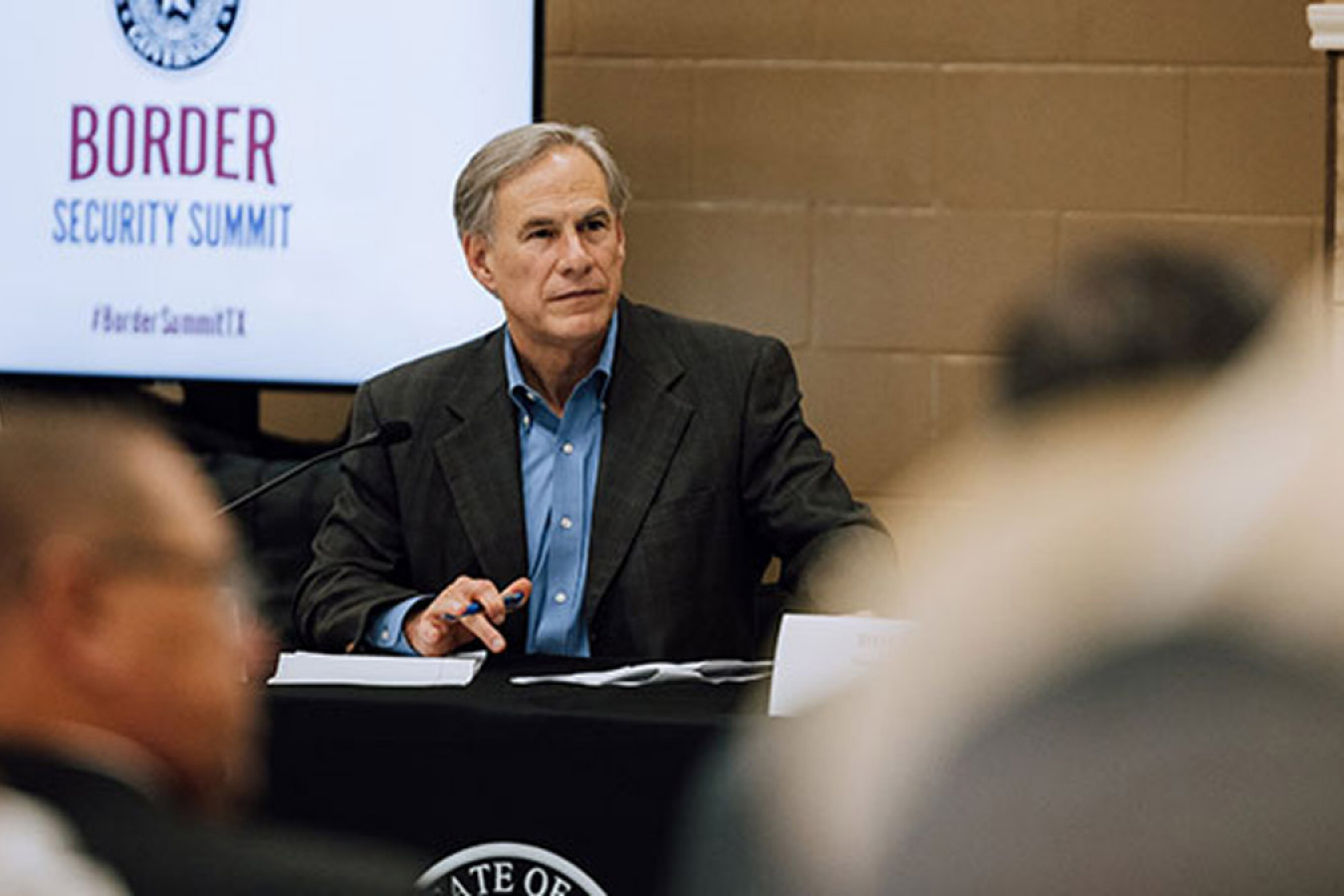 Photo by Office of the Texas Governor on Gov.texas.gov

US Attorney General, Merrick Garland, has ordered Texas governor, Greg Abbott to overturn a controversial US immigration order issued without federal government authority. The executive order signed by Abbott blocks undocumented immigrants from entering Texas if they pose a risk of transmitting COVID-19.

In a letter sent to Abbott by Garland, the Attorney General wrote: “The order violates federal law in numerous respects, and Texas cannot lawfully enforce the executive order against any federal official or private parties working with the United States.”

Garland said that if Texas refused to rescind the order then the US Department of Justice (DoJ) will take the ‘necessary legal action’. The Attorney General’s letter to Abbott was sent just a day after the Texas governor signed his executive order.

Abbott’s executive order states: “No person, other than a federal, state, or local law-enforcement official, shall provide ground transportation to a group of migrants who have been detained by federal immigration officials for crossing the border.”

The order also directs the Department of Public Safety in Texas to ‘stop any vehicle upon reasonable suspicion of a violation’, while giving the department authority to reroute such vehicles back to their point of origin or port of entry.

The executive order further stated that the policy ‘is warranted because of President Joe Biden’s refusal to enforce laws passed by the United States Congress’, adding that the measure is aimed at protecting Texan citizens from exposure to COVID-19.

According to Garland, Abbott’s order would jeopardize the health and safety of non-US citizens held in federal custody and would also interfere with the enforcement of federal US immigration law.

Back in July, Texas began arresting migrants along the Mexican border on charges of trespassing as part of actions deemed necessary by Abbott who sought to slow down the number of border crossings.

Meanwhile Abbott, who recently welcomed former US President Donald Trump to Texas, vowed that his state would ‘continue to build Trump’s wall’ using state funds and urged other governors to deploy law enforcement and National Guard troops to the southern border.

Those arrested in Texas are currently being held at an empty state prison in Dilley. Officials said that the converted facility will be able to hold more than 950 people. The majority of those arrested are single adult men and migrant arrests have hit 100 to 200 a day.

There are fears that such large numbers will overwhelm the system in Texas.

Most of the land along the southern Texas border is private, but it’s understood that family units are not being arrested by state troopers. In early July, US officials reported that they had encountered 55,805 members of families with children in June. This represented a 25% rise compared to the previous month.