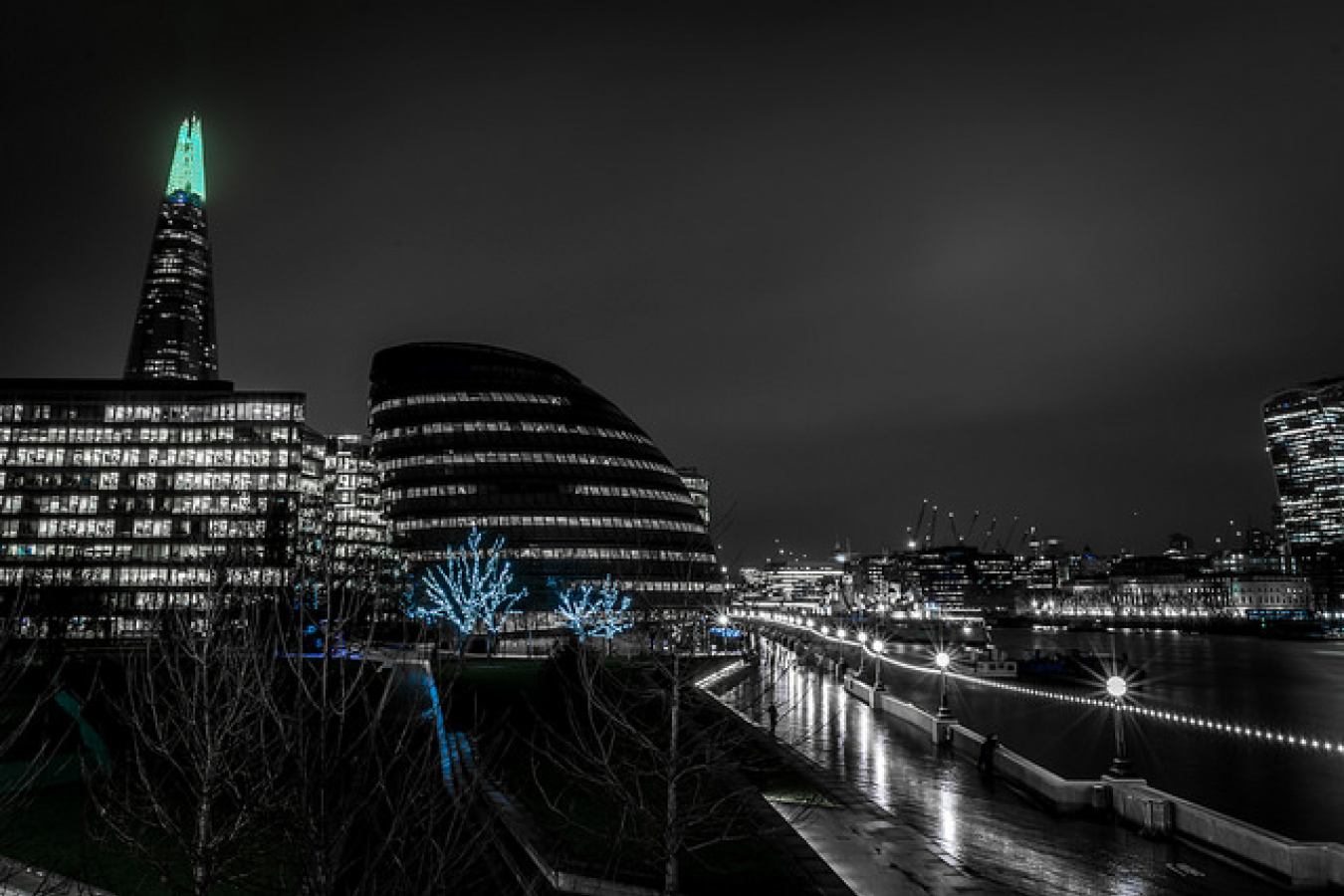 From 27 November skilled workers wishing to enter the UK should apply under Tier 2 of the new five-tier points based system rather than the old work permit scheme which it has now replaced.

Migrants applying under this scheme must meet the maintenance requirement or their application will be refused.

To qualify at this stage, a migrant must be able to show personal savings equivalent to £800 at the time the application is made. An official bank statement from a recognized bank will suffice. Alternatively the applicant must be able to show written confirmation from their A-rated sponsor that the sponsor will maintain and accommodate them until the end of the first month of their work in the United Kingdom.

From the end of March 2009 the savings option will change to a requirement for an applicant to demonstrate an amount of £800 at all times during the preceding 3 month period.

The maintenance provision has now been extended to include a migrant's immediate family. Dependants must prove that they or the migrant, hold £533 for each dependant at the time of the application or that the migrant has written confirmation from his A-rated sponsor that the sponsor will maintain and accommodate the migrant's dependants, if necessary, during their first month in the United Kingdom.

Again the financial provision will change at the end of march next year when bank statements will have to show an amount of £533 continuously throughout the previous 3 months. 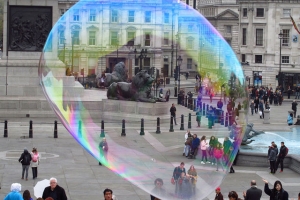 Comments (0)
On 5 January 2008 the UKBA announced that 4,875 businesses had registered as sponsors under the Points System . This still means that huge number of businesses that need to bring in overseas workers...