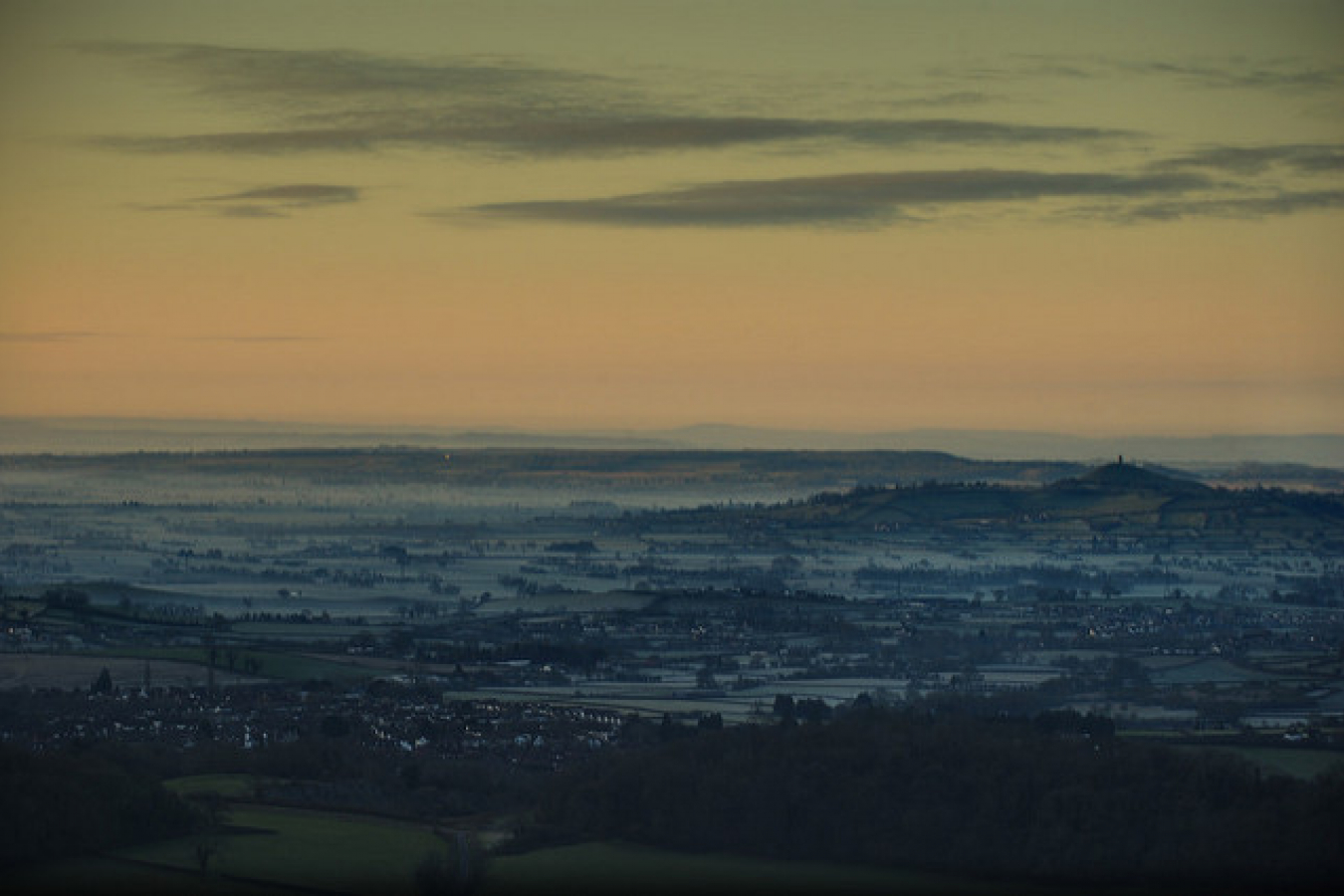 Photo by Stewart Black on Flickr
Pakistani students wishing to study in the UK will face tough new tests after a pilot scheme found that as many as four in ten applicants should be rejected mostly due to poor English language skills.

UK Home Office figures have revealed that thousands of Pakistani student visa applicants cannot speak English, despite claiming they have good English skills when applying for their student visas.

Home Secretary Theresa May announced that anyone wanting to come to study in the UK from Pakistan must be interviewed by border agency officials before a visa is granted. Under previous immigration rules, Pakistanis applying for Tier 4 student visas had their ability to speak English assessed mainly on the basis of their written responses in visa application forms.

Around 10,000 Tier 4 visas are granted to students from Pakistan. Currently, about 20 percent of Pakistani applicants are rejected on the basis of the paper forms, mostly due to their poor English skills.

Following a recent pilot scheme wherein every Pakistani student was required to have a face-to-face interview with immigration officials, it was found that an additional 20 percent of applicants should be rejected mostly due to poor English language skills. This raises the overall rejection rate to around 40 percent.

The pilot program has now been extended to 14 other countries including India, China, Bangladesh, Egypt, Sri Lanka and Nigeria.

In the study it was found that up to 50,000 bogus students may have been issued UK Tier 4 visas. The National Audit Office estimates many of these Tier 4 visas went to individuals whose main intention was to work in the UK, not to study. The number of illegal immigrants who pretended to be in education while in reality doing other things such as working in the UK is more than ten times higher than the previous estimates.

Under current immigration rules students in higher education on UK Tier 4 visas can in many cases work part-time during term time and full-time during holiday periods.

• Indian IT firms threaten to relocate because of UK visa changes 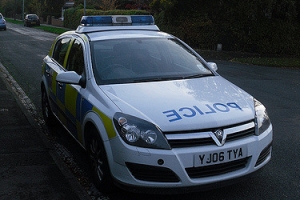