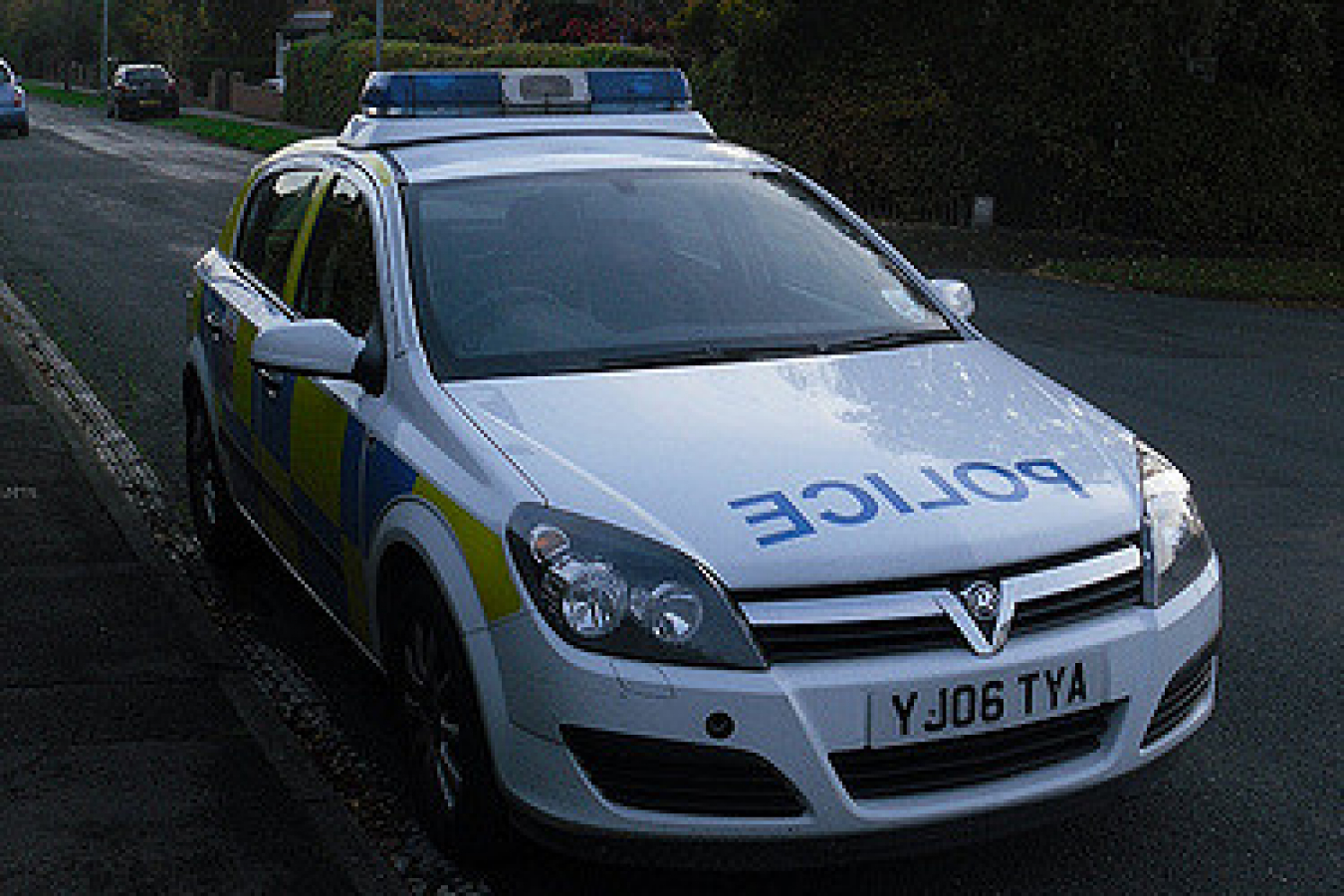 Baroness Valentine wrote a piece for the free London newspaper City AM on 1st August 2013, in which she severely criticised the Coalition government after it announced a plan to introduce security bonds for some international visitors.

As of November, people applying for visitor visas from six 'high risk' countries may be asked to pay a bond of up to £3,000 before they receive a UK visa. The bond will be paid back once the visitor leaves the UK. The Home Secretary, Theresa May, says that this will prevent people from overstaying their UK visas. The countries are India, Pakistan, Bangladesh, Sri Lanka, Ghana and Nigeria.

'Perhaps the most ill-considered development in immigration policy yet'

Baroness Valentine says that this proposal is 'perhaps the most ill-considered development in immigration policy yet'. She goes on to name other policies which she says are damaging London's economy.The baroness says that these policies risk damaging London's economy. She writes that the UK must have an immigration policy which strikes 'a balance between being robust with those we don't want in the UK and attracting those we do – talented workers, entrepreneurs, students or high spending tourists'. She adds that the healthcare levy, the security bond and the 'go home' adverts send out 'mixed messages' which are 'bad for business'.

She adds that the problem is exacerbated by the fact that the UK's immigration figures are 'little better than a best guess'. This criticism was made by the UK parliament's Public Administration Committee on Sunday 28th July 2013.

The committee chairman, Bernard Jenkin, noted that the UK's immigration figures were based on inadequate data and might be inaccurate by as much as 30,000 in either direction. He said that it was therefore impossible for the government to use the figures to formulate public policy.

In her article, Baroness Valentine wrote that London needs

The Baroness says that the UK must do more to attract visitors, must allow businesses to bring in the workers they need and must welcome entrepreneurs to the country. She says that the government must do more to get its e-borders system up-and-running so that it can develop an 'evidence-based [immigration] policy'.

However, she says that this project, which is designed to allow the government to know how many people are in the country and why they are here by collating data on who enters and leaves the country, is not likely to be functional until 2016 at the earliest. 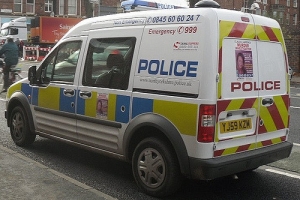 Comments (0)
The UK's Home Secretary, Theresa May, has announced that UK immigration will launch a pilot scheme in November which will test the effectiveness of making foreigners from 'high risk countries' pay £3...