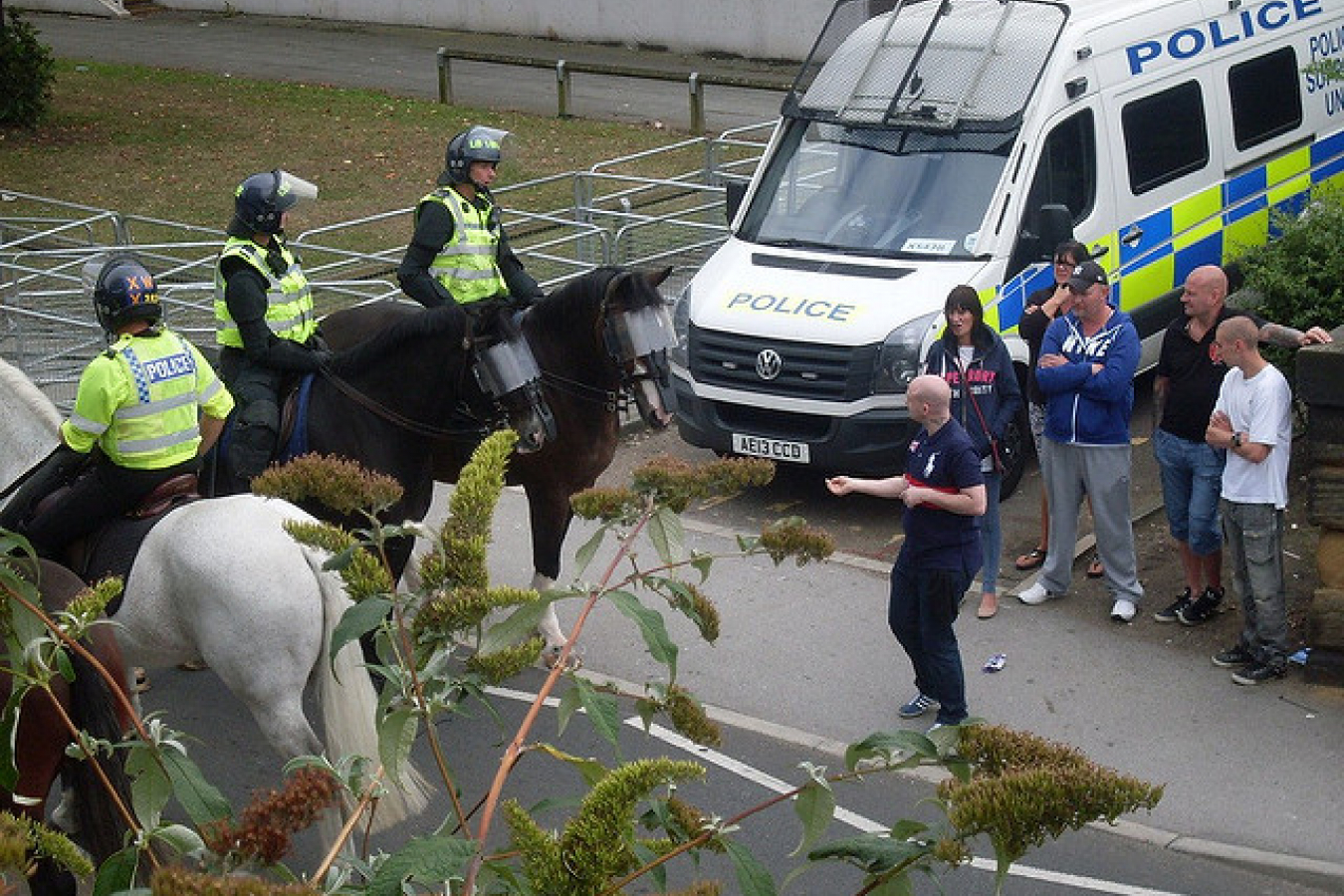 Afzal Amin recently resigned as the Conservative Parliamentary Candidate for Dudley North, less than two months before the UK General Election on 7 May 2015. This is following recent allegations of an attempted plot between Amin and the anti-immigration and anti-muslim English Defence League (EDL). Apparently, the intention was that EDL would announce a fake march in Dudley North; The march would not actually go ahead and Amin would then take credit for preventing the march.

The fake EDL march was to protest against a new £18 million "mega-mosque" being built in the area, in a cynical bid to stir up racial tension for his own ends; Amin, a Muslim, would then take credit for defusing the situation when the march did not go ahead. He hoped that this would win over constituents and police in the area.

The Dudley North constituency, a marginal seat, is presently held by Labour MP Ian Austin with a majority of just 649.

In return for the EDL's support, Amin pledged he would become EDL's "unshakeable ally". Footage filmed by former EDL leader Tommy Robinson shows Amin promising to bring them "out of the shadows and into the mainstream political debate". Robinson leaked the footage when he apparently took umbrage with being used as a political pawn in Amin's power games.

Before resigning Amin had been suspended from the Conservative party. Amin had previously said on BBC Radio 4's Today programme that he will put forward a "robust defence" for his actions. He said his meetings with Robinson were part of "normal conflict resolution" and that he had been subject to a "year-long sting" at the hands of the EDL.

The rise in popularity of the far-right group EDL can, in part, be attributed to a general misunderstanding of Muslims and immigration in the UK by the British public. A 2014 survey conducted by Ipsos Mori found that British people thought there were four times as many Muslims in the UK than there currently are, and twice as many immigrants.

Those surveyed believed that 21% of the British population were Muslim, when in reality only 5% identify as Muslim. They also thought that immigrants made up 24% of the population, when they actually comprise around half of that at 13%.

Bobby Duffy of Ipsos Mori said that misconceptions surrounding topics such as immigration present "clear issues for informed public debate and policy-making", with politicians able to capitalise on fear and perception rather than facts and data to win votes.

Sanwar Ali, Editor workpermit.com News has the following to say:

These days Politicians in the spotlight who behave badly are more likely to be found out and suffer the consequences of their actions. That is a good thing.

We have recently mentioned our concerns about an organization sponsored by the Home Office. There have been a number of meetings between this organization and various criminals over many years as part of a "plot" by these criminals to get away with serious fraud. No actions have been taken. No one has ever resigned over this. This contrasts with the situation with Mr Amin who had no choice but to resign as a parliamentary candidate. These are double standards. Surely, if it is right for Mr Amin to resign then various people at this organisation sponsored by the Home Office who have behaved very badly indeed should also resign.