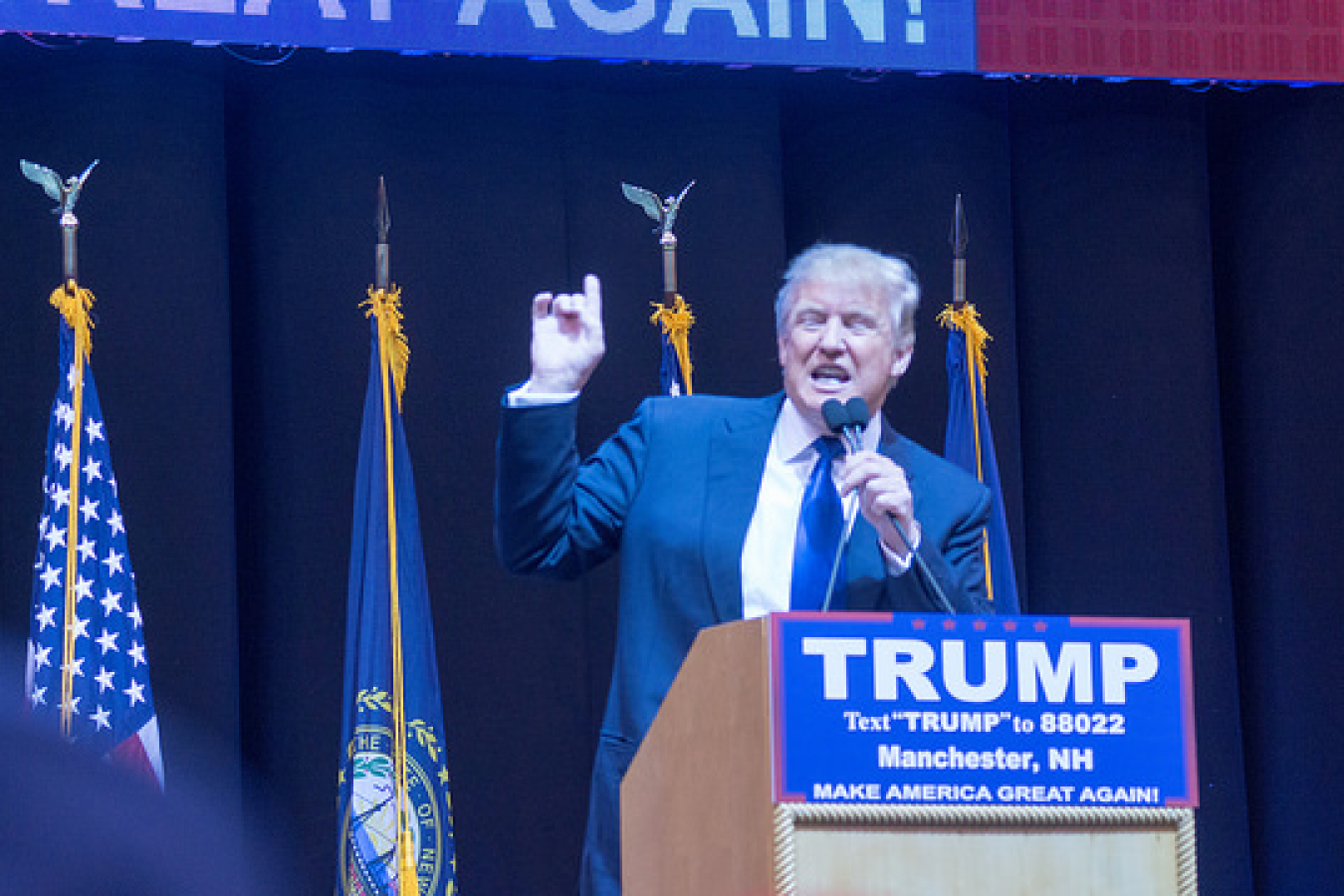 Jamaican-born model, Alexia Palmer, is set to sue Republican presidential candidate, Donald Trump, for $225,000 (£158,000) for violation of H-1B non-immigrant visa wage laws among other things. Palmer has accused Trump Model Management – a model and talent agency founded by the billionaire tycoon in 1999 – of a breach of contract, mail fraud, racketeering and violating H-1B visa salary laws.

The model will find out later this month if her lawsuit can proceed. A judge in the US District Court has until the end of March to determine if a pending motion by Trump's agency to quash the case can go through. It's understood that the original lawsuit was filed in October 2014. Should the judge conclude that Palmer can pursue the case, it could lead to Trump's immigrant employment practices yet again being put under a very unfavourable microscope.

A top Jamaican-born model, Palmer was discovered during a Jamaican model agency's Caribbean Model Search. As a teenager she became the first Jamaican model to feature in Vogue - a major fashion magazine – despite not having been signed to an international fashion label. She moved to New York in 2011.

Palmer has made allegations that Trump's company had lied to the US federal government by claiming that she would earn an annual salary of $75,000 on her H-1B work visa application. Palmer says that, having worked exclusively for Trump Model Management between 2011 and 2013, she only received $3,880 over a three year period.

Trump's company allegedly deducted handling fees and other 'insignificant expenses' amounting to 80%. A report published by Reuters states that Trump's lawyers have branded the case 'frivolous' and 'without merit.'

Apparently, court documents show that Palmer's work with the agency amounted to 10 days of assignments during her time with agency 'for which she was adequately compensated', said the agency's lawyers. One of those lawyers, Lawrence Rosen, said: "At the end of the day, this model just didn't have a successful career, and we fully expect to win."

Yet Palmer's lawyer, Naresh Gehi, disagrees with the agency's claims saying: "My client was cheated of earnings and seduced by a life of glamour that never came to fruition. The work visa application the company filed with the government requires that people are paid the full amount. It's a requirement."

It's unclear if Palmer has found representation with a rival agency or even if she's still working in the modelling and fashion industry.

As part of his Presidential campaign, controversial real estate magnate Trump has vowed to introduce a three-point US immigration reform plan aimed at 'making America great again', should he become President. In his mission statement he says that he wants to put American workers first by recruiting them ahead of illegal immigrants, despite a recent Fox News debate, which saw Trump backtrack on this policy.

His three-point plan, however, suggests that the influx of foreign workers is 'keeping salaries down, keeping unemployment levels high and making it difficult for poor and working class Americans.' Opponents have labelled Trump's policies hypocritical, especially since it emerged that Trump favours foreign workers over US workers for menial jobs across his vast hotel network and events venues, including the Mar-a-lago club in Florida. 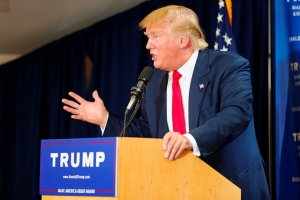 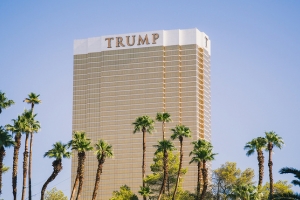 Comments (0)
A report published by daily US newspaper, the New York Post, says that Trump 'loves immigrants if they're hot chicks.'' His modelling agency – Trump Model Management has according to Reuters employed...