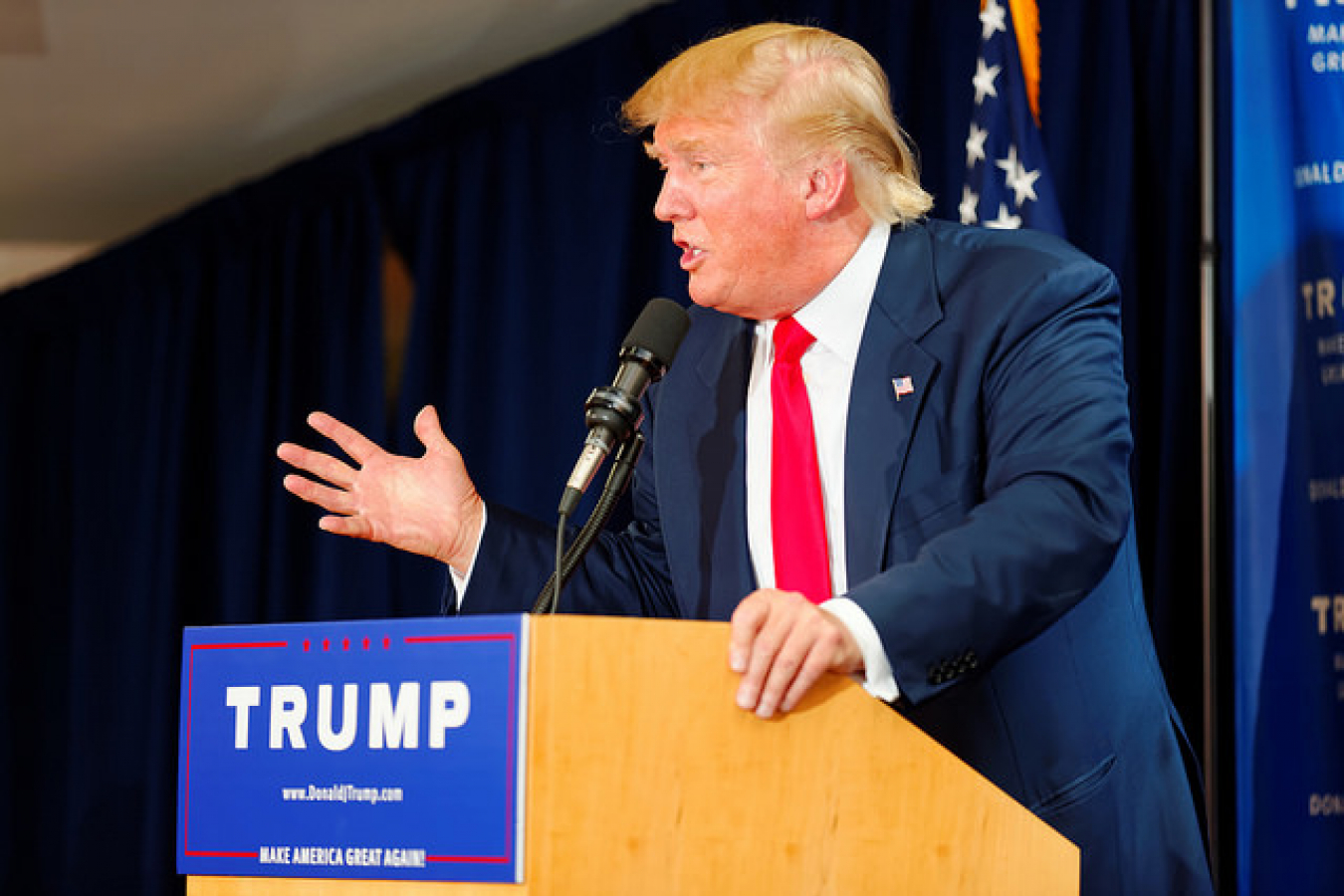 Much of Donald Trump's campaign for the Republican presidential candidacy has focussed on US immigration. His campaign has promised to give back jobs to US citizens "taken" by illegal immigrants and outsourced to overseas Countries by multinational corporations. Those voters worried about immigration to the US are some of Trump's biggest supporters.

However, a report published in the New York Times (NYT) suggests that Trump favors foreign workers ahead of US residents, hiring overseas guest workers from countries such as Romania to fill vacancies at the Mar-a-Lago Club in Palm Beach, Florida, a venue owned by Trump. Another report in the Washington Post last year said that hundreds of Polish illegal immigrants had been employed over thirty years ago to build Trump Tower. The report also said that the undocumented Polish workers were over worked and under paid.

The club describes itself as 'one of the most highly regarded private clubs in the world' and it's not just the rich trying to gain access. According to the NYT report, nearly 300 US residents have applied to the club since 2010 for jobs as waiters, waitresses, cooks and housekeepers. However, federal records show that just 17 of the 300 secured a job.

Barring a handful of cases, the Mar-a-Lago Club has tended to fill job vacancies with hundreds of foreign guest workers from Romania and other overseas Countries mainly using the H-2B visa scheme. According to the United States Department of Labor figures, Trump's company has applied for over 500 visas for overseas workers at the club since 2010. Meanwhile, hundreds of US applicants were rejected for the same jobs.

The visas are granted primarily via a few US non-immigrant visa programs including the H-2A, H-2B and H-1B visa schemes, which allow employers to temporarily recruit foreign workers. As part of the visa application process applications for temporary labor certification or labor condition applications are lodged at the Labor Department; the Club says that in most recruitment cases it could not fill vacancies with US workers.

Speaking on the 'Morning Joe' show on MSNBC in September 2015, Trump defended the Club's employment of foreign labor, saying: "Getting help in Palm Beach during the season is almost impossible."

In a telephone interview from the Mar-a-Lago Club earlier in February 2016, when quizzed as to why the club sought to hire so many foreign workers when plenty of US residents had applied for jobs, Trump said: "The only reason they [US workers] wouldn't get a call back is that they weren't qualified, for some reason. There are very few qualified people during the high season in the area."

However, Tom Veenstra, the senior director of support services for CareerSource - a job placement service based in Palm Beach County - contested Trump's claim he couldn't staff his club with local workers. Veenstra said: "There are hundreds of qualified, local residents applying for jobs like those at Trump's club."

Following a report published by Reuters back in July 2015, which brought to light Trump's use of foreign guest workers on H-2A, H-2B and H-1B visas, representatives from Mar-a-Lago held a meeting with Mr Veenstra's agency and pledged to recruit local workers for at least 50 job positions.

However, the club made just one request to CareerSource for a local worker, a banquet server. Veenstra said that he had recommended four applicants to Mar-a-Lago and only one secured a job. Following that job vacancy being filled, CareerSource received no further requests for staff.

Some say that foreign guest workers are an attractive proposition for employers because they are essentially a 'captive workforce.' It's a requirement that foreign employees are paid the Labor Department-approved 'prevailing wage' for the job role and the location. As is typical with employment related visas you are only permitted to work for the employer sponsoring the visa.

This means that employees on a non-immigrant visa such as the H-2B visa are unable to switch to another job with a better rate of pay without first obtaining a new visa approval. A report published by the Government Accountability Office in 2015, suggests that because of this foreign guest workers often feel unable to complain about mistreatment for fear of losing their job.

A Lawyer in Palm Beach County, Greg Schell - who has assisted numerous foreign guest workers with lawsuits against employers over labor violations - said: "Companies frequently make little effort to find local employees before applying for visas. I have seen no demonstrated need to import guest workers for the hospitality industry. Employers who want to find American workers find them."

It is not certain how many visas have actually been issued to the Mar-a-Lago Club or any other Trump resorts. While the Labor Department is responsible for certifying an employer's need for visas, it is the Department of Homeland Security (DHS) and the State Department that issues visas.

Both the State Department and the DHS said that they were unable to divulge information on the number of visas each employer receives. Mr Trump is understood to make use of the H-2B visa, which is designated for temporary, low-skilled, non-farm job roles. Each year, there's a limit of 66,000 of these visas issued.

Prior to being granted approval to recruit foreign workers though the H-2B visa scheme, an employer must advertise the job vacancies on a state website of local job listings and twice in a local newspaper. An employer must then specify the number of local applicants, and any recruited, to the federal government.

Records submitted by Mar-a-Lago to the Labor Department show that the department received applications from at least 296 local workers for 520 seasonal jobs since 2010. The records indicate that Mar-a-Lago recruited just 17 locals, which represents approximately 6 per cent of the local applicants.

For anyone not recruited, employers are required to tell the Labor Department why. Among the numerous reasons Mar-a-Lago gave: that the applicants could not be reached or were not qualified, just as Mr Trump had suggested in past interviews; and that they did not want the jobs.

Recruitment of foreign workers for Mr Trump's resort venues is dealt with by a recruiter in upstate New York, Peter Petrina, a man of Romanian descent. Mr Petrina declined to comment on his dealings with Trump, but it's understood that he also has business premises based in Romania, which have served as a labor pool for many European nations.

Donald Trump purchased Mar-a-Lago in 1985, making it a club 10 years later in 1995. The facility has 126 rooms and is just five minutes away from Trump International Golf Club. 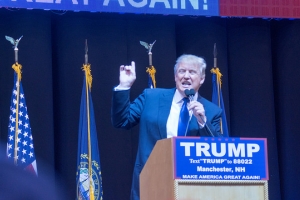