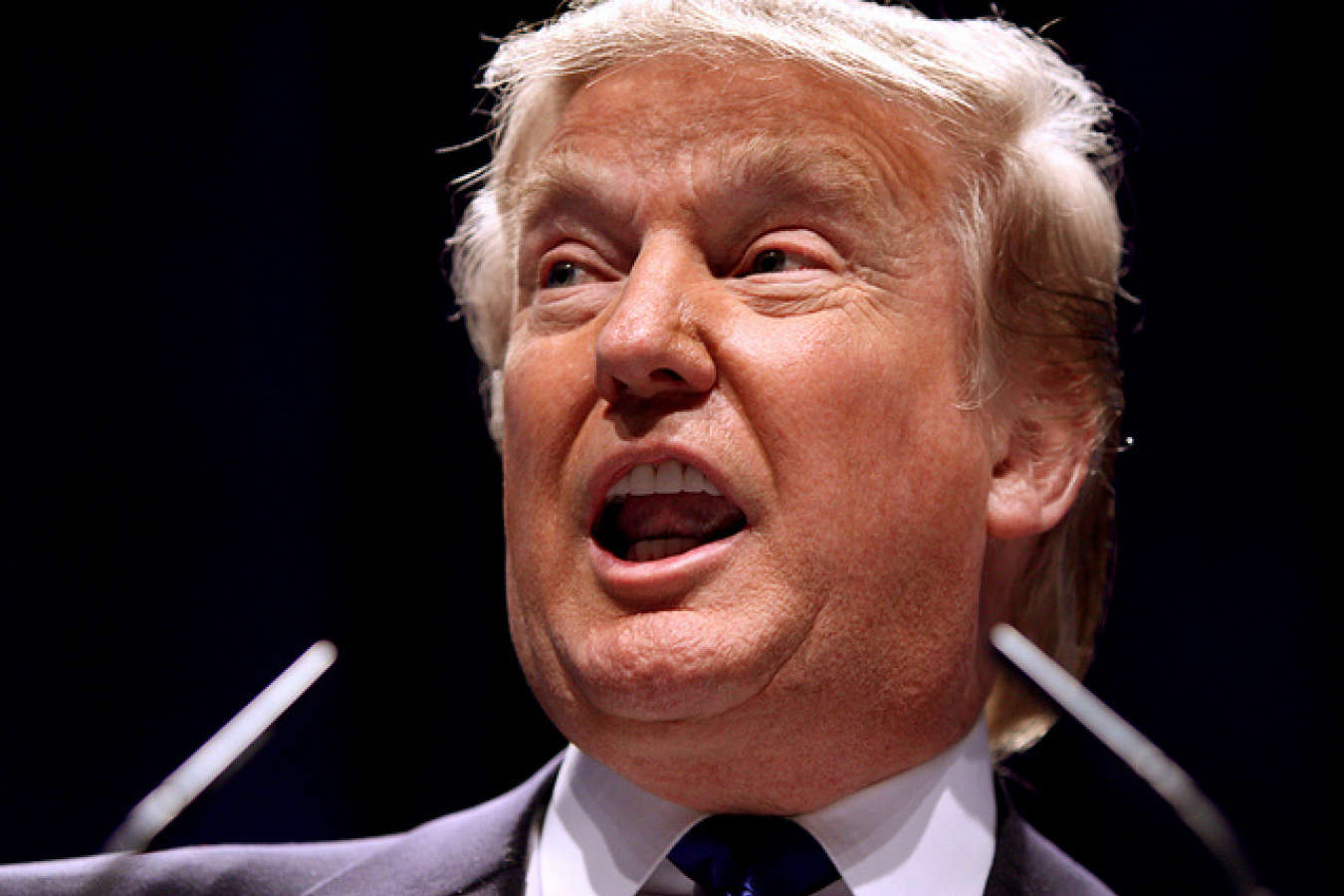 Last month the American Civil Liberties Union (ACLU) spoke out against the Trump administration denying permanent Immigrant Visas, known as Green Cards, to US Green Card Lottery winners from Iran and Yemen.  For the lucky few this avoids the often lengthy and bureaucratic process required to obtain employment based immigrant visas such as the EB1 and EB2 immigrant visas.

This does seem to be unjust and unfair.   People had a legitimate expectation that they would gain a "green card" based on certain criteria.  To suddenly change things is not reasonable behaviour.  This contrasts with the behaviour of the Trump administration towards senior White House counterterrorism adviser Sebastian Gorka.   These are some remarks by Congresspeople about "Dr" Gorka to Trump:

"Based on recent revelations about Mr. Gorka’s public support for and membership in several anti-Semitic and racist groups in Hungary, he is clearly unfit to serve in any position of responsibility in your administration.”

Despite this "Dr" Gorka somehow became a naturalized US citizen. Some think he may be under investigation for immigration fraud related offences.

50,000 US Green Cards awarded in lottery each year

Each year, 50,000 United States permanent resident visas are given away to citizens of countries with low immigration rates for entry to the U.S. through a lottery process, known as the Green Card Lottery.

One popular way of gaining a US Green Card for foreign investors is to first apply for a US E2 Treaty Investor Visa, and then applying for a Green Card while in the US, usually an EB-5 Green Card.

However, Trump's 'travel ban', which denies entry to anyone from Iran,Libya, Somalia, Sudan, Syria and Yemen who doesn't already have business, study, or family connections to the US, has been used to deny Green Cards to visa winners from the affected countries, according to a federal lawsuit filed by the ACLU.

In the lawsuit, the ACLU said “winning the diversity lottery spot is rare and precious,” and that denying winners their visas is “grossly unfair”.

US Green Cards may expire

Under Green Card lottery rules winners' visas must be issued by the end of the financial year, or else they expire.

While not directly challenging the travel ban, the ACLU argues that the Green Cards should still be issued, even if the visa recipients cannot travel to the US immediately.

The Green Card lottery has been contentious for a long time, with many bills proposing ending the lottery being drafted and voted on by the US congress. So far these bills have not passed, but earlier this month Trump backed a new bill which proposes to axe the lottery, as well as placing further curbs on other US visa rules.