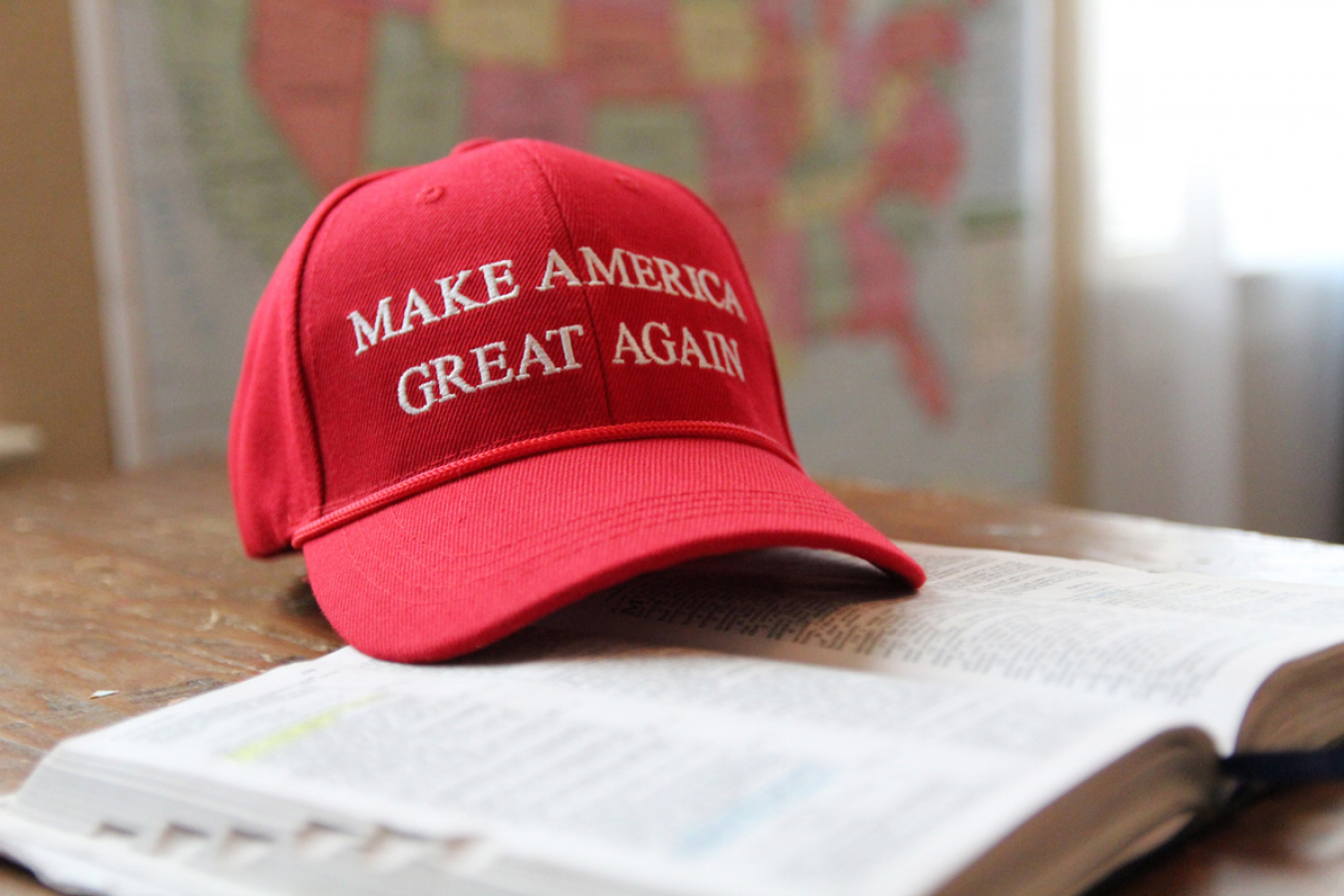 The move to reinstate the policy follows the Supreme Court’s refusal to decline a Biden administration request to block an order by a federal judge to reinstate the policy. First introduced in 2019 by Donald Trump, the Remain in Mexico policy was implemented amid a rising number of Central American immigrants converging on the southern border.

On his first day as President, Joe Biden scrapped the policy. Biden described the practice of forcing asylum seekers to remain in Mexico as ‘inhumane’ given the threat of violence that migrants faced while waiting in Mexico in dangerous cities with very few resources available to accommodate them.

A spokesperson for the US Department of Homeland Security (DHS) said: “DHS is taking necessary steps to comply with the court order, which requires us to reimplement MPP (Migrant Protection Protocols) in good faith.”

“We are working to do so, despite our appeal of the court’s order,” the spokesperson added. The DHS representative also said that the department was issuing contracts to rebuild temporary US immigration-hearing facilities in proximity to the US-Mexico border.

Meanwhile, senior Biden administration officials said: “Only those who are not expelled under Title 42 - a Trump-era health law that Joe Biden has kept in place – will be subject to Migrant Protection Protocols (MPP).”

Title 42, which first came into effect in March 2020 following the coronavirus outbreak, denies certain immigrants the right to apply for asylum in the US.

The DHS spokesperson said: “Significantly, Mexico is a sovereign nation that must make an independent decision to accept the return of individuals.”

The spokesperson did add that the Biden administration would still issue a memo terminating the policy. However, this will only take effect should the administration defeat the lawsuit filed by Texas and Missouri.

An estimated 70,000 migrants have been forced to return to Mexico under the policy since 2019, according to the American Immigration Council AIC).

Those sent back to Mexico were forced to wait months, maybe even years, to have their case heard by a US immigration judge.

For many, it meant facing a range of threats including extortion, sexual assault and kidnapping, according to the AIC.

According to Human Rights First, there are at least 1,544 publicly documented cases of rape, kidnapping, assault, and other crimes committed against individuals sent back under the Remain in Mexico policy through February 2021.

Meanwhile, several people died, including at least one child, after attempting to recross the border back into the US from Mexico. 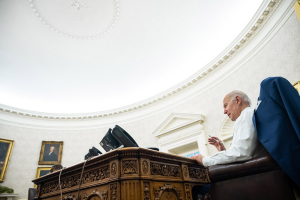