US immigration judges union set to be revived 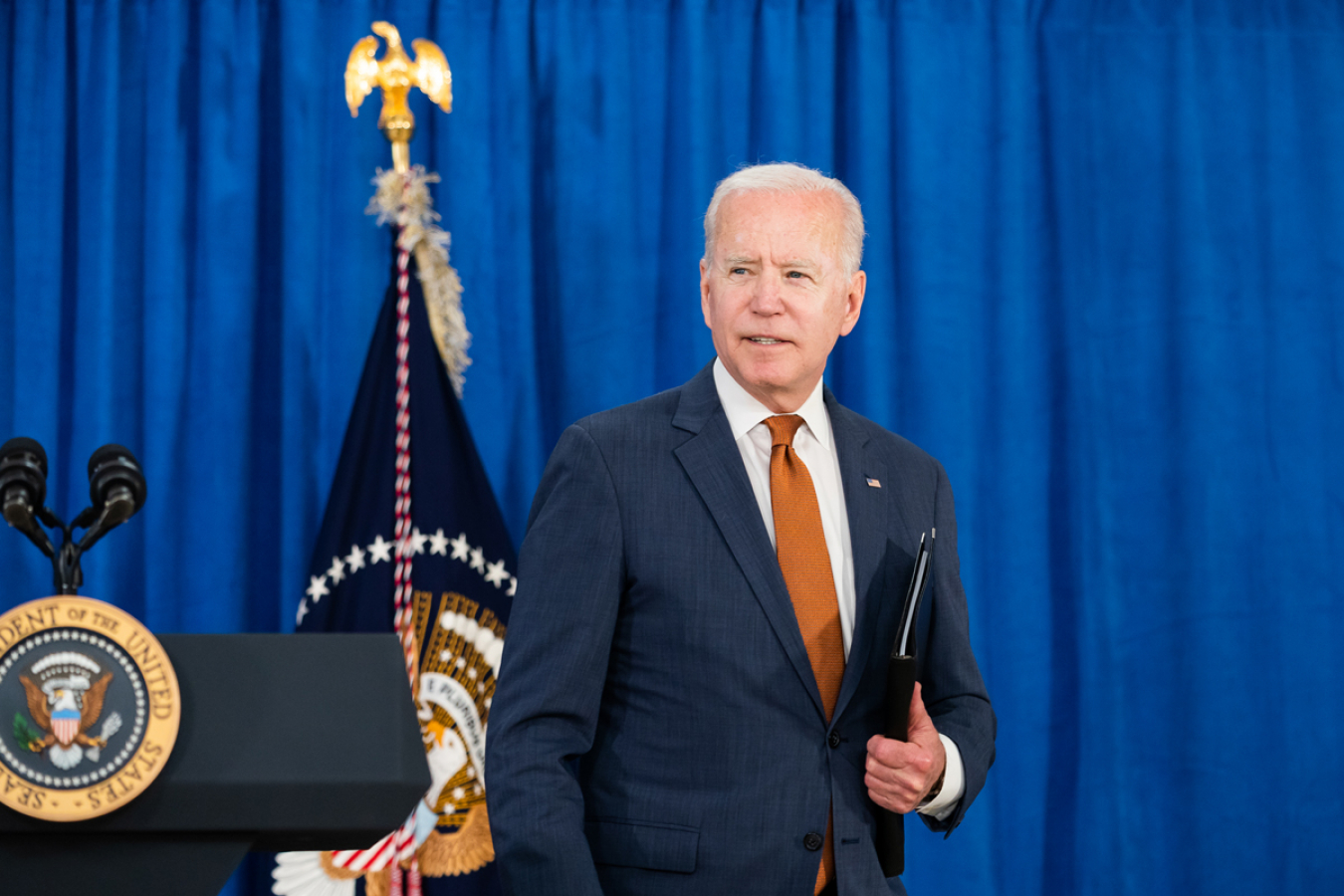 The US immigration judges union is set to be reinstated after the Biden administration said it wouldn’t stand in the way of reviving it. The US Department of Justice (DoJ) recently announced that it would be dropping its opposition to the union, which was stripped of its authority toward the end of the Trump administration.

US immigration courts are currently faced with a backlog of cases exceeding one million, and find themselves under increasing strain as large numbers of families and children continue to arrive at the US southern border with Mexico seeking asylum, but claims are taking years to resolve.

In November 2020, the Federal Labor Relations Authority ruled that close to 500 US immigration judges in the DoJ’s Executive Office for Immigration Review were management officials and therefore weren’t entitled to collective bargaining rights.

However, under pressure from labor groups and Democrats in Congress, the DoJ recently told the labor relations board that ‘it no longer opposed efforts by the National Association of Immigration Judges to regain its authority.’

In a statement, the judges’ union said: “We’re optimistic that the move will lead to the restoration of collective bargaining rights, and reverse attempts by the Trump administration to silence judges.”

The judges’ union has faced a decertification attempt in the past, back in 2000, but prevailed before the labor relations board.

Under the Trump administration, US immigration courts were hit with a series of measures that it claimed were ‘aimed at boosting efficiency without sacrificing rights to a fair hearing’. However, the previous administration often alienated the immigration judges’ union, which became an outspoken critic.

Judges were under pressure to complete 700 cases a year for satisfactory job performance ratings and were prohibited from indefinitely suspending cases before them.

Judges are employees of the DoJ and answer to the Attorney General, who sets policies and criteria on how judges should rule on cases. The judges’ union has long advocated for independent courts, a position that the Biden administration has not embraced.

Workpermit.com recently reported that America’s 500 US immigration judges have spoken out over feeling overworked and under increasing political pressure to deport amid rising case numbers.

Amid the judges’ union’s fight to be recertified, Judge Amiena Khan told NBC News: “We are in the legal fight for our life to ensure that our decisional independence is valued and maintained.”

Meanwhile, Judge Dana Leigh Marks, said:  “We should not be used as a tool of law enforcement. That is not how Congress envisioned the immigration courts should play a role in the US immigration system.”

In a recent Senate Appropriations Subcommittee meeting on Commerce, Justice, Science, and Related Agencies, Attorney General Merrick Garland, was asked out about the creation of an independent immigration court that is separate from the DoJ.

In response, Garland said: “While immigration judges should be left alone to do their work, I’ve not given too much thought to structuring the system differently. That’s a question for Congress.” 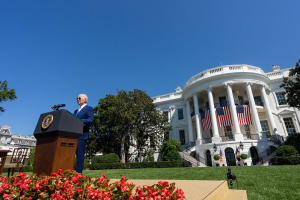 Jamaican investors urged to apply for US E2 visas

Comments (0)
Comments by Sanwar Ali : In reality, despite a huge number of visa types, in practice the options for long term work visas for the US is somewhat limited. Much of the time the only options are the E2... 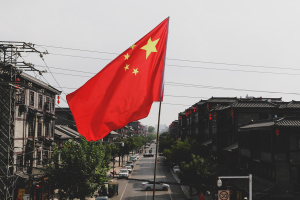 Comments (0)
According to an analysis of US visa data by The Wall Street Journal, fewer US student visas are being issued to Chinese nationals. The WSJ claims that the US has granted 50% fewer visas to new... 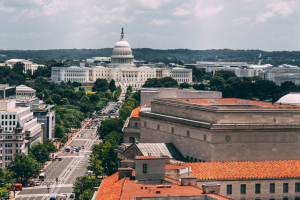 US visa processing in crisis midway through 2022

Comments (0)
Washington DC-based thinktank, the Cato Institute, claims that US visa processing delays have hit their worst point since the 9/11 terrorist attacks. An analysis of the latest US State Department...