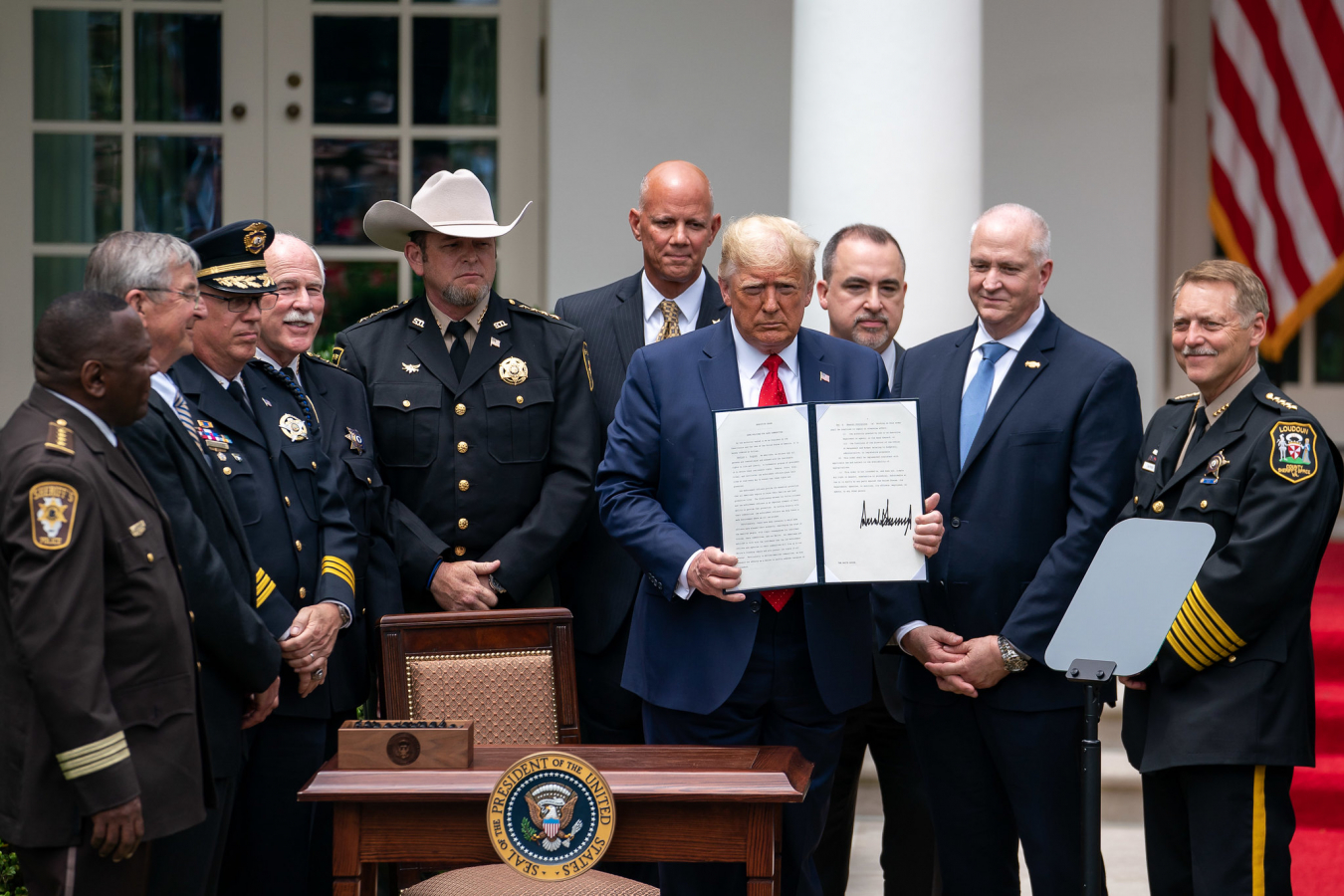 At the time of writing there has been no further news on the temporary “work visa ban”.  The last time that there was a Trump “visa ban” on 22 April 2020 affecting some immigrant visa "Green Card" applications made from overseas, the restrictions were not as great as expected.  Anyway, because of coronavirus COVID-19 visa processing had largely stopped at US Embassies and Consulates abroad.

Tomorrow the previous 22 April 2020 ban is due for a possible renewal.  It seems very possible if not likely that the opportunity will be taken tomorrow to renew and expand the 22 April 2020 visa ban.

President Donald Trump is unpredictable.  Will Trump surprise people with another temporary visa ban that is not as hardline as people expect?   If a very restrictive ban is put into place it will upset many Republican supporting businesspeople.  It will most likely also cause serious problems for Trump businesses!

During an interview with Fox News on June 20, US President Donald Trump hinted that US work visa restrictions would be announced on Sunday (June 21) or Monday (June 22). Rumours of restrictions on employment-based visas such as the H1B, H2B, L1, J1 and the OPT program for F1 student visas have been heavily circulating for weeks.

The Trump administration has long insisted that a temporary ban is in the best interests of protecting the American workforce amid the devastation affecting the US jobs market because of the coronavirus pandemic.

However, immigrant advocates argue that Trump is simply using the pandemic and other events happening in America right now, such as the George Floyd protests, to further his anti-immigrant agenda. Many attribute the President’s increased efforts to stifle immigration in recent weeks to one of his top advisers, Stephen Miller.

Exclusions from US work visa restrictions

In the interview with Fox News, Trump said: “We’re going to be announcing something tomorrow (Sunday, June 21) or the next day (Monday, June 22) on the visas.”

However, when asked if the restrictions would include any exemptions, the President responded saying: “You need them for big businesses where they have certain people that have been coming in for a long time, but very little exclusion and they’re pretty tight. We may even go very tight for a period of time.”

Trump refused to disclose any further details, but it seems restrictions are now very likely.

The Trump administration’s drive to limit immigration amid the pandemic has been heavily criticized. Many view it as politically motivated as his hard-line stance on immigration is central to keeping his supporters on side ahead of the upcoming elections in November.

Amid rumours of a ban on work visas, major US companies – especially in the tech sector – have urged the President to resist blocking the flow of migrant workers into the US, saying that it would harm the economy.

Any ban on work visas would be the latest in a series of restrictions imposed by Trump in response to the pandemic and economic downturn. Back in April, the President ordered a temporary block on overseas nationals seeking permanent residence in the United States.

Meanwhile, in March, shortly after lockdown measures were enforced in the US, Trump announced new health-focused rules that enabled US immigration authorities to rapidly deport immigrants caught at US borders and cut off access to the US asylum system.

There has also been a lockdown at US land borders with Canada and Mexico, where non-essential crossings have been prohibited. This was recently extended indefinitely.

US Visa suspension may continue until the end of the year

Trump is expected to sign an executive order banning a number of US work visa programs until the end of the year. A near six-month ban will have a huge impact on US businesses and immigrants hoping to come to the US to live and work.