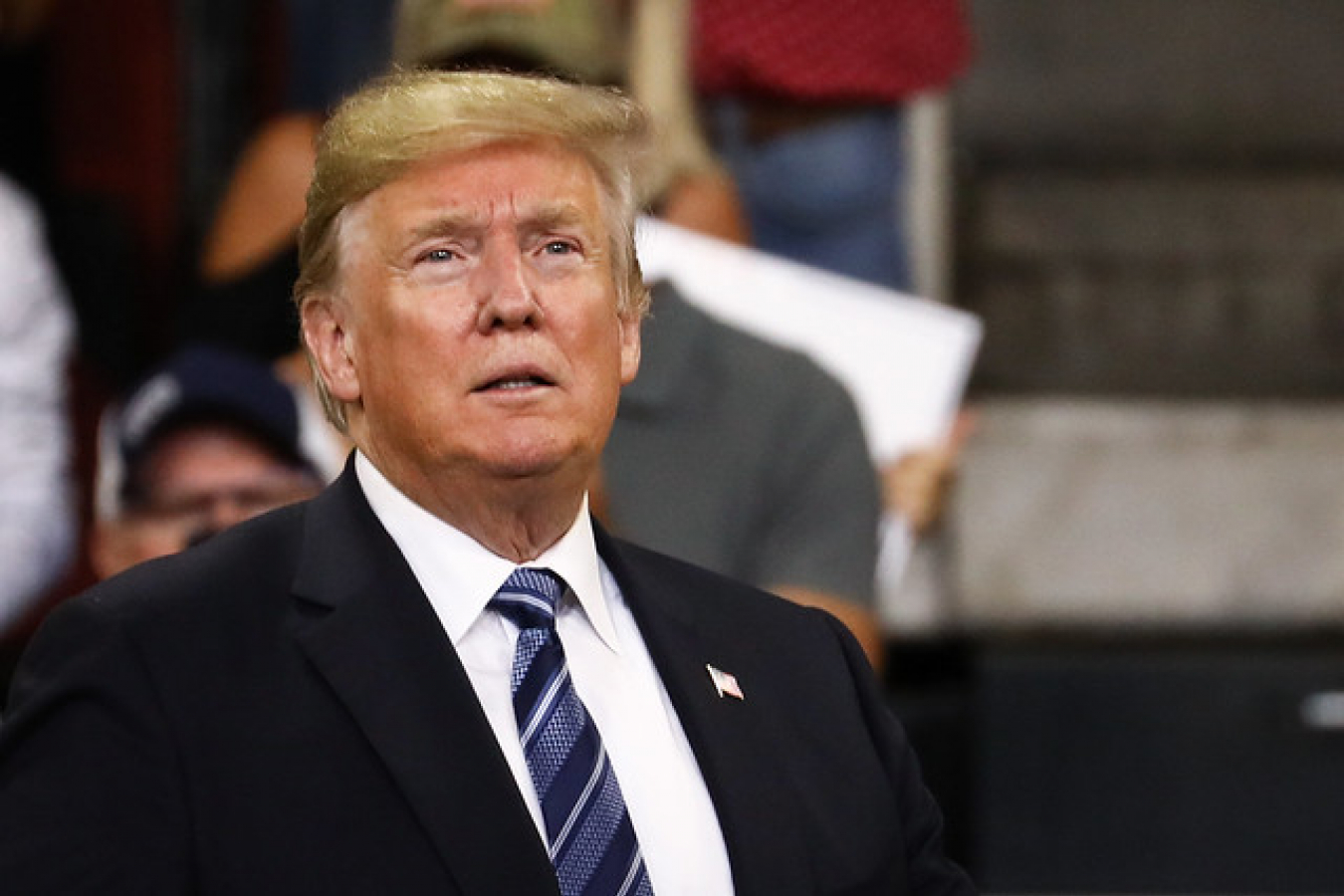 On Monday 20 April 2020 Donald Trump made a typically confusing and widely misunderstood tweet relating to an immigration ban, to be put into place apparently due to coronavirus.  After seeing the tweet and based on other comments made by Trump, many people thought that there would be a wide ranging ban on immigration.  The situation was clarified further on Wednesday 22 April 2020 in the Presidential Proclamation, when we found out that the ban would only apply for visa processing outside the US for certain Green Card applicants.

Not so many people affected by partial immigration ban

The number of people who will be affected by the so called immigration ban is not so great.  Visa processing has largely stopped for those needing to apply from outside the US anyway.   This does not affect applications made from within the US.  Trump has actually been criticized by some right-wing groups for not going far enough.  Tucker Carlson of Fox News had the following to say.

If in future the immigration ban is extended or it covers more groups of people, it may end up having a huge effect on permanent immigration to the US.  These are some situations where the current limited immigration ban will not change things:

Immigration ban due to fears over unemployment

The US has been hit harder than any other country when it comes to the number of deaths due to Coronavirus.  There are also concerns that the current "lockdown" situation in the US is destroying the economy.  There have been arguments between President Trump and US governors on what to do about opening up America.  In typical fashion, Trump had previously claimed that he had the power personally to open up America. This is not really true as state governors have to decide per state on opening things up and how quickly coronavirus restrictions are changed.

It has been suggested that the very limited immigration ban is there to distract public attention away from possible coronavirus failings under Trump.  Also, some Trump supporters may feel reassured that Trump is being seen to be trying to do something to reduce levels of immigration.

Trump has changed his party affiliation five times.  He used to be in the Democratic Party and the Independence Party of New York. He previously left the Republican Party and then about ten years later rejoined in 2009. He can be unpredictable.

We will keep on reporting on Donald Trump and US visa matters.  Whatever people may think of Trump he has certainly made politics in the US more interesting! 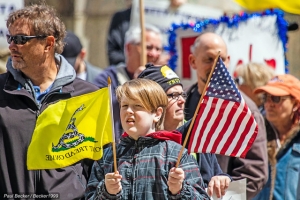 Sanwar Ali: US Coronavirus pandemic and US visa policy

Comments (0)
By Sanwar Ali The current coronavirus COVID-19 pandemic has caused delays in US visa processing for migrants around the World. If there is enough availability of coronavirus testing then Governors... 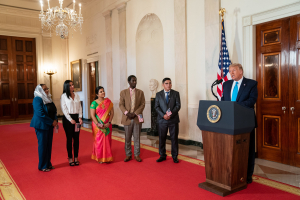