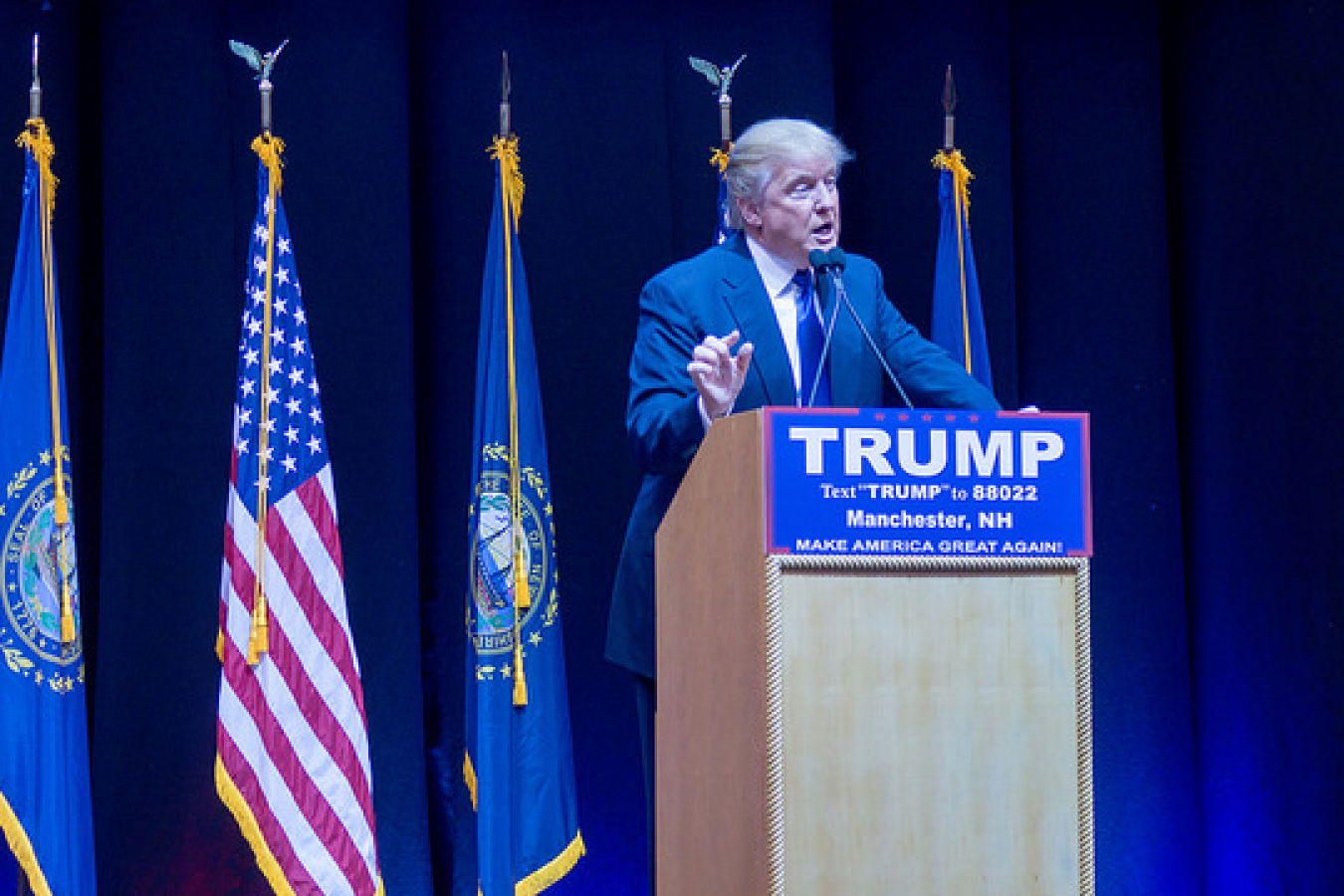 "Immigrants are like poisonous snakes that bite the hand of the person who lets them in," according to the leading candidate for the Republican Presidential nomination, Donald Trump. His recent slur aimed at immigrants is the latest in a long line of derogatory comments against migrants and illegal immigrants.

US immigration policy has been a focal point of Trump's Presidential campaign, which has seen him brand Mexicans 'rapists', while insisting that he would build a wall along the US border with Mexico to 'stop them getting in.' He would also place an embargo on all Muslims entering the US.

Trump, the Republican front runner for Presidential candidate did well on Super Tuesday on 15 March 2016 with wins in Florida, North Carolina and Illinois. Before winning he compared immigrants to 'poisonous snakes that bite the hand of the person who lets them in.'

The Snake Song and Immigrants

From a private aircraft hangar at Youngstown airport, Trump spoke about his 'consistent' stance on US immigration. "We have to be cautious about who we're letting in," the billionaire real estate tycoon said. At the conclusion of his 35-minute speech, delivered in front of around 1,500 attendees, Trump recited the words to 'The Snake' – a rhythm and blues song by Al Wilson released in 1968.

The lyrics from the song, which Trump has recited previously, sing of an ill snake who is taken home by a kind woman. The woman nurses the snake back to health, only to then bite the host, delivering its poisonous venom.

The song concludes with the dying woman asking why the snake had acted in such a way, at which point Trump cites the snake's response – "Oh shut up silly woman, you knew damn well I was a snake before you took me in."

Trump received rapturous applause for his performance just as he did when he repeated his plans to build a wall along the US-Mexico border. Trump's recent rallies have been plagued by protests, but on this occasion, supporters were made to park some seven miles away before being transported to the aircraft hangar via coach where they were then subjected to numerous security checks.

Trump may be unstoppable to become Republican Presidential Candidate

Trump won big in Florida over Marco Rubio. Trump also won in North Carolina and Illinois. He is doing far better than other candidates and many feel that there is no way that anyone else can secure the republican nomination. Despite huge amounts of negative publicity about Trump and violence at Trump rallies Trump continues to do well.

However, Trump is unpopular with many people at the top in the Republican Party and if he is unable to gain the backing of enough delegates ahead of the convention, he could face strong opposition for the Republican Presidential nomination from another candidate.