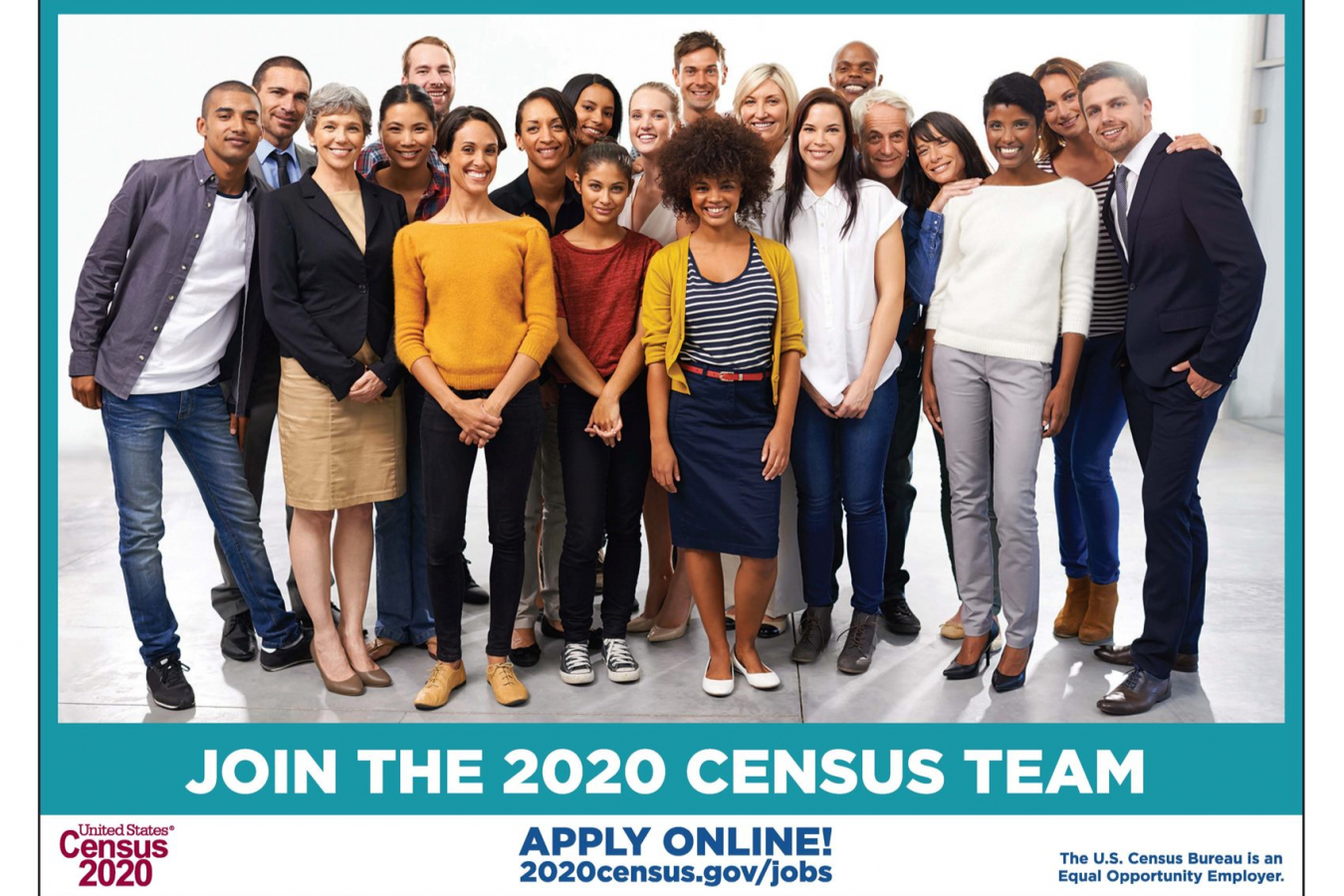 This was a cynical failed attempt (so far!) by Donald Trump to affect future elections, even if he loses in the US Presidential elections on 3 November 2020.  If he had succeeded in taking undocumented migrants away from the numbers in the census, it would mean lower funding for areas with more illegal immigrants and would affect the number of seats in the US House of Representatives.  Minority groups such as hispanics and blacks are far more likely to vote for the Democratic Party.  More seats in areas with more undocumented migrants will mean more representatives for the Democratic Party in the House of Representatives.

Now the Trump administration is taking the case to the Supreme Court, to appeal the injunction preventing the Commerce Department from carrying out President Trump’s directive to exclude undocumented migrants from the census count.  In addition, the case will be taken to the full 2nd US Circuit Court of Appeals.

A federal court has refused a Trump administration demand to remove undocumented immigrants from the US Census. A panel of three judges voted unanimously to dismiss Trump’s order, saying that the US President ‘lacked the authority’ to remove non-citizens from Census counts, which are used to assign seats in the House of Representatives.

According to a report published by The New York Times, the three-judge panel ruled that Trump’s order was ‘so obviously illegal that a lawsuit challenging the order need not go to trial.’

The panel, which had been specially convened, said there was no need to consider a second claim in the lawsuit that the President’s order violated the Constitution’s requirement to base apportionment of the House on ‘the whole number of persons in each state.’

In a summary judgement, the panel, two of which were brought to the bench by former President George W. Bush, while the other was nominated by former President Barack Obama, wrote: “The merits of the parties’ dispute are not particularly close or complicated.”

The ruling against Trump’s order comes after several lawsuits were brought against it, one by a group of state and local governments and the United States Conference of Mayors and another by a coalition of advocacy groups and other non-governmental organizations.

Each group argued that Trump’s order would result in some of them losing representation in the House, potentially damaging them all and leading to a less accurate Census.

Since 1790, when the first US Census was taken, the number of seats held by each state in the House of Representatives has been determined by the number of people living in the US, irrespective of US citizenship or holding legal status – except in the early years when slaves and ‘Indians not taxed’ were excluded.

In 1866, former slaves were granted US citizenship, with all native Americans given citizenship in 1924, although they were included in regular Censuses that began in 1900.

In July, Trump tried to scrap the process, telling the US Commerce Department in a memo that the Census Bureau should ‘produce two population counts’ – one the same as those taken every 10 years and the other based on an estimate of the number of illegal immigrants living in each state.

The seats lost by these states would have been reassigned to states that have fewer unauthorized immigrants – most notably Alabama, which is expected to lose a House seat in 2021.

Republicans have long sought to exclude non-US citizens from reapportionment and are often said to be the ‘political winners’ under such changes. However, some recent estimates suggest that any Republican gains would be small.

Trump had made the demand in an effort to ‘land a blow on left-wing efforts to erode the rights of American citizens,’ according to The New York Times report.

With his order given the smallest chance of success, some analysts said the move was merely an ‘election-year statement’ for his supporters, rather than a genuine attempt to overhaul 230 years of political history.

Under US federal law, the Census Bureau is required to disclose preliminary population totals for each state to the Secretary of Commerce, who must then deliver them to the President prior to the end of a Census year. The President then discloses totals to Congress as part of the reapportionment process.

Secondly, in response to Trump’s memo, the judges said: “The order violates the statute governing reapportionment because, so long as they reside in the United States, illegal aliens qualify as ‘persons’ in a ‘state’ as Congress used those words.”

According to The New York Times report, it’s not apparent as to whether the ruling will affect a second fight that’s loosely connected to Trump’s order – a battle over the administration’s command last month to shave four weeks off the time reserved for the population count.

The White House had initially agreed to delay the disclosure of Census totals to the President, which are legally required by December 31, to April 2021 amid the coronavirus pandemic. However, the Trump administration has since reversed the decision, ordering the count to be cut short to meet the original deadline.

The reversal has been viewed as an attempt by Trump to control the Census totals and non-citizen estimates disclosed to Congress for reapportionment, even if he loses his bid to be re-elected as President. 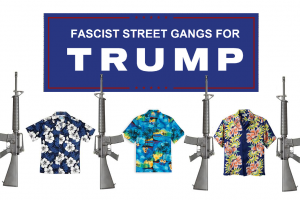