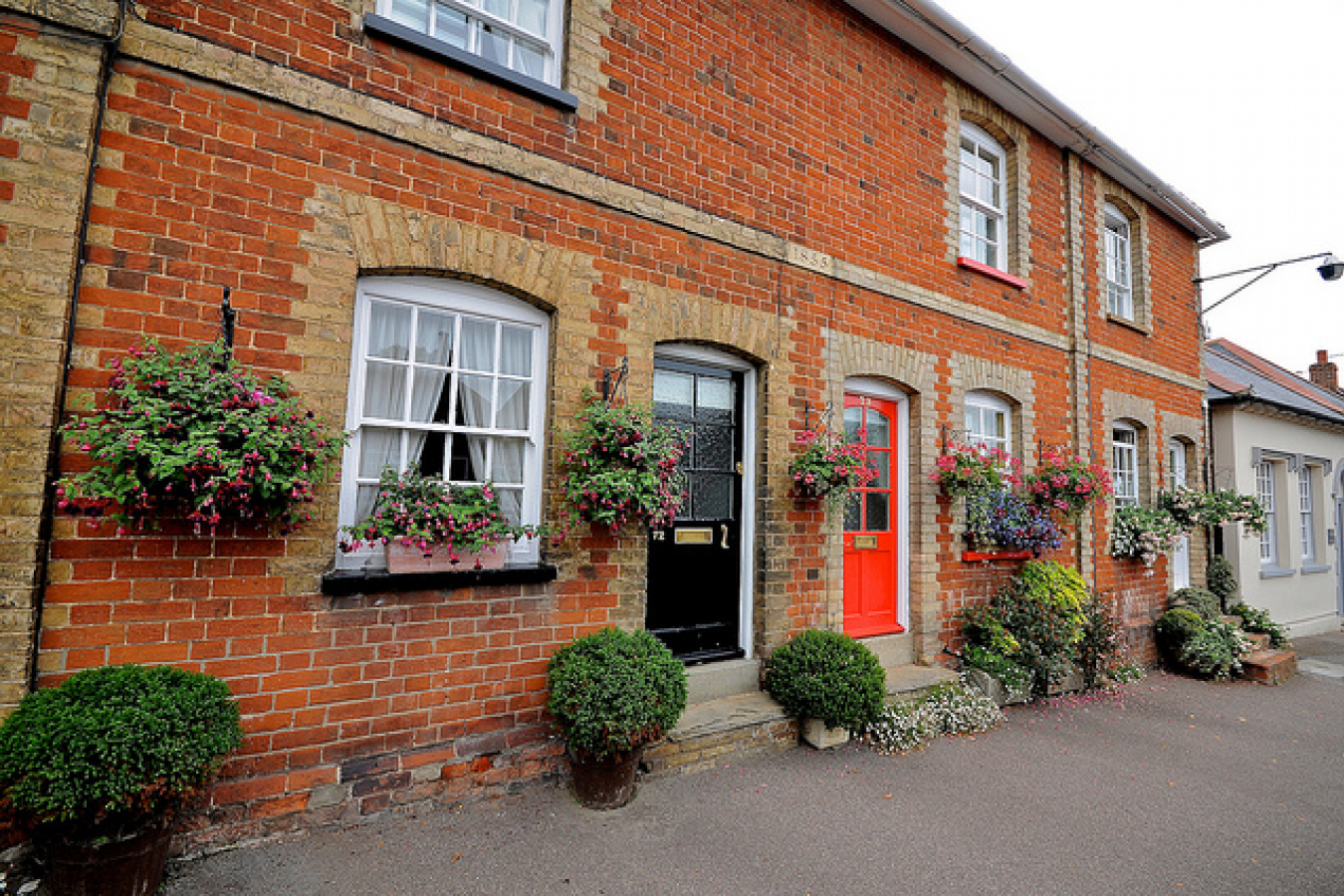 UK Immigration Minister Des Browne announced June 15 that the UK would soon revolutionize its immigration controls by rolling out hi-tech iris recognition systems to a number of key UK airports.

The state-of-the-art system will store and verify the iris patterns of specially selected groups of travelers, giving watertight confirmation of their identity when they arrive in the UK, according to a Home Office statement. This will substantially increase security as well as speed their process through immigration control.

The Home Office will roll out the program over the next year, starting with Heathrow Airport’s Terminals Two and Four and four other airports by summer, 2005. It is expected that within five years more than 1 million people will be registered to use the system.

"More than ninety million people pass through our immigration controls every year,” said Browne. “In our era of mass global travel those numbers are set to rise, with increasing numbers of people wanting to visit the UK on holiday, to study and to work. We need to ensure that our controls are robust enough to let in only those with the right to be here, and efficient enough to process legitimate passengers quickly.”

"The UK’s border controls are among the most secure in the world, and we are strategically deploying new technologies to further reinforce their integrity,” Browne said. “We already use detection equipment along the northern European coastline, preventing would-be illegal immigrants before they set off for the UK. And we are developing biometric technology to further protect our borders – rolling out its use in visas, passports and eventually ID cards. Such advances were unheard of only a only few years ago - now we are exploiting their ability to make our immigration controls ever more secure."

The Home Office announced it had signed a five-year contract with Sagem SA to provide the iris recognition system. The UK’s Immigration Service will invite certain groups of foreign nationals to take part who have a track record of complying with the UK’s immigration laws; for example, because they live permanently in the UK, are regular travelers to the UK, or are here as work permit holders. All potential particiapants will be carefully vetted, the Home Office announced.

Enrollment for the scheme will be voluntary. Immigration Officers will interview and enroll qualifying non-EEA nationals. Those deemed acceptable to enroll will have both their eyes filmed using a standard video camera in order to capture their iris patterns. This data will be stored alongside their personal details, and the enrolment process will take approximately five minutes. Enrolled passengers will be able to enter the UK through a special immigration control incorporating an iris recognition camera.

The new system builds on a successful trial at Heathrow Airport in 2002, when a joint project by British Airports Authority, the Immigration Service, British Airways, and Virgin Atlantic Airways registered the iris patterns of 200 selected passengers. The trial demonstrated the potential of the technology to increase border security as well as being popular with passengers. 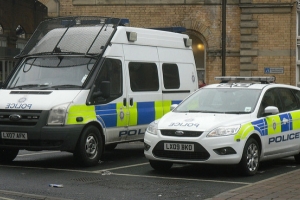 Comments (0)
Willie Walsh, the chief executive of International Airlines has warned that the UK's visa system is deterring foreign businesspeople from travelling to the UK. Mr Walsh was addressing the World... 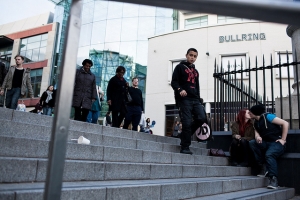 Comments (0)
The UK Home Affairs Select Committee has criticized the money UK Border Agency's (UKBA) has spent on the IRIS biometric scanning system saying it would have been better used to pay for more...