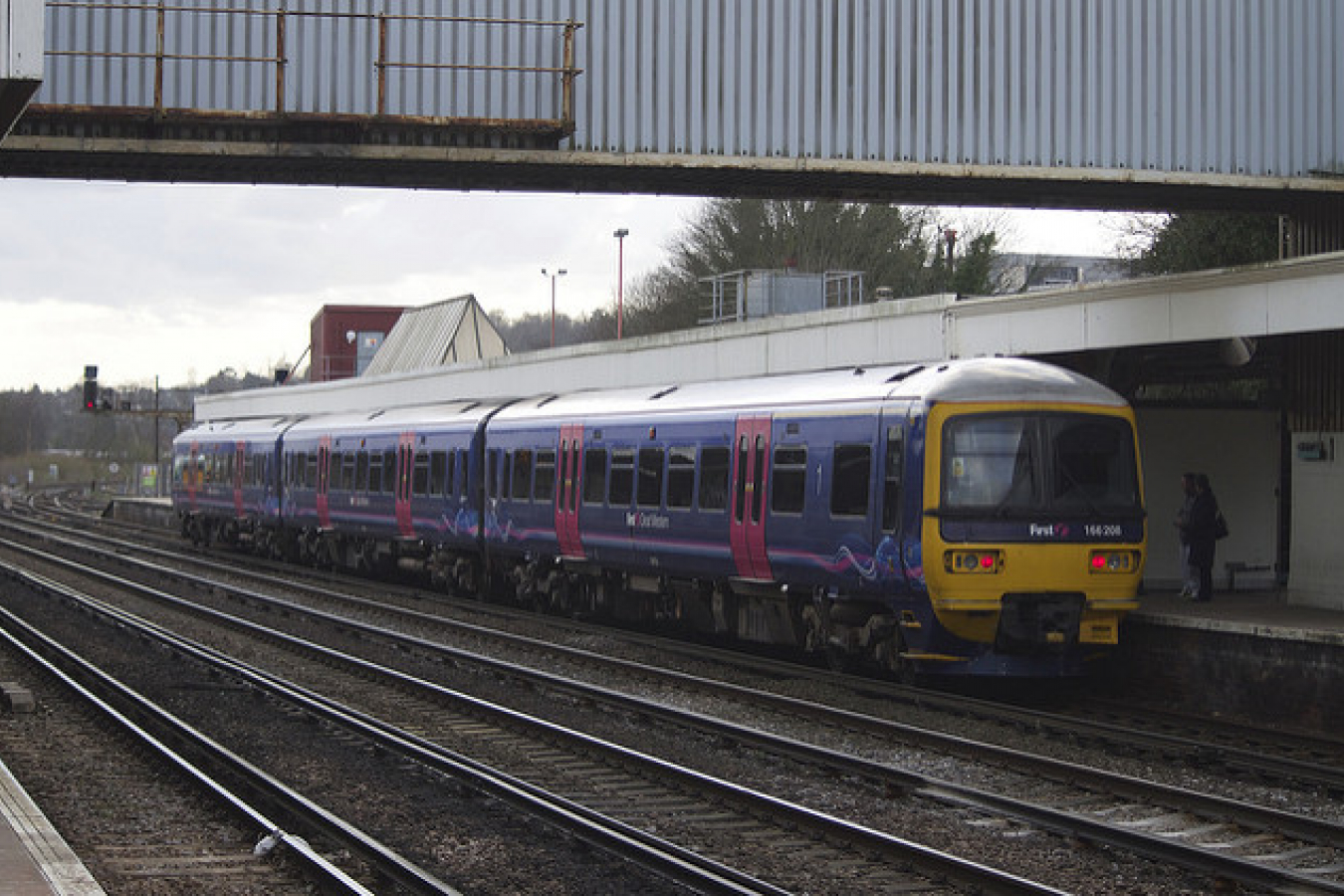 The Home Office released statistics today on the number of Bulgaria and Romanian workers registered to work in the United Kingdom.

The figures included those registered as self-employed and self-sufficient. An additional 3,980 were issued permits for the Seasonal Agricultural Workers Scheme (SAWS).

The Home Office said that Bulgarians and Romanians were "contributing to the success of the economy and working in business, financial services, as researchers and in the entertainment and leisure industry."

Statistics were also released related to the number of citizens registered to work in the UK from the eight Eastern European countries that joined the European Union in 2004 (the so-called A8 countries).

The accession monitoring figures show a fall in the number of people who applied for the Worker Registration Scheme from the A8 countries, which includes the Czech Republic, Estonia, Latvia, Lithuania, Hungary, Poland, Slovakia, and Slovenia.

Between April and June of 2007, the number of applications from the A8 countries dropped to 50,000 from 52,000 during the first quarter of 2007. The numbers have been declining overall -- during April - June of the previous year, 56,000 workers registered.

The UK was one of the few EU nations to open its labor market to the A8 countries when they joined in 2004, causing a heavy influx of immigration to the country. In response, the UK placed restrictions on Bulgarian and Romanian nationals when their countries joined the EU on 01 January 2007. 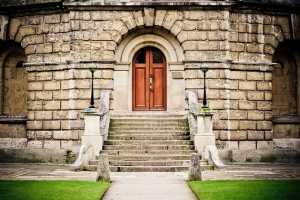