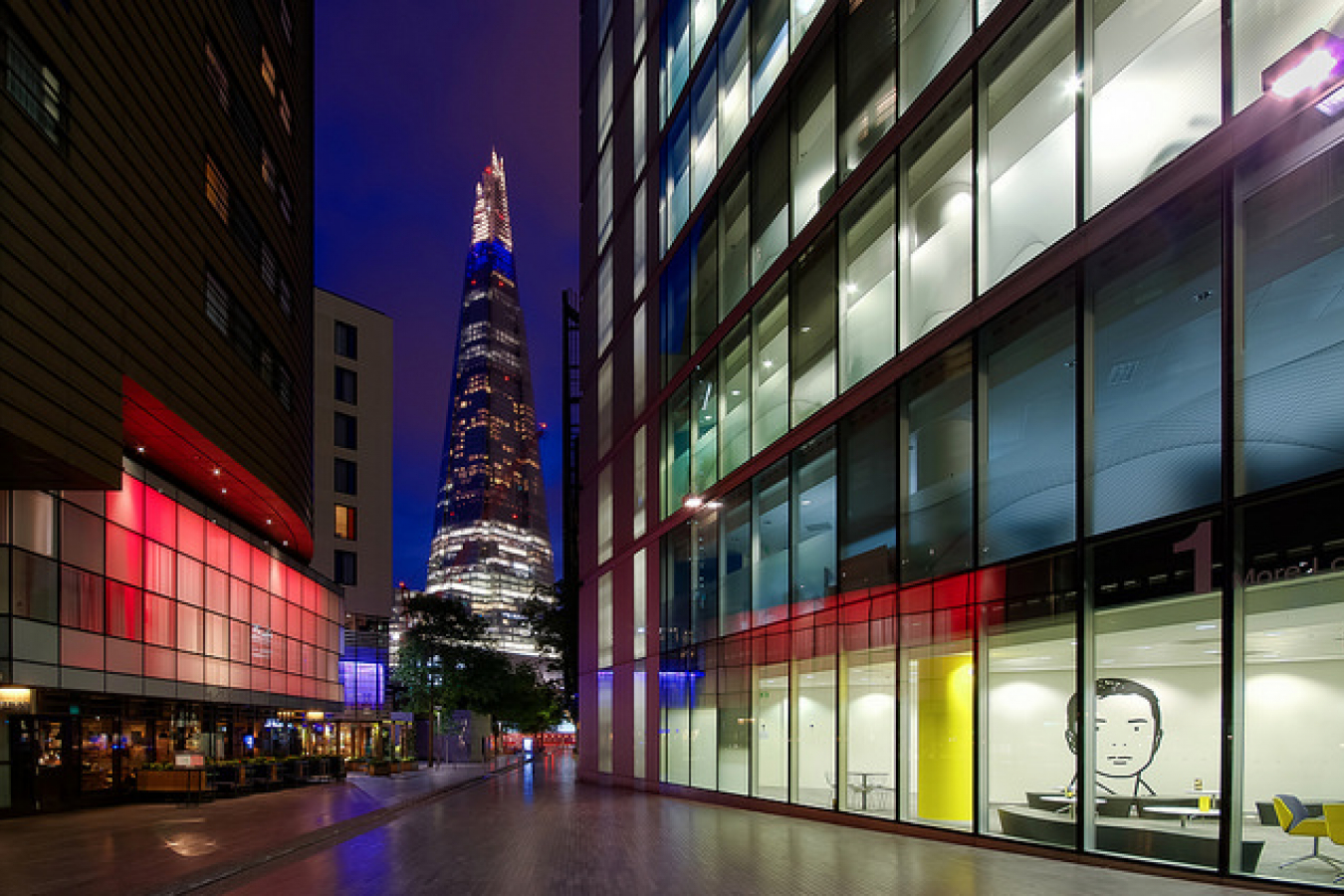 A leading academic has written a letter to the prestigious Financial Times newspaper complaining that the UK government's immigration policy is damaging the higher education sector.

Professor James Dunkerley says that the UK's 'awful' immigration policy is leaving UK universities 'sorely prejudiced'. Professor Dunkerley says that the damage being done to universities is comparable to that being done to UK business interests. The Professor said that both business and the education sector was being subjected to 'a rigidly exclusionist regime' which puts 'mindless obstacles' in the way of businesses seeking to employ specialists from outside the European Union.

He says 'The wrong people are being kept out and we are losing not just business and prestige but also goodwill because a populist sound-bite has been rammed into public policy with little or no concern for its consequences, intended or otherwise.'

The Coalition government has been pursuing policies in an attempt to make good that promise but critics say that the steps being taken are damaging the UK's economy by preventing skilled migrants from working for British business and by discouraging international students from coming to study in the UK.

They also say that, so far at least, the policies have failed to have any significant impact on the net immigration figure. When the Coalition came to power in 2010, the net immigration figure was around 250,000 per year. The most recent figures released by the Office for National Statistics showed that the figure had probably fallen to about 215,000 per year but, because of the extreme unreliability of the figures, that fall is said not to be 'statistically significant'.

The Independent newspaper reported in October that applications from Indian students to top UK universities had fallen by 30% after the UK Border Agency revoked the Highly Trusted Sponsor licence of London Metropolitan University; This means that LMU can no longer admit students on their courses from outside the EU/EEA. The UKBA said that the university did not have proper systems in place to check that international students were genuine. However, critics said that the decision was taken purely to reduce the numbers of students coming from outside the European Economic Area in order to help reduce the net immigration figure.

Professor Dunkerley complains that three of his students have been denied permission to re-enter the country in order to take a viva voce; an oral examination which the students needed to take as part of their PhD courses. He says that the refusal to admit the students is an act of 'bureaucratic thuggery'.

Pressure is mounting on the government to abandon the 'tens of thousands' target. The director general of the Confederation of British Industry, John Cridland, has recently called for the target to be scrapped. UK newspaper The Guardian reported recently that several cabinet ministers, including the Chancellor, George Osborne and the Business Secretary Vince Cable, are in favour of abandoning the target. The Mayor of London, Boris Johnson, said recently that the UK's visa policy was a 'block to growth'.