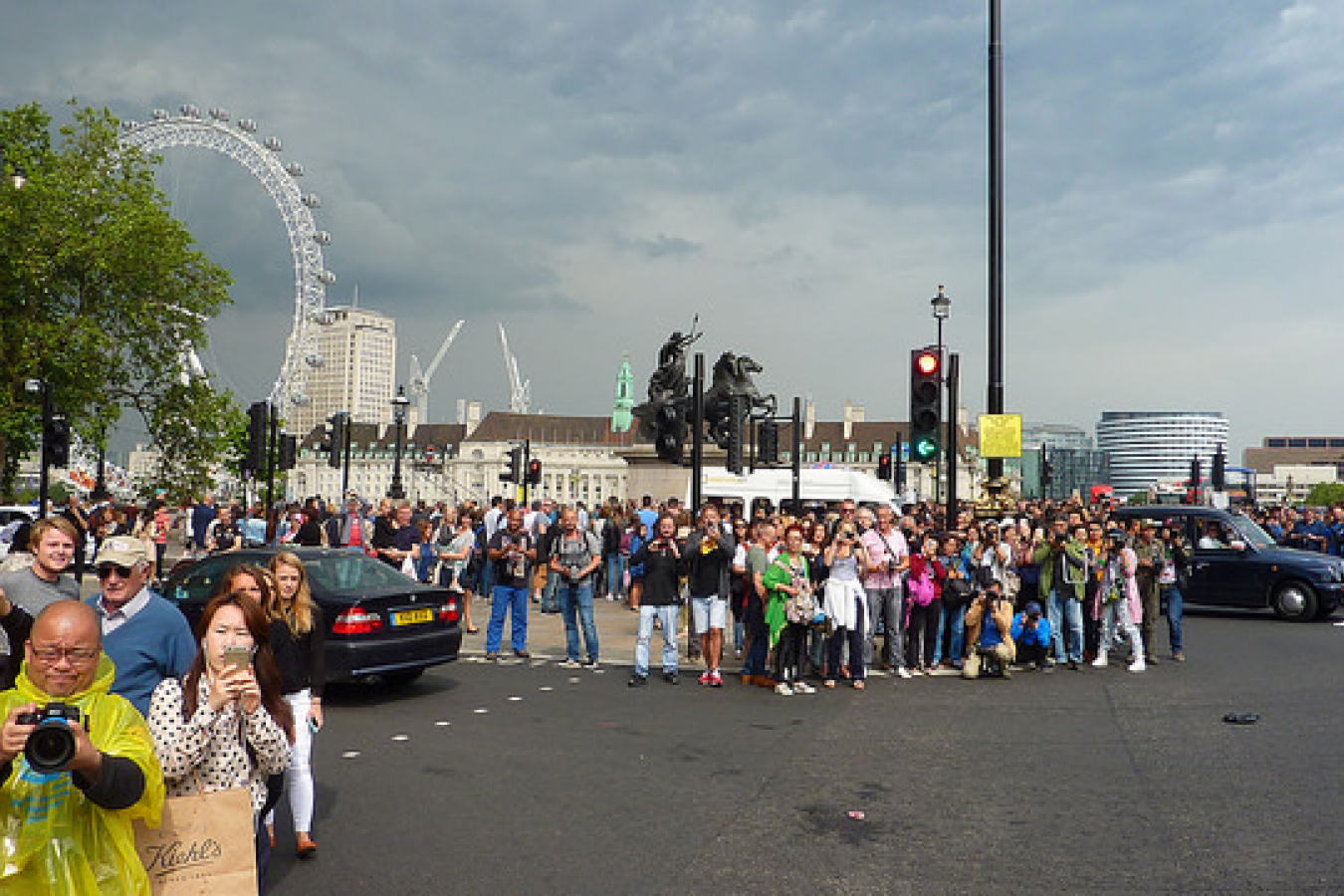 The UK's Home Office, the government department responsible for immigration matters, has admitted that a computerised immigration checking system which has cost at least £500m to develop doesn't work.

Last month, a senior immigration official said that the program, known as e-Borders, had been 'terminated' in its original form. The scope and scale of the project has been limited and it has been renamed the Border System Programme.

The e-Borders programme was first announced in 2003. It was the brainchild of Tony Blair and his then Home Secretary David Blunkett. Mr Blair made grand claims for the project. He said it would enable the government to track everyone entering and leaving the country, thereby enabling the government to make evidence-based policy allowing for immigration trends.

A tool in the 'War against Terror'

He also said that it would be a vital tool in the 'War Against Terror' of which he was such a great proponent. He added that it would help the government catch those evading tax.

The programme has been troubled from the beginning, plagued by poor planning and changing parameters. Mr Blair said that the scheme would be up-and-running by 2010 but, in 2014, it is nowhere near completion and will not now ever be completed.

One central proposed use of the system was the collation of detailed immigration data. However, it has now emerged that the system can never be used to gather immigration information because no information about how long travellers intend to stay in the country is gathered.

Therefore, it is impossible for the system to differentiate between tourists and immigrants. The Home Office says that even asking EU citizens what their intentions were when they entered the country would be contrary to EU law.

This fact came to light after a committee of MPs, the Public Accounts Committee, called on the government to explain when the e-Borders system would be able to collate immigration data. The Committee was concerned that the current system of gathering statistics is so inaccurate that it is 'little better than a guess'.

The UK's current immigration data is calculated using data gathered by the International Passenger Survey. This is a survey of passengers passing through British airports. The information is gathered when officials ask passengers to complete a survey on a voluntary basis.

IPS based on small sample

The committee was concerned about the IPS data because the number of people surveyed is extremely small compared to the total number of passengers travelling to and from the UK each year.

Between 700,000 and 800,000 questionnaires are completed each year which means that fewer than one in three hundred of the nearly 250m passengers who use UK airports are surveyed each year.

The committee said that this meant that UK immigration data was unreliable and asked when e-Borders could be used instead. But Home Office officials told them that much of the data that is gathered in the IPS was never going to be gathered by the e-Borders/Border System Programme scheme anyway.

In particular, no information about whether people arriving in the country are arriving as short-term visitors or as long-term residents is gathered so the e-borders system cannot be used to help calculate immigration statistics.

A Home Office statement said 'Partial questioning would not provide a reliable indication as to whether a person is a long-term migrant and would also be subject to challenge as disproportionate.

'It should be noted that EU free movement legislation supported by historical European court judgments prevent Border Force officers from routinely asking additional questions (eg on duration or purpose of intended stay) of European Economic Association nationals beyond those necessary to establish nationality and identity'.

This is only the latest disaster to hit the e-Borders' project. In March this year, Sir Charles Montgomery, the head of the UK Border Force, the body responsible for policing immigration in Britain's ports and airports, told a committee of MPs that the programme had been 'terminated'.

Appearing before the Home Affairs Committee of the House of Commons on 12th March, Sir Charles surprised the Committee by saying that the programme would never be completed and would be terminated and replaced with a more limited scheme, the Border System Programme.

Committee Chairman Keith Vaz MP said that this was 'certainly different' from what the Committee had been told by the permanent secretary to the Home Office, Mark Sedwill. Sir Charles said that Mr Sedwill was aware that the system was to be terminated.

Mr Vaz said that the entire scheme had been a 'shambles' which had 'cost the taxpayer hundreds of millions of pounds [and] taken more than a decade'. He added 'We still do not know if the original objectives will ever be achieved'.

This is another IT disaster for the British government. Tony Blair was a great believer that 'e-government' was the future and announced several multi-billion projects. In 2002, Mr Blair also instigated a project to computerise the nation's medical records. This project is so far thought to have cost over £12bn. The programme was abandoned in 2011.