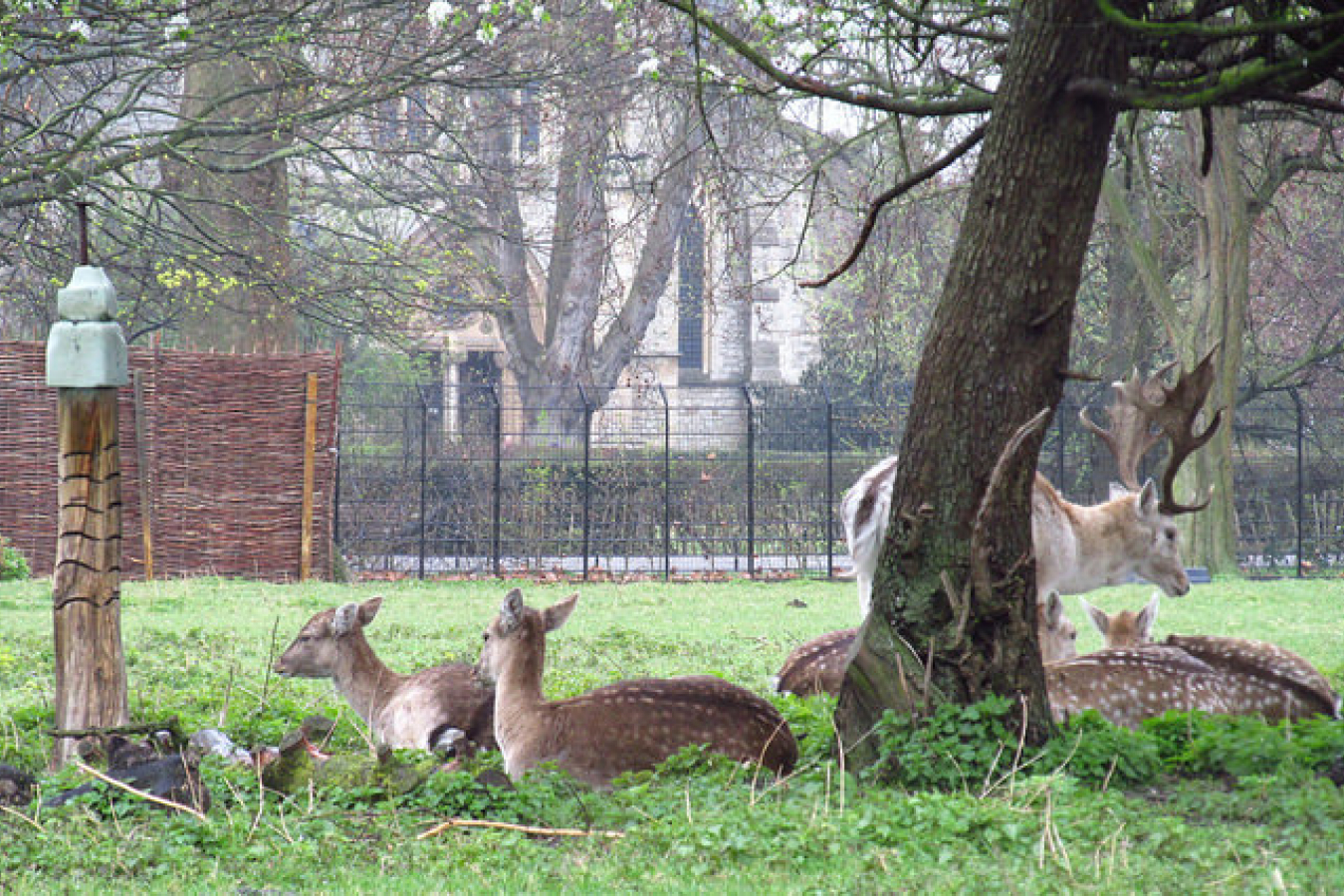 A new study has found that ethnic minority immigration to the UK may have had a significant effect on the recent European elections.

Analysis of electoral data shows that about 66% of white Britons supported the right-of-centre Conservative Party or the anti-European Union UK Independence Party at the recent elections for seats in the European Parliament.

The research says that ethnic minority voting patterns help to explain the results in the European parliamentary elections of May 22nd and, in particular, the difference between voting patterns in London, where most minority voters live and the rest of the country.

In the election, UKIP did well nationally taking 24 of the 73 available seats with 27.5% of the vote over all. But its national success was not matched in London where it took only one seat.

The Labour Party came second in the election overall with 25.4% of the vote but came first comfortably in London taking four out of the eight seats available.

The Conservatives, who are currently governing the country in coalition with the centrist Liberal Democrats came third nationally with 23.9% of the vote but did better than UKIP in London.

But the only place where Labour did well was in London, the home to the majority of the UK's minority populations. It seems likely, therefore, that Labour's support among ethnic minority voters is more loyal than among white working class voters.

Some white working class voters are thought to have defected to UKIP and this is thought the likely explanation for UKIP's success and Labour's failure to capitalise on the unpopularity of the Conservatives, apart from in London.

The report from the data analytics firm Webber Phillips suggests that 'we should definitely count ethno-cultural identity as a critical determinant of voting behaviour'. The report suggests that it was the high numbers of ethnic minority voters in London that led to the good performance by Labour.

The report goes on to predict that it is likely, as ethnic minorities move out from London around the country, that they will alter the electoral arithmetic and hand Labour an advantage which the Conservatives might find hard to counter.

Labour must not chase 'white vote'

However, the report also says that Labour risks losing its support among ethnic minority voters if it introduces restrictive immigration policies in an attempt to win back white working class voters from UKIP.

The report says that there are two possible scenarios as the ethnic minorities move outwards into the suburbs and become more prosperous. Either

Some evidence of growing ethnic support for Conservatives

The report says that analysis of voting trends makes it seem more likely that they will continue to vote Labour. However analysis of data from a poll conducted by YouGov suggests that there is some evidence that some ethnic minority voters are gravitating towards the Conservatives.

The percentage of ethnic minority supporters of the Conservatives is still low at 16% but it is considerably higher than it was in 2005 when only 10% admitted to supporting the Conservatives.

The authors of the report say that the Conservatives could take steps to encourage more ethnic voters to support them by adopting policies that would be attractive to ethnic minority voters such as increasing the level of immigration.

It is extremely unlikely that the Conservatives would do this, particularly under their current leader, David Cameron, who has pledged to reduce net immigration into the UK to below 100,000 annually by 2015. Mr Cameron made the 'tens of thousands' pledge in 2010 when he was leader of the opposition. The then level of immigration was around 250,000 annually. Since then, Mr Cameron's government has only managed to reduce the net level of immigration to about 210,000 per annum.

The Webber Phillips data analytics company is owned by Trevor Phillips, the former head of the UK's Equality and Human Rights Commission and a black Briton and Professor Richard Webber, an academic at King's College London.