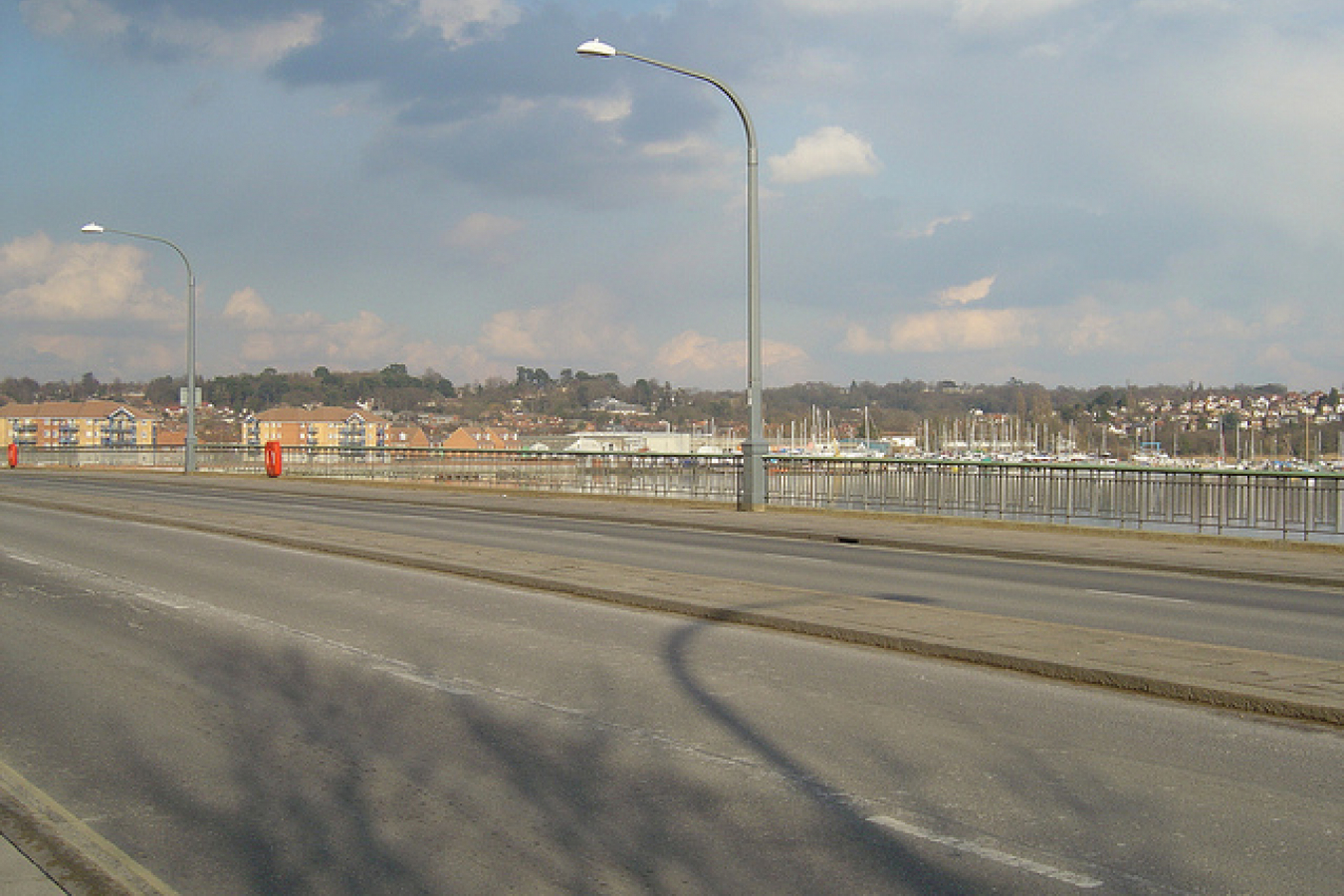 The latest figures show that there has been a significant drop in the net level of immigration into the UK. The net immigration figure is reached by calculating the number of immigrants over a given period and then subtracting the number of people leaving the country permanently. In the year to September 2012, 500,000 people immigrated and 347,000 left so the net immigration figure was 153,000. This is 89,000 lower than the 242,000 figure for the year to September 2011; 242,000.

At the UK's last general election in 2010, The UK's current Prime Minister David Cameron promised that he would cut immigration if he was elected. Mr Cameron did become the Prime Minister at the head of a Coalition government. The Coalition said it would reduce the UK's net immigration figure from its then level, about 260,000 per year, to 'tens of thousands' annually. This was taken to mean 'fewer than 100,000'. These latest figures show that the government has made some progress towards that goal. The net immigration figure is the lowest since 2003.

In the past, the government has claimed that its attempts to crack down on immigration have forced 'bogus colleges' to close down but have not harmed the UK's university education sector. In April 2013, immigration minister Mark Harper told an online education magazine, The Pie, last month that the government had closed down colleges that sold 'immigration not education' but said that the numbers of university students coming to the UK had actually risen slightly.

University sector is being 'slowly strangled'

However, Jason Pitman of educational company Study Group told The Politico website that the government's policy was damaging the university sector and that the fall in students coming to the UK was a great concern. He said 'Even conservative estimates suggest 40% of international students arrive at universities through further education and independent pathway routes. This supply is being slowly strangled and is a catastrophe waiting to happen for UK higher education'.

Commenting on the latest figures, Mr Harper told The Independent newspaper that they showed that the government was 'continuing to bring immigration back under control'.

As well as a sharp fall in the number of students there was also a drop in the number of people admitted on family visas. There were 18,000 fewer family admissions in the year to September 2012. The figure fell from 80,000 to 62,000.

But Sarah Mulley of the Institute of Public Policy Research says that the headline figure is unlikely to fall much further as there is little more that the government can do to limit numbers. In fact, she has predicted that the number of immigrants is likely to rise again from now on. She said: "The Government's progress towards its target of reducing net migration to less than 100,000 by 2015 is being driven by falling numbers of international students. This decline comes at considerable economic cost.

She added "In any case, falling student numbers will not help the Government meet its target in the medium term. Because most students stay in the UK only for a short time, reduced immigration now will mean reduced emigration in the future, which by 2015 could partially reverse the falls we are seeing now."