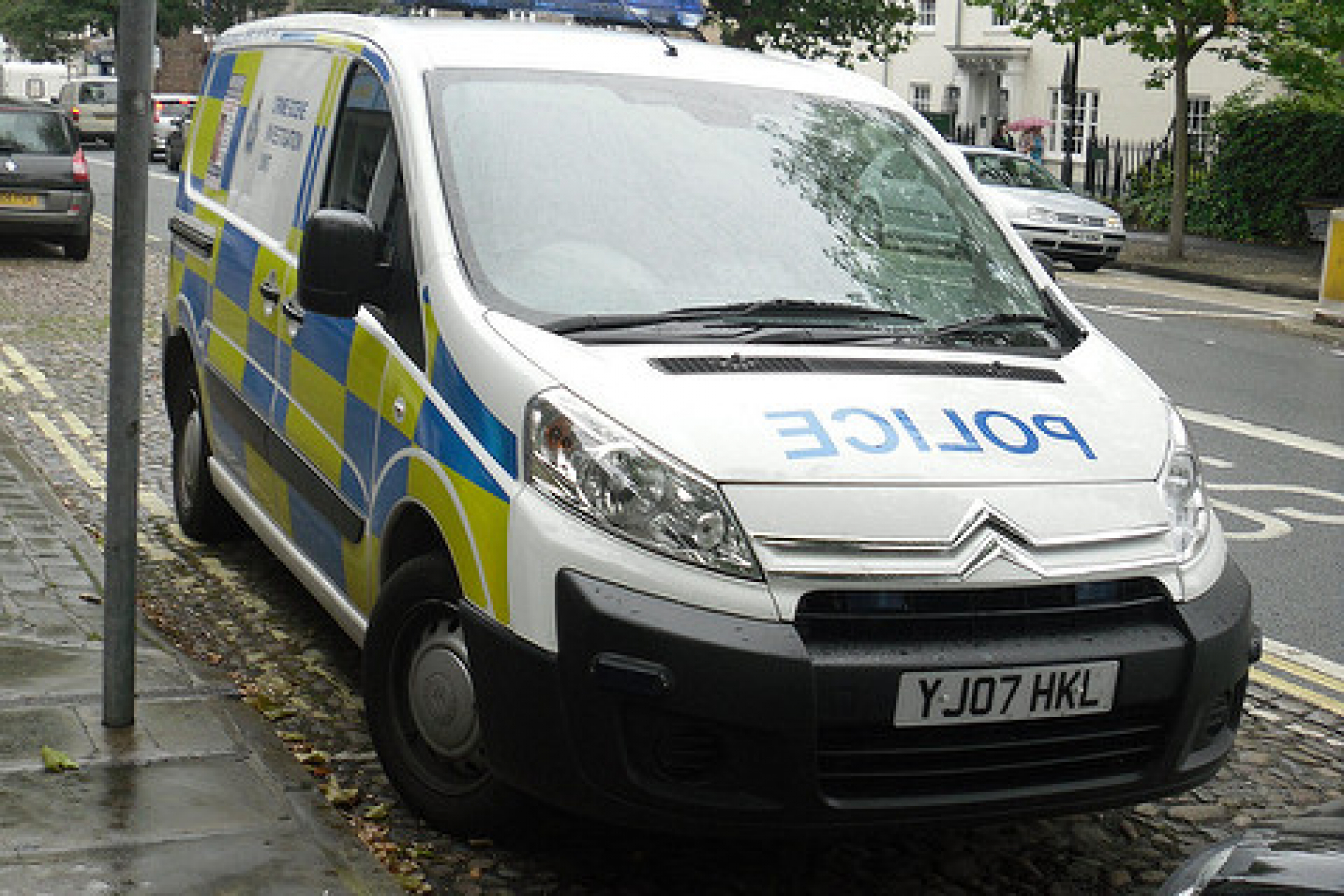 Border officials at British airports are threatening to strike on 26 July, the day before the London Olympics begin, possibly creating massive delay at major airports like London Heathrow.

Members of the Public and Commercial Services Union voted for the 24-hour strike in a dispute over pay and job losses. However, even without the strike, London's Heathrow Airport has seen long lines and delays at passport and immigration checks over the past few months. The union has blamed these delays on government spending cuts.

While the long queues had eased in the last week as thousands of Olympic VIPs arrived for the Games, a walkout would mean a return to the long immigration and passport check delays.

Home Secretary Theresa May called the decision to stage a strike on the eve of the Games "shameful". She said the UK government would "put contingency arrangements in place to ensure we can deal with people coming through the border as smoothly as possible".

Jeremy Hunt, the top government official handling the Olympics, said he was "absolutely confident" that the government would be able to handle the crowds and minimise any disruption.

During previous border guard strikes, the government has brought in managers and civil servants to help handle immigration and passport checks.

Additionally, about 400 train workers have threatened to strike over a pension dispute for three days in central England during the Olympics. Drivers for East Midlands Trains said that the strike would be from 6 to 8 August.

• British nationality applications must be submitted to UKBA Liverpool office 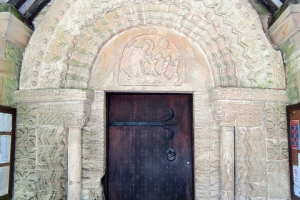