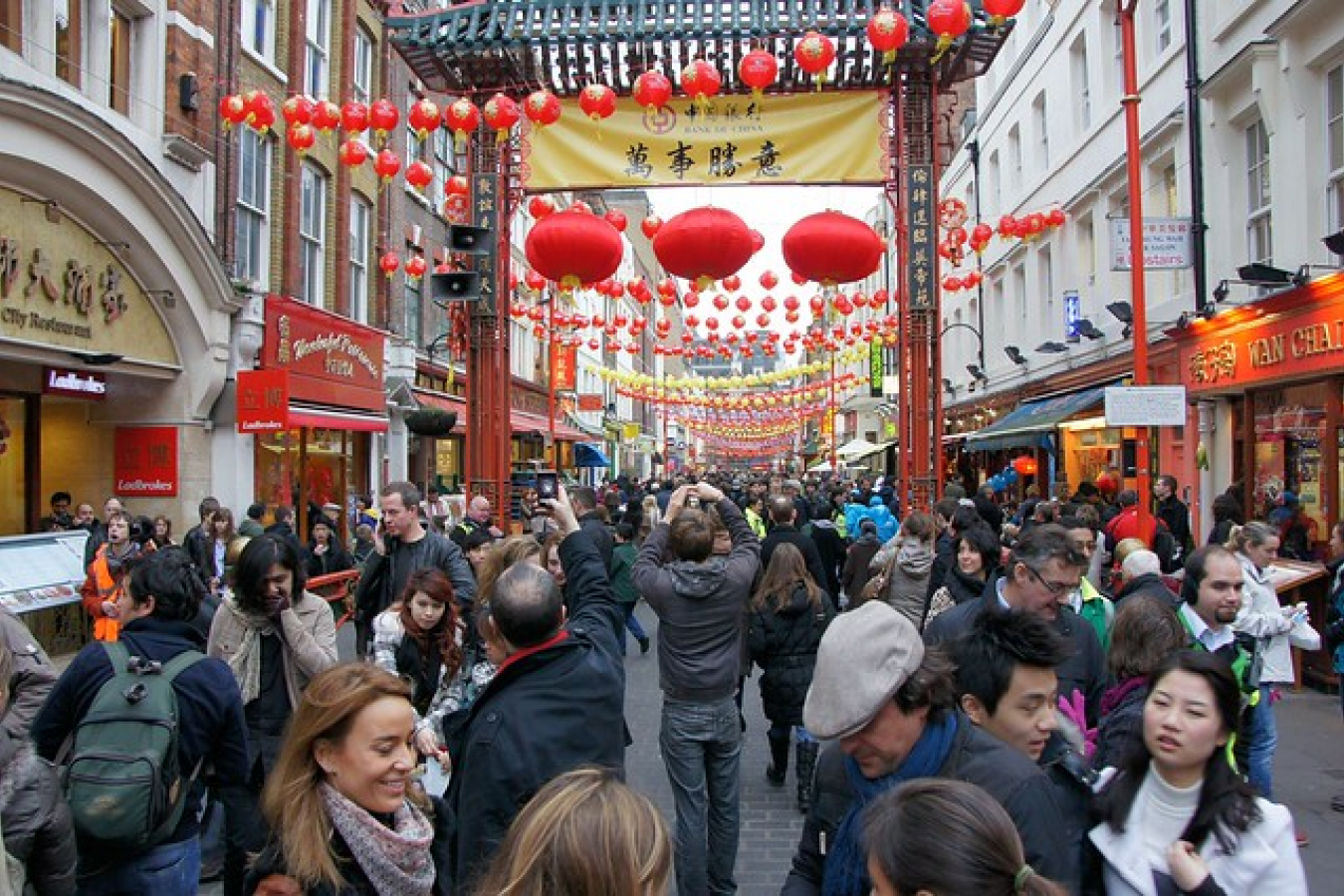 UK visa fees are already very high.  This huge increase in the immigration health surcharge will make it even more unaffordable for migrants.  After the end of the Brexit transitional period more will need to be done to attract migrants.  Instead, newly arriving EU and EEA migrants after the transitional period will also have to come under the UK visa system, and so will presumably have to pay high visa fees and the Immigration Health Surcharge.

Most migrants and in future newly arriving EU migrants will have to pay a £624 annual fee to use the NHS.  Tier 4 visa students and Tier 5 Youth Mobility visa holders will pay £470 a year instead of the current £300 a year.  The fee set to be levied against migrants was buried among details of extra funding for the NHS, outlined in the recent UK Budget announced by new Chancellor of the Exchequer, Rishi Sunak. The move by the UK government has been branded ‘shameful’ by critics.

Non-EU migrants are already subject to the UK immigration health surcharge, which is currently set at £400, having doubled from £200 on 8 January, 2019. However, from October 2020, many migrants to the UK will be subject to the increased fee of £624.

It means that an individual adult will have to pay £3,120 over five years. Meanwhile, the fee for a child will be £470, tripling since the UK immigration health surcharge was introduced back in 2015. For a family of four, the cost for using the NHS will be £2,200 per year.

According to the UK Treasury, the increased immigration health surcharge will generate £1.5 billion by 2025.

The increased immigration health surcharge that migrants will be forced to pay is in addition to UK work visa fees, which critics have described as ‘sky high.’

The fee for a work visa in the UK currently stands at £1,220 per person, reduced to £900 for those filling job roles on the UK shortage occupation list. UK visa fees are understood to be some of the highest in the world.

The British Medical Association (BMA) slammed the move, saying that it sends ‘completely the wrong message’ to talent around the world, which the NHS ‘vitally’ depends on. The BMA warned that’s it’s likely to deter international workers from wanting to join the NHS.

Council chair at the BMA, Dr Chaand Nagpaul, said: “The government gives the impression that it wants to make it easier for international staff to work in the health service – then they do something like this. Ultimately, it penalises overseas healthcare workers who will have to pay to use the very system they’re contributing their skills to.”

Dr Nagpaul stressed that the BMA is very clear about the UK being a country that welcomes the overseas medical workforce. ‘They provide essential frontline services on a daily basis to NHS patients. They should not have to be dealing with a bureaucratic, financially burdensome immigration system’, Dr Nagpaul said.

The move also drew criticism from a number of government ministers. Stewart McDonald from the SNP described the move as ‘shameful, petty and counterproductive. Our hard working citizens do pay tax after all’, he said.

Liberal Democrat MP, Layla Moran, took to Twitter, tweeting: ‘Tories are increasing the immigration health surcharge. So migrant workers who we desperately need to staff vital services pay more even though they contribute on average more to the economy. ‘Shameful. #HostileEnvironment.’

One senior Tory MP’s defence of the increased immigration health surcharge drew further anger. Tom Tugendhat, who served as the chair of the Foreign Affairs Select Committee, claimed that most EU countries apply a similar charge to use their healthcare services.

He tweeted: ‘Most EU countries require some co-payment or contribution that comes from the individual or the employer. This is bringing us into line with others.’

Mr Tugendhat was quickly asked to provide an example of an EU country that charges to use its healthcare system. He has not yet responded.

In response to Tugendhat’s tweet, Twitter user @AwayfromTheKeys tweeted: ‘No they don't. That’s what FoM [freedom of movement] means.’

Professor Tanja Bueltmann tweeted: ‘No, this is simply not true. The UK system is a surcharge only for immigrants on top of their tax/NI contributions.’

Meanwhile, a spokesperson for the UK Treasury seemingly wanted to divert attention away from the immigration health surcharge, saying: “The government hopes that a new NHS visa, promised by the Prime Minister last year, will make it easier for doctors and nurses from around the world to work in the UK.”

Project officer at the Joint Council for the Welfare of Immigrants (JCWI), Caitlin Boswell Jones, warned that the huge fee increase will price people out of UK citizenship and having an immigration status, resulting in more undocumented migrants.

Boswell Jones said: “This is double taxation on migrants, who already contribute more in taxes than they take out, and many of whom are the backbone of the NHS itself.”

According to data held by the Office for National Statistics, nearly a quarter of staff working across UK hospitals, were born overseas.

The NHS Confederation fears that overseas doctors and nurses will baulk at the fees and seek employment in nations with a less hostile immigration policy.

The Confederation said: ‘It is vital that such a surcharge does not discourage doctors and nurses coming to the UK to serve in the NHS, exacerbating existing workforce shortages.’ 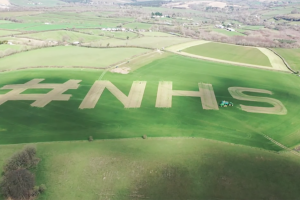 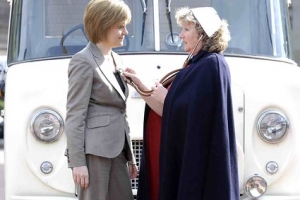