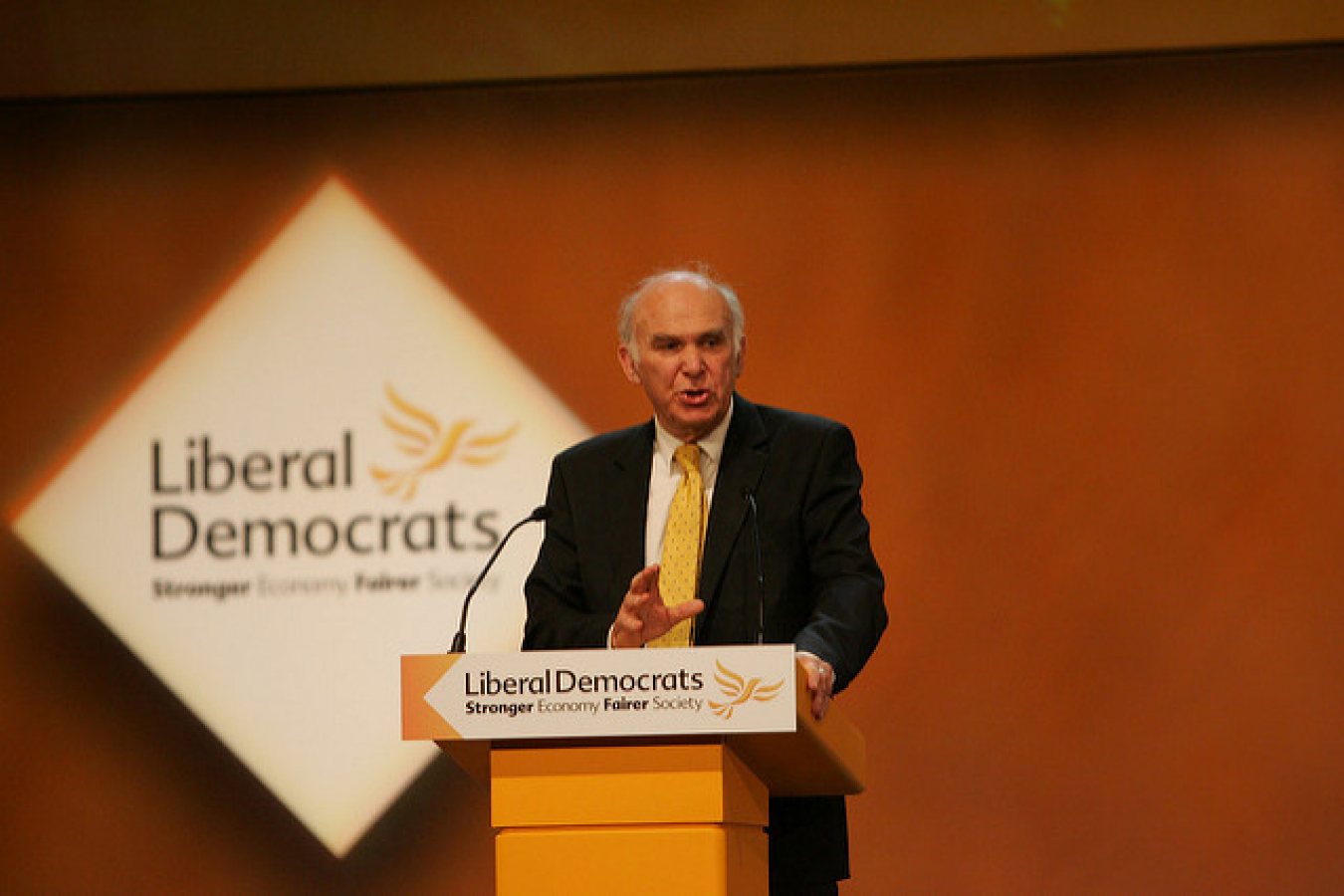 UK Business Secretary Vince Cable has attempted to calm fears of Indian business interests over the planned immigration cap set to take effect in April of 2011. Cable insists that the UK will remain open for business for Indian firms and has repeated his assurances to Indian businesses in a trade mission to Mumbai on 17 January 2011.

Cable was a dissenting voice in the UK Government's plans to implement a cap to reduce immigration into the "tens of thousands"; He said that reducing further non-EU immigration would hurt the British economy.

"I recognise there have been concerns expressed in some quarters in India that changes to British rules on migration might be detrimental to Indian firms, but I would like to state for the record that the Government has exempted Intra-Company Transfers from the annual limit which comes into effect in April," Cable said in his speech to the Confederation of Indian Industry.

"We welcome the role which Indian workers play to the UK economy and, of course, the massive contributions made by the Indian delegation in the UK," he added.