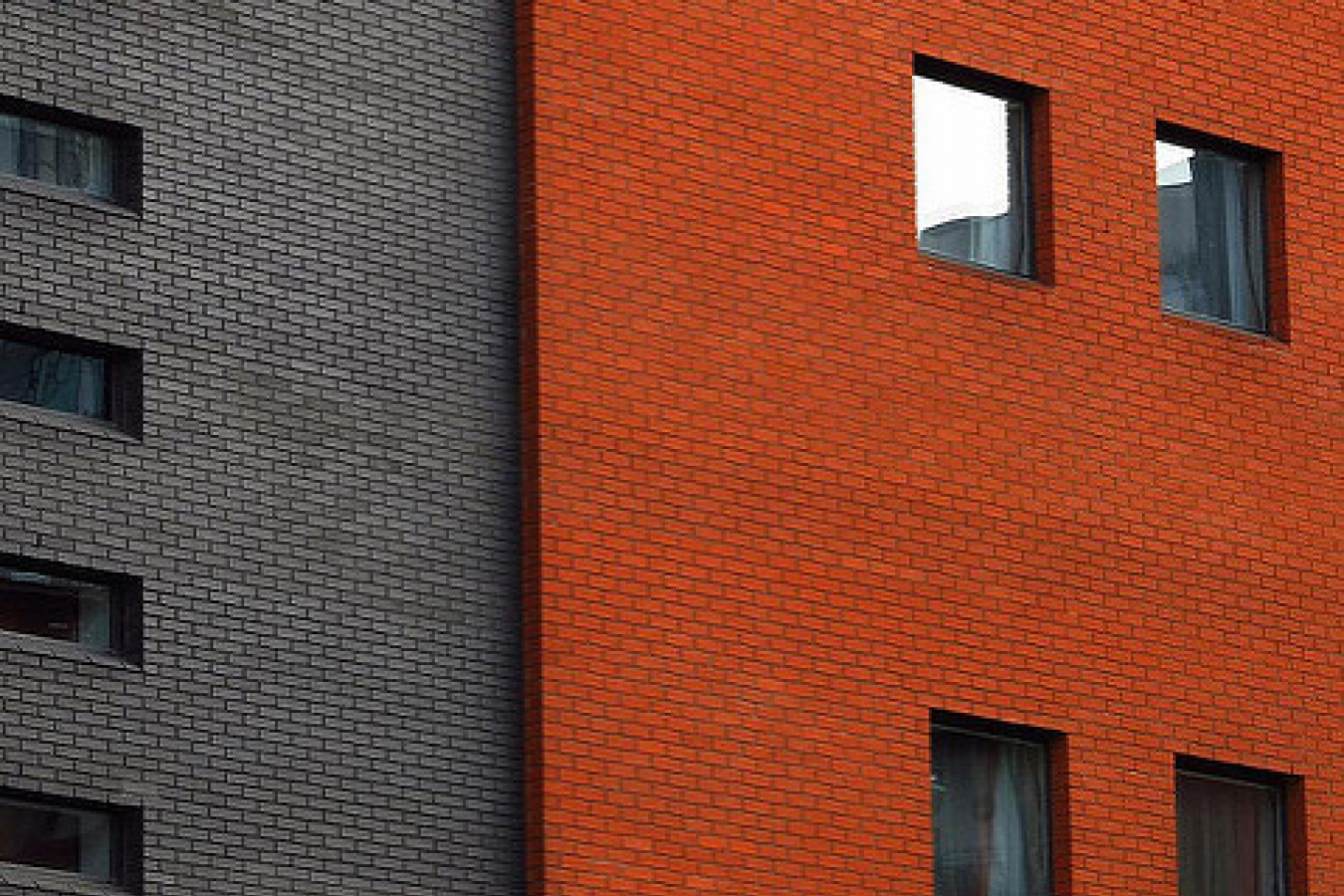 Liberal Democrat and Shadow Home Secretary Nick Clegg said that they should have to fulfil a set of conditions, such as good knowledge of English and no criminal record.

According to Clegg, the UK needs to tackle the problem of long-term illegal immigrants.

"This, frankly, is just in recognition of the fact that, because of incompetence or mismanagement in the immigration system over many years, we have very large numbers of people who live in this kind of twilight world of illegality and, in many cases, exploitation in the workplace which we need to deal with," he said.

"One can't simply carry on as the government and the Conservatives are doing, sticking one's head in the sand and saying 'well, we'll deport them one day', because that's simply never going to happen."

Clegg explained that the decision for the new policy is based upon immigration consistently being one the top concerns of British voters, writing "[immigration] is no longer a preoccupation only of the right ... simply ignoring the issue is not an option."

Much tighter border controls are part of the new initiative, which also advocates granting 'police powers' to the new integrated border force recently announced. More financial support for local authorities is intended to ensure the 'integration' of the growing number of foreign people who are already in Britain.

The scheme would offer 'earned legalisation' for illegal immigrants who have "lived in the UK for many years," subject to a number of conditions and commitments. "We are against a blanket amnesty," he said, "because the experience of other countries is that this is an invitation for further illegal immigration."

Last week a report from the governement shows that the number of failed asylum seekers removed from the UK has fallen to its lowest level in five years. The Prime Minister has set a target of removing about 4,000 foreign prisoners by the end of the year, and the project is being attributed as imapacting the abilitry of immiration staff to concentrate on failed asylum seekers.

Published asylum and immigration figures indicate that removals of failed asylum seekers are currently about 1,000 per month, short of the government's own target. 6,780 failed asylum seekers, excluding dependants, were removed in the first six months of this year, compared with 10,345 over the same period in 2006.

According to the Home Office, this highlights the Border and Immigration Agency's (BIA) commitment to remove the most dangerous people first. A record 2,784 foreign national prisoners were deported during the fiscal year ending in April 2007.

The numbers also seem to indicate that it has become more difficult to claim refugee status, with the number of new asylum seekers falling to 23,610 last year, the lowest level since 1993.

The Institute for Public Policy Research said a general amnesty would raise £1 billion in extra taxes and save £4.7 billion in deportation costs.

It recommended that Home Secretary Jacqui Smith move towards granting amnesty, stating that a mass deportation would never happen.

The Home Office said it has no plans to grant amnesty.

Immigration Minister Liam Byrne said that the government would double the budget for enforcement and that the UK was removing a failed asylum seeker every hour.

"That is why the number of people claiming asylum in the UK is at the lowest level since 1993," he said.

• Illegal immigrants may be granted amnesty in the UK

• A call for 'regularisation' for some illegal immigrants in the UK