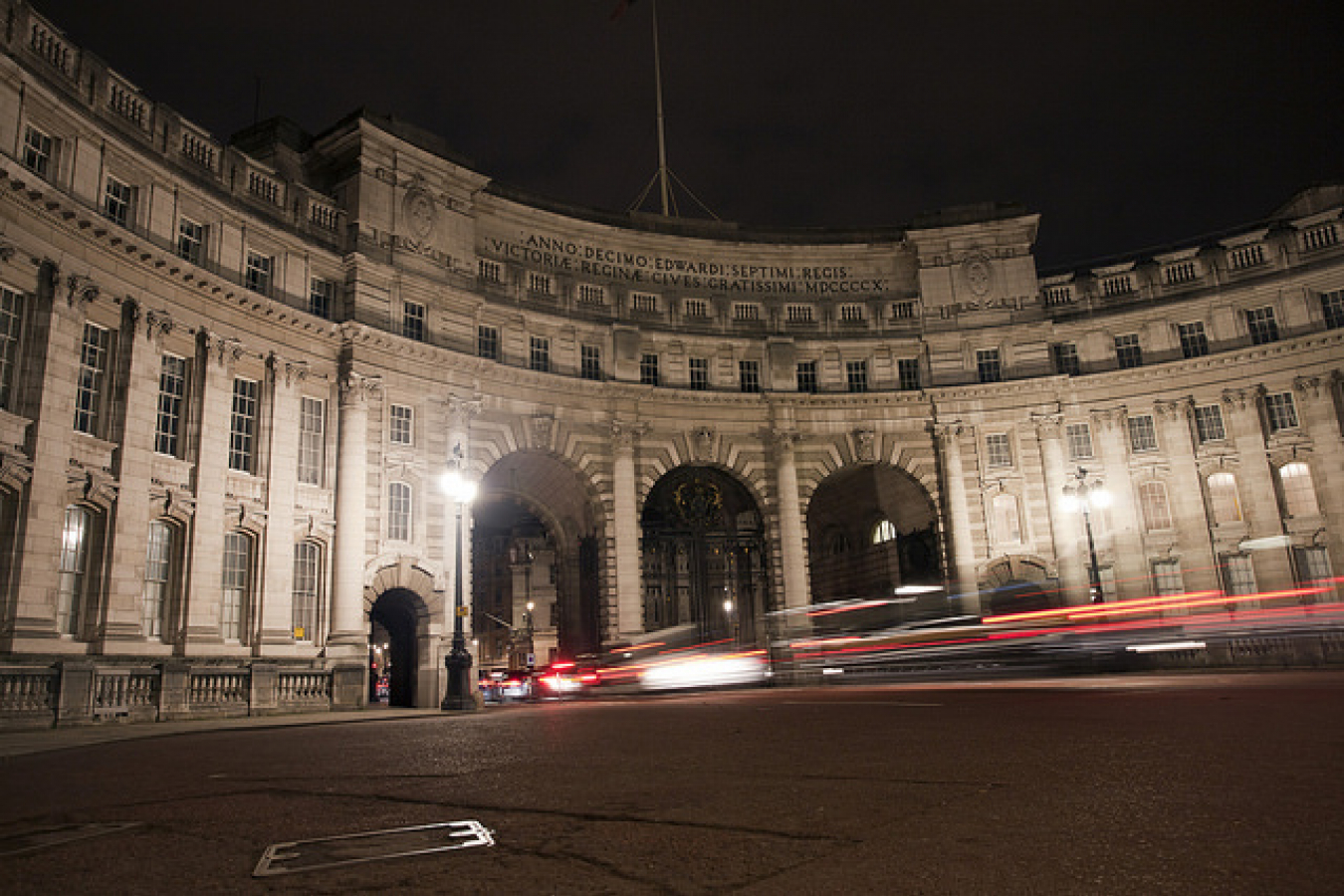 Executives from Honda, Toyota, and Nissan have attacked the UK Government's immigration cap on skilled and highly skilled Immigrants. They say that the measure has negative consequences for their industry.

The temporary immigration cap, is due to become a permanent immigration cap in April 2011. Each month, the Government only allows a certain number of skilled immigrants into the UK.

The cap would be particularly problematic for the UK car industry, which is almost entirely owned by large international car manufacturers.

The UK Government has so far stayed firm on their plans for the immigration cap.

"This government believes that Britain can benefit from migration but not uncontrolled migration," said the Home Office in a recent statement.

"Britain remains open for business and we will continue to attract and retain the brightest and the best people who can make a real difference to our economic growth, but unlimited migration places unacceptable pressure on public services," they added.

However, carmakers say that the immigration quota would make it difficult for them to develop and manufacture new models; They typically bring in small research and development teams from overseas.