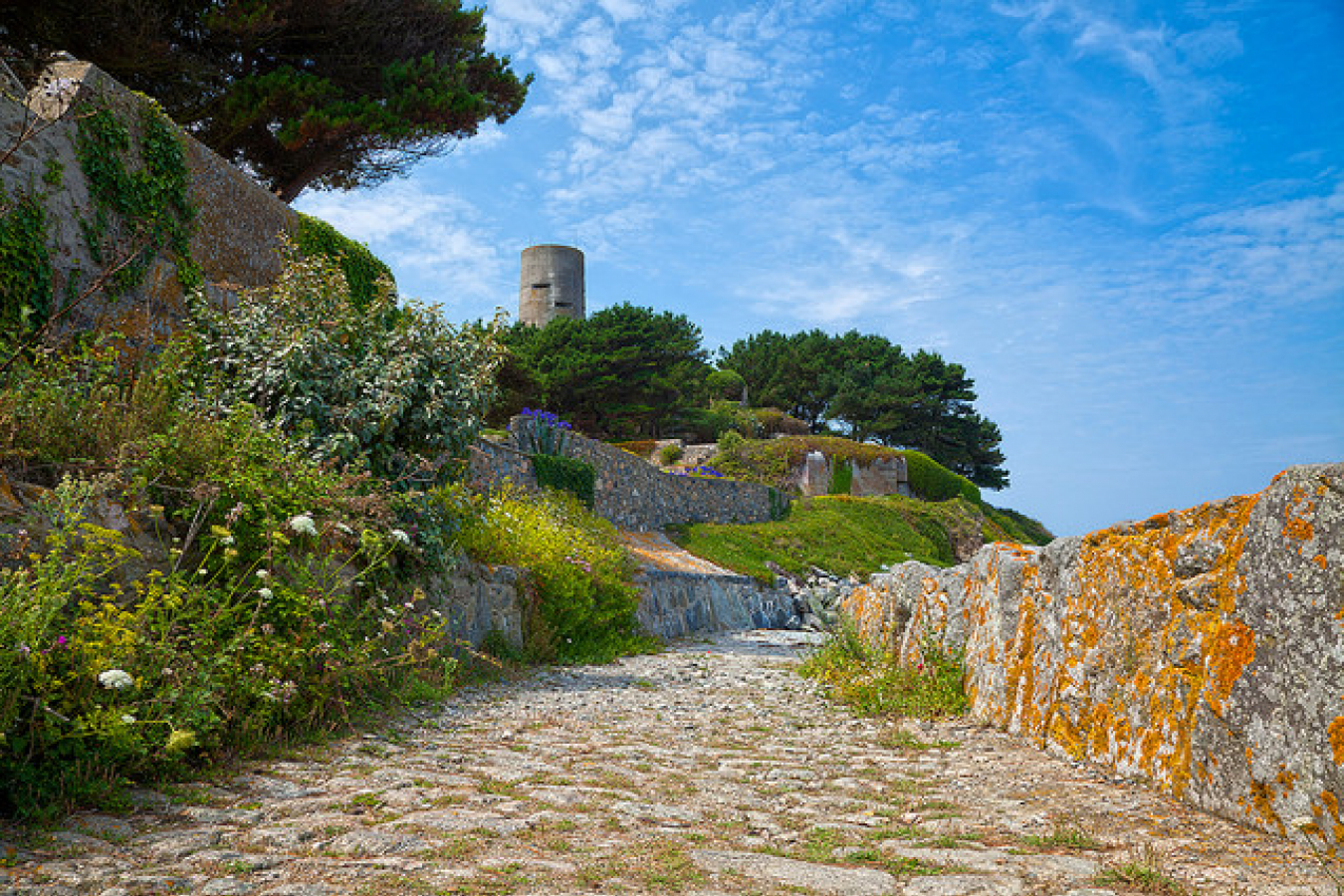 In a BBC interview today, UK Prime Minister Tony Blair has announcedthat migrants from Eastern European countries who will be joiningthe EU on 1 May will only be welcome if they wish to work in the UK.

He has stated that individuals from these eight countries will need to have a job to go to if they want to live in the UK. In order to avoid 'benefit shopping', migrants will only be allowed to stay in Britain if they can support themselves.

Blair was speaking before Home Secretary David Blunkett announced to Parliament members his plan to deal with the perceived potential influx of migrants to the UK from Eastern Europe from May of this year.

Blair said that if these migrants will not be able to support themselves, they will have to leave.

The Home Secretary is expected to announce that workers will be welcome if they can fill certain shortages in the labour market, but that Britain will not welcome those who seek welfare benefits from the UK, i.e. the unemployed.

The Government has been blamed for putting these measures together hastily and in a last-minute panic, since the Eastern European countries are due to join in about two months' time. This claim has been denied by Ministers.

The measures are to include some kind of register of those migrants seeking employment, and may require the issuance of a special type of work permit. At the very least, people crossing the border may have to provide evidence that they have a job to go to in the UK.

It is also likely that the length of time required to live in the UK before being able to claim income support, housing and council tax benefit will be extended.

This so-called "habitual residence test" could be made more strict to ensure that benefits are paid only to those who are genuinely settled in Britain.

Currently, the UK and Ireland are the only two EU countries still planning to give the unrestricted right to work to people from states like Poland and the Czech Republic from 1 May. Earlier, Sweden, Netherlands and Denmark had initially said they would allow an 'open border policy' but have since gone back on their decision.

David Blunkett may adopt a more liberal stance on the topic as he argues that imposing work restrictions could encourage black market labour, as all citizens from the new EU member states are allowed to travel to Britain visa-free. Furthermore, there is a shortage of labour in certain areas that need to be filled.

For details of the official plans once formally announced, check this website for the latest news.

To see if you can come to the UK under the HighlySkilled Migrant Programme, click here.