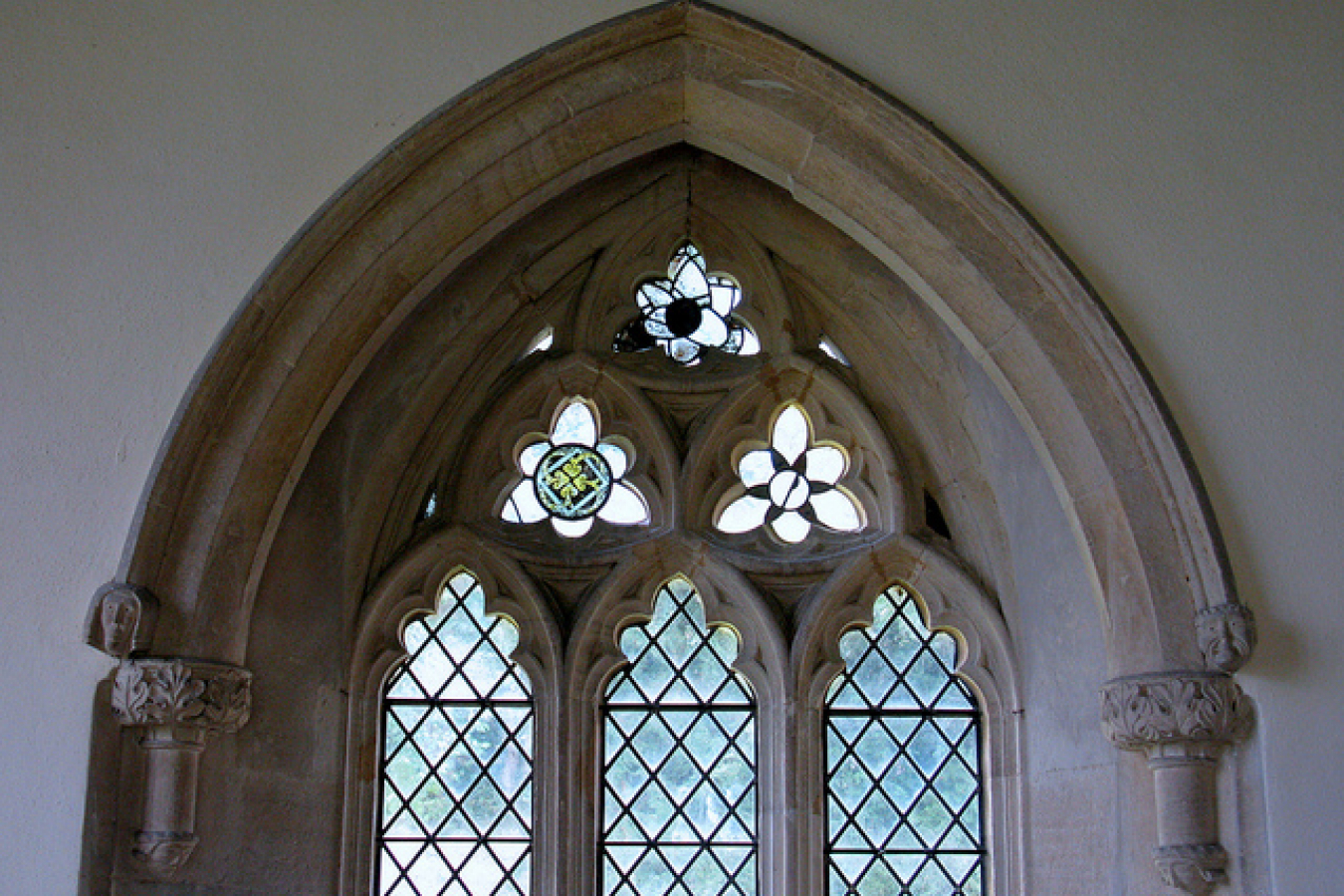 A spat about immigration has broken out between two of Britain's leading economic commentators. They are Jeremy Warner, who writes for the right-wing Daily Telegraph and Jonathan Portes, the director of the National Institute of Economic and Social Research who writes frequently for the left of centre Guardian.

On 2nd September, Warner published a piece in The Telegraph with the title 'Mass immigration has made Britain a less competitive economy'. He argued that mass immigration into the UK had depressed labour costs in British workplaces.

This, in turn, he argued, had made it cheaper for UK employers to rely on cheap labour and so they had failed to invest in efficiency gain in their businesses. Warner says that this is one reason why there has been no improvement in UK productivity since 2005.

Britain needs to be in the market for top international talent

Warner wrote 'Britain is an open economy that certainly needs to be in the market for top international talent. Yet high levels of low-end immigration have been, at best, a zero sum game and, by holding back necessary investment in the future possibly quite a negative economic influence'.

Warner says 'no free market liberal would argue the case for preventing employers from hiring foreign labour' but suggested that a levy on the hiring of low-paid foreign labour might encourage a growth in productivity.

Jonathan Portes then wrote a rebuttal of Mr Warner's article on the National Institute of Economic and Social Research website. He said that the 'normally sensible' Warner had written a 'remarkably evidence free article in the Telegraph'.

No evidence for central claim

He conceded that since the crash of 2008, British productivity performance has been 'dismal' but denies that immigration is one of the reasons for this. He says that the causes are complex and there is much debate about what the causes might be.

In fact, Portes claims, immigration is likely to increase productivity as skilled foreign workers teach their skills to the settled workforce. Immigrants could also increase competition and product innovation. Portes then wrote to the Telegraph to publicly disagree with Warner again.

Warner blogged later that his article had caused quite a reaction. He said that he had been called a bigot by 'one particularly noisy economist' (not Portes).

He said 'I did not argue that all immigration was bad. What I did attempt to argue was that mass, low-skill immigration depresses wages and that this probably causes employers to duck investment in productivity'.

He also suggests that economics is a 'pseudo-science' and says that Portes is a vocal defender of mass immigration. Warner says that most of the research that Portes cites in support of his case is economic research which 'sets out to prove a point – that immigration is a net economic benefit that neither displaces local labour nor undermines real wages'.

Research is of little value

Therefore, Warner says, this research has picked the evidence it needs in order to prove the case it wants to make. It is therefore, he implies, of little worth.

The debate could continue for some time to come. 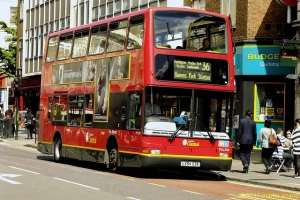 Comments (0)
A new poll conducted by polling company Ipsos Mori for the think tank British Future shows that immigration is regarded by many Britons as a potential source of local and national tension. British...