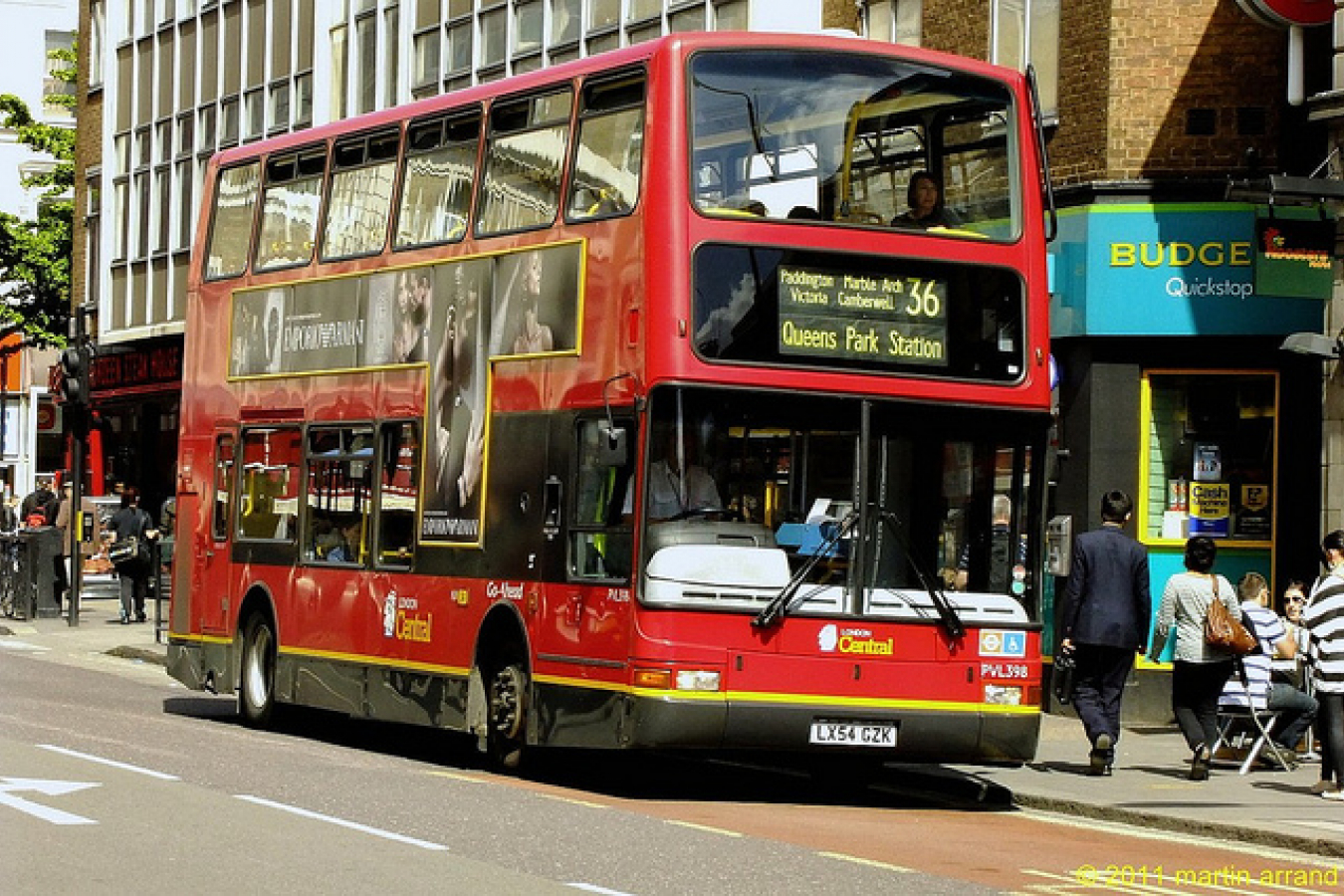 A new poll conducted by polling company Ipsos Mori for the think tank British Future shows that immigration is regarded by many Britons as a potential source of local and national tension. British Future was established in 2012 by Sunder Katwala, a British Asian who is a former General Secretary of the left-wing think tank The Fabian Society. Its stated aim is to 'to involve people in an open conversation, which addresses people's hopes and fears about identity and integration, migration and opportunity'.

Immigration 'a possible cause of tension'

The poll also showed that nearly a third of people (30%) saw immigration as being a possible source of tension nationally. British Future's director Sunder Katwala said that he drew hope from the fact that people were more concerned about the national picture than they were about their own community. 'People are obviously very anxious about immigration but I was struck by now much higher it was as a national tension than a local tension….I think it would be wrong to say that local concerns are real and national concerns are just driven by the media but I think what is going on there is people asking; 'does the system work? And I don't think anyone has any confidence as how it is managed as a system.

Ipsos Mori questioned 2,515 people aged between 16 and 75 about their attitudes about the UK and being British. Only 25% believed that it was necessary to be born in the UK to be considered to be British and two thirds believed that benefits should be extended to foreign born people who had been good citizens. The most important traits of Britishness, the survey found were respect for the law, respect for free speech and an ability to speak English.

The Observer, a UK Sunday newspaper has reported that the Communities Secretary, Eric Pickles, is to make a speech in which he will say that it will be necessary for immigrants to learn English so that they can integrate into wider society. In December, Ed Miliband, the Labour opposition leader, said a similar thing during a speech in south London. 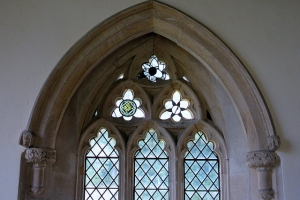