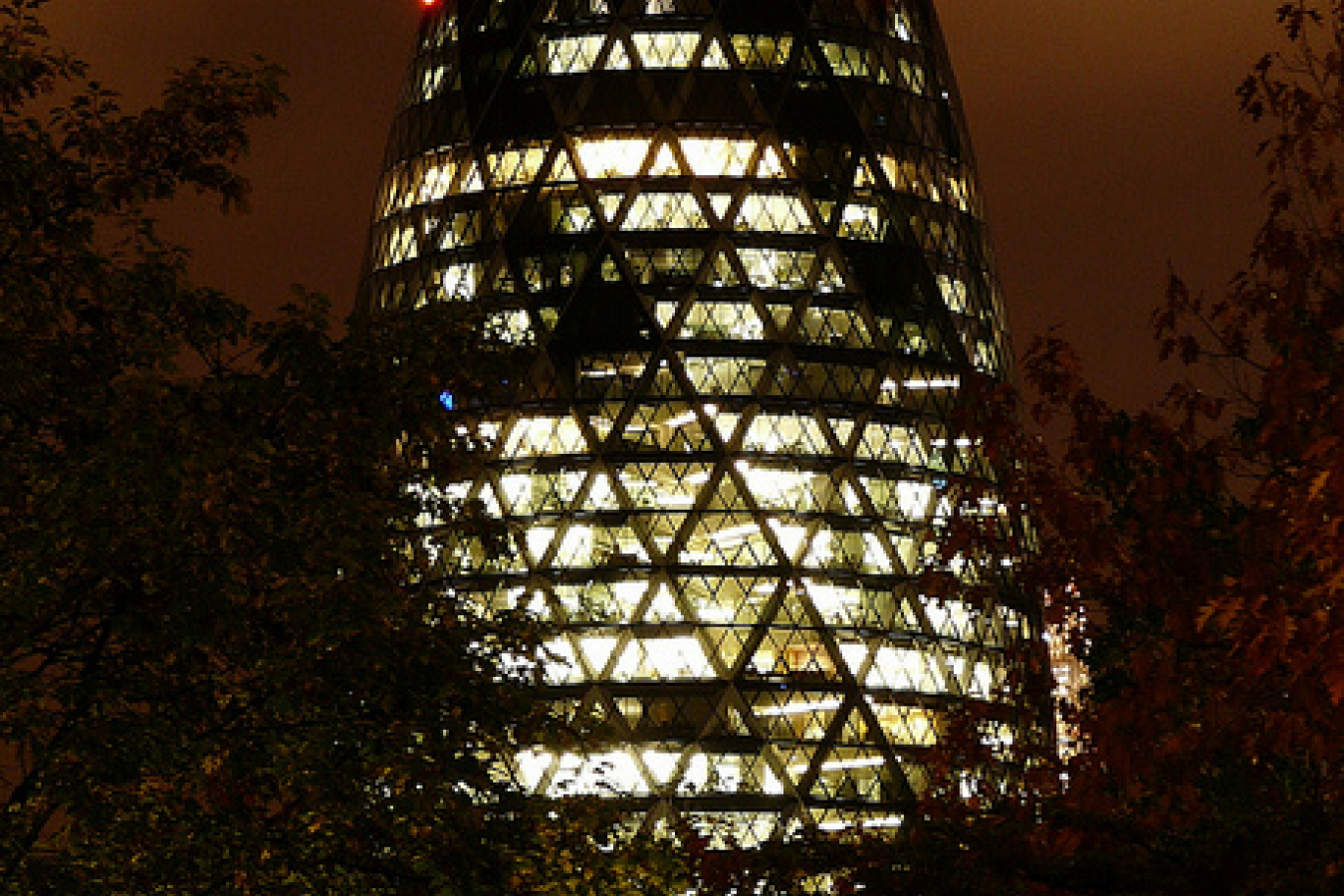 A poll conducted by the Chartered Institute of Personnel Development has found that a majority of UK employers believe that immigrants have better qualifications, skills and motivation than British workers.

The poll was conducted by the CIPD's research department to examine the impact of immigration on the British labour market. The report states that, since 2002, the number of jobs in the UK economy has grown by 1.7m but the number of UK born people in work has actually fallen slightly because foreign-born workers are filling the positions.

In recent years, MPs and other public figures have asked why foreign workers seem to find it easier to find work in the UK than Britons. It would seem, after all, that Britons should have a considerable advantage, because of their familiarity with the language and culture.

In December 2013, Professor David Metcalf, the chairman of the government's Migration Advisory Committee told a committee of MPs that he thought that UK schools were turning out poorly educated and poorly educated young adults.

He also suggested that the UK's benefits system might disincentivise some young Britons from working because if they come off benefits to take temporary work, they will then find it very difficult to get benefits again when the temporary work ends. .

The CIPD conducted research into employers' attitudes and found that foreign-born workers were preferred for a variety of reasons.

When employing low skilled workers from within the EU, employers also told the CIPD that they preferred EU workers for a variety of reasons. The main one is that UK-born workers tend to stay for less long in a position. The CIPD identifies several possible reasons for this

One HR manager of a hotel chain told the CIPD ''When we do employ UK workers, they either don't stay or, worst-case scenario, it becomes a disciplinary issue, whether it is for lateness or something else…Once they [migrant workers] know that they've got a job then they do it well, and there are no concerns'.

Other employers told the CIPD that they tend to use 'network hiring' where existing employees refer their friends for job vacancies. When firms use this method of sourcing workers, it tends to mean that they will hire more and more immigrant workers. One manager told the CIPD 'a recommendation like that from someone, who has got a reputation of being a hard worker themselves ... it sounds good'.

When employing skilled workers from beyond the EU, employers gave other reasons.

Since 2010, the UK's Coalition government has taken steps to reduce immigration from outside the EU. It has;

Even so, a majority of those employers interviewed for the CIPD survey say that government policy had not affected them when it comes to employing non-EU workers; 58% of employers surveyed said they would continue to employ non-EU workers as before.

It is possible that these employers have not been adversely affected by government policy. While there is anecdotal evidence that some employers are finding it increasingly difficult to employ workers with Tier 2 (General) visas, the annual cap has never been reached since 2010.