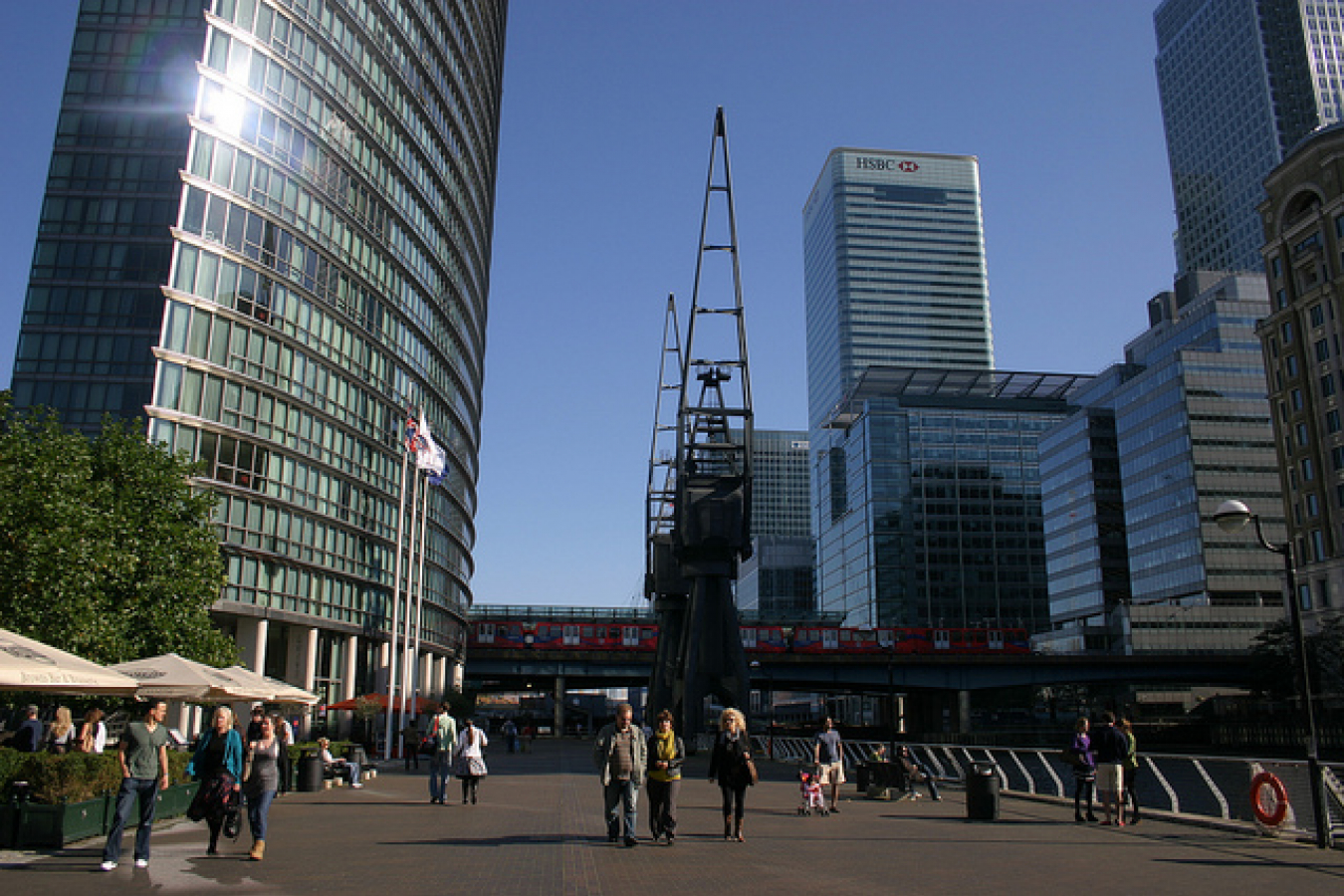 The UK's top immigration expert Sir David Metcalf has told the House of Commons Home Affairs Committee that UK employers are deliberately employing foreign-born workers in preference to UK workers to do low-skilled work such as vegetable picking or food retail because foreign-born candidates are likely to work harder, learn faster and be more highly motivated than their English counterparts.

He suggested that the British education system might be partly responsible for the fact that employers prefer foreign-educated workers because foreign workers seem to be better prepared for the workplace than UK-educated workers.

He said he thought that this might be because of a failure of English schools to properly motivate, challenge and educate their pupils.

Sir David is the chairman of the Migration Advisory Committee, a committee which advises the British government about migration related issues. The Committee is currently working on a review of the employment of low-skilled labour in the UK. It will be published next year. One of the issues the report will address is why British workers are being 'outcompeted' by migrants.

On Tuesday 10th December 2013, Sir David appeared before the Home Affairs Committee. One of the people asking questions was Lorraine Fullbrook MP, the Conservative MP for South Ribble, an agricultural constituency in Lancashire.

Ms Fullbrook asked Sir David 'are you saying that employers for low-skilled jobs are actively employing migrant workers who are better educated?'

Sir David said that, in some cases they did. He continued 'Oftentimes they [the migrants] are more highly qualified than the job but they will be in this job while they are feeling their way, particularly if their English is not very good. In some senses, from an employer's point of view, it is quite understandable'.

When asked by Ms Fullbrook 'is the benefits system the reason why British-born people do not go for these types of jobs?' Sir David replied that this was only one reason amongst many. He said that 'the whole system of education, training, motivation and so on' that was to blame.

Sir David added that UK workers also did not seem to relish the prospect of hard physical labour such as fruit picking on British farms. He said 'For quite understandable reasons, they do not necessarily like living on the farms and the rural transport won't be quite what they wish it to be'.

Sir David said that planned changes to the UK benefit system are unlikely to make it more likely that UK workers will apply for low-paid jobs. The UK's Coalition government has announced plans to introduce a 'universal credit' in 2015. The intention is to ensure that people are always better off in work than on benefits.

Universal credit system 'is not going to be a panacea'

Recent research from the National Institute for Economic and Social Research, the UK's oldest independent policy research institute, suggests that companies which employ foreign workers do better because foreign workers are, on the whole, better-educated and work harder than their British counterparts.