UK Firms complain as Tier 2 visas become harder to get 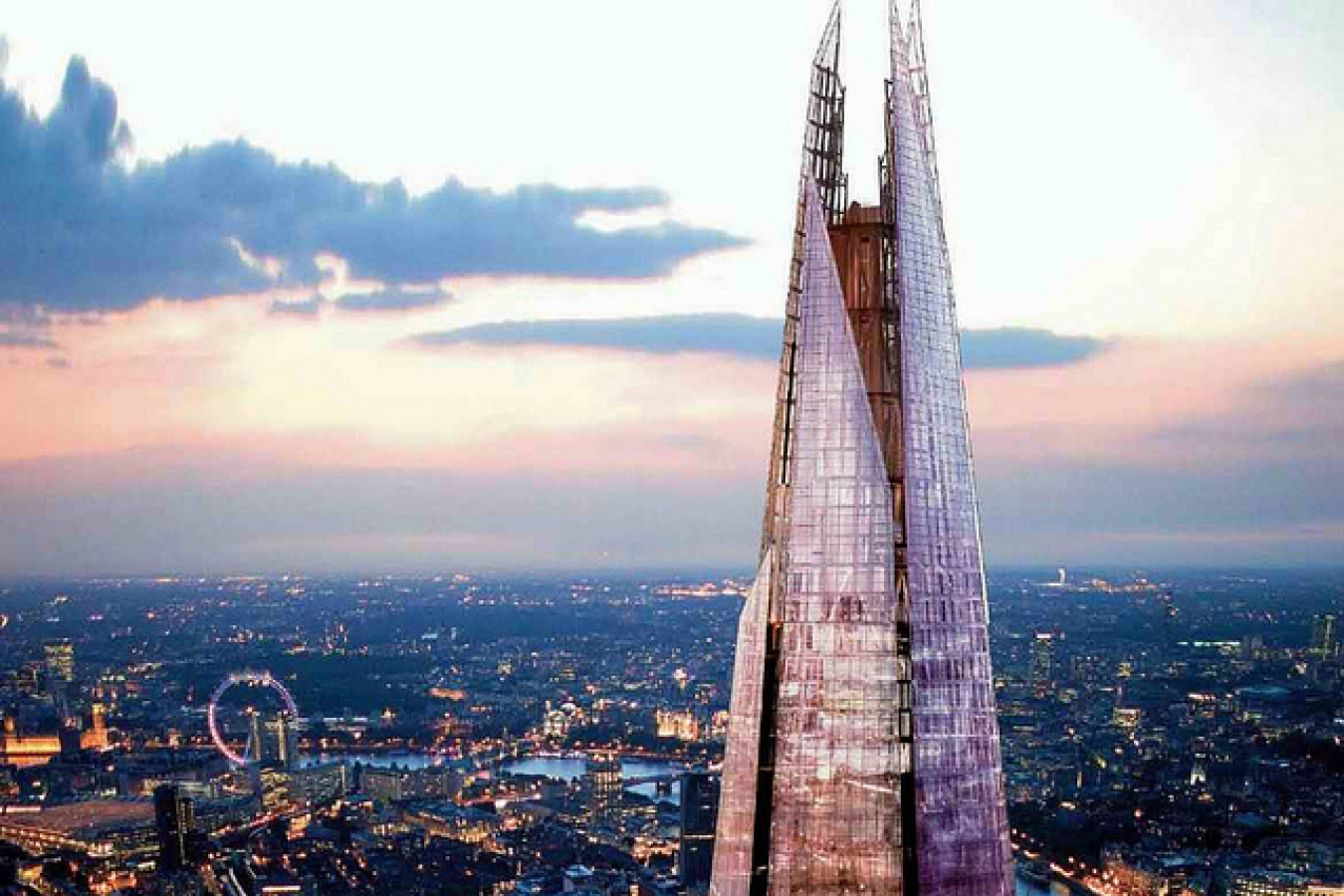 A leading UK lifestyle management company has said that it may have to move parts of its operations overseas because it has become so difficult to bring in skilled staff with Tier 2 (General) skilled worker visas.

Alex Cheatle, the founder of Ten Group, told the Financial Times 'If you cannot recruit managers for a team here, you have to shift the entire department offshore'. He continued 'I am very passionate about being a British-based business but it becomes much more difficult to sustain that when you have got a global company'.

Ten Group was founded in 1998 by Mr Cheatle and his business partner Alex long. It runs 'lifestyle concierge services' for businessmen, making their appointments, booking flights and restaurants, and the like. It started with 20 clients and now has one million members around the world and has 350 staff in six countries.

Another UK entrepreneur, Nick Halstead of Datasift, had similar concerns about the Tier 2 visa system. Mr Halstead told the FT that he had had great difficulty in securing a visa for a 'crucial' software developer from Japan.

UK immigration broke its own rules

Skilled workers coming to the UK to work for tech firms will usually come either with a Tier 2 (General) visa, for skilled workers 'who have been offered a job to fill a gap in the workforce that cannot be filled by a settled worker'. There is a cap of 20,700 annually on these visas though this has not yet ever been reached. Workers who already work for international companies can come to the UK on Tier 2 (Intra Company Transfer) visas. There is no cap on these.

In 2010, the UK's newly elected Coalition government, committed itself to reducing net inward immigration to 'tens of thousands' annually by 2015. This has been taken to mean below 100,000. The level in 2010 was about 250,000 per year. Net immigration is the number of people who settle in the UK less the people who left the UK permanently over any period.

It has also introduced a cap of 20,700 on the number of Tier 2 (General) visas for skilled workers that can be issued and introduced a series of changes to the Tier 2 regime in April 2013 requiring greater advertising of jobs to UK workers before they can be offered to overseas workers.

The government has also made it harder to get a Tier 4 student visa and 500 colleges suspected of selling 'immigration not education' have lost their licences to sponsor students for Tier 4 visas.

However, critics of the government's policy say that it is unachievable without damaging the UK economy.

There are for example, usually 200,000 to 250,000 students who come to the UK on Tier 4 student visas every year. Students are treated as permanent immigrants for the purpose of immigration statistics. International students contribute an estimated £8.3bn to the UK economy annually.

There were also 147,385 work-related visas issued in the year to June 2012. Most work related visas are supposed to be granted only to people who do jobs that cannot be performed by a UK-settled worker. A cut in the number of work-related visas granted, therefore, is likely to result in skilled positions in the UK economy going unfilled.

The UK will find it very hard to reduce the net immigration figure to below 100,000 without cutting either the Tier 4 figure or the Tier 2 figure. Critics of the policy say that, because of this, the government cannot cut immigration without damaging the economy.

In fact, even one of the government's own MPs has spoken out against the 'tens of thousands' target. In October 2012, Nadhim Zahawi, the Conservative MP for Stratford-on-Avon, told the BBC that the target was 'too blunt' and 'effectively pits our border policy against our growth policy'.