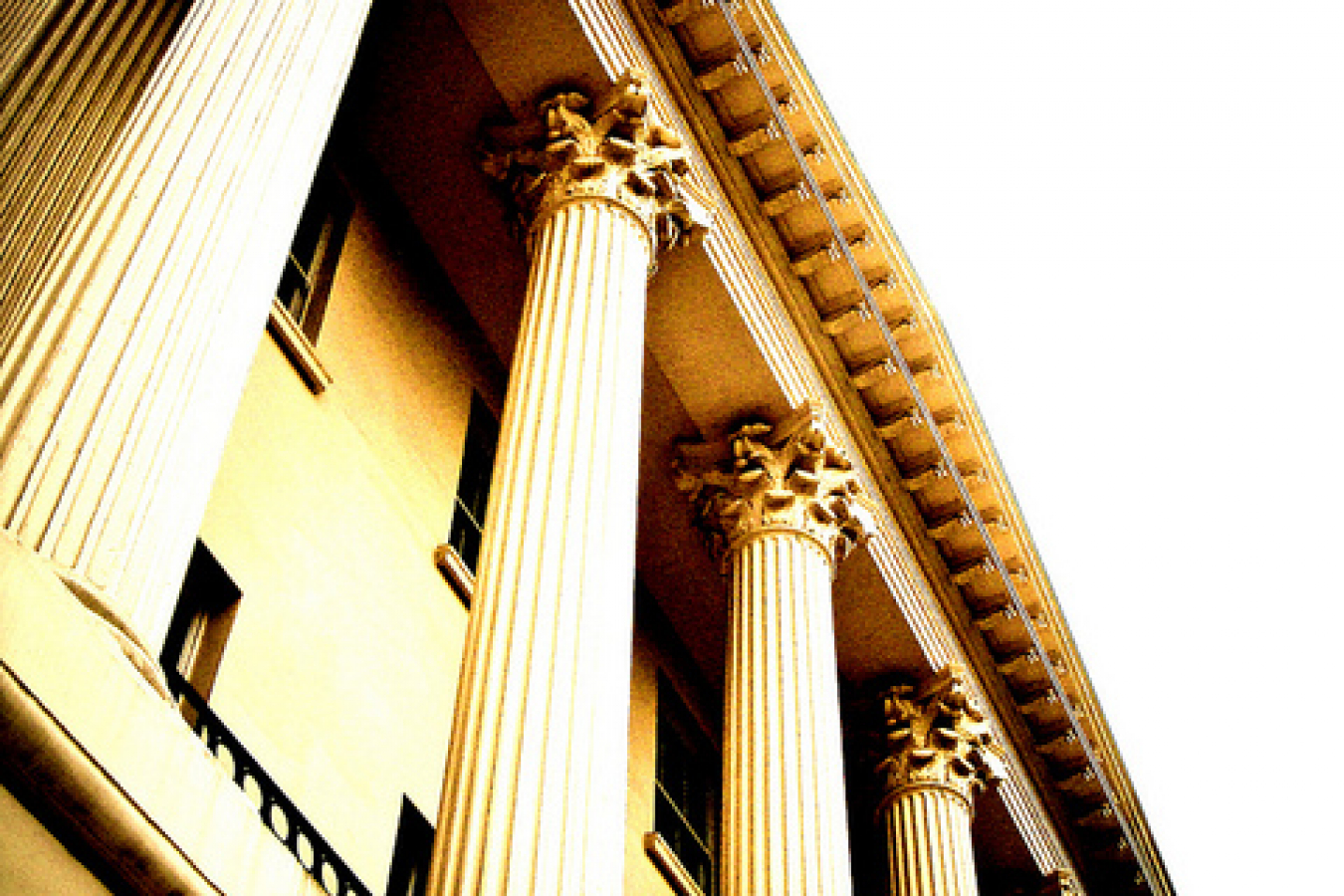 The UK government says that it intends to pass legislation that they say will encourage people who want to contribute to the country but discourage those who want to take advantage of the UK's social benefits. The proposed legislation was revealed by Queen Elizabeth II at the state opening of parliament in Westminster on Wednesday 8th May 2013.

The State Opening of Parliament is an annual event at which the monarch reads a speech outlining her government's legislative agenda for the coming year. This year, the immigration bill was one of the major announcements in the seven minute long speech. The speech contained commitments from the government to pass fifteen laws which will deal with matters as diverse as pensions, social care, job creation and immigration.

Measures do not tackle important issues on illegal immigration – Labour

The UK's Labour Party opposition has said that the measures 'don't tackle important issues on exploitation and illegal immigration'. The Labour Shadow Home Secretary, Yvette Cooper, said, in a statement 'we support the measures promised…but it appears their impact will be limited'.

Ms Cooper said that the government was doing nothing to prevent the exploitation of foreign workers. Ed Miliband, the opposition leader, said, in a speech in the House of Commons, that a failure to prevent unscrupulous employers paying wages below the minimum wage to foreign workers was driving down wages for all.

Labour also said that the government had announced no measures to combat illegal immigration nor to give the power of arrest to immigration staff.

The bill will not alter the UK's five tier points-based immigration system which deals with work and student immigration. Tier 1 visas are for 'high value migrants such as entrepreneurs, those with exceptional talent and the like. Tier 2 is for skilled workers. Tier 4 is for students and Tier 5 for temporary workers intending to stay in the UK for less than two years. 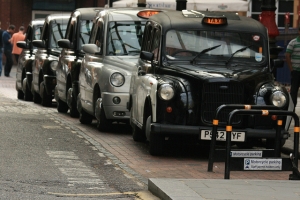 Comments (0)
On Wednesday 31st October 2012, Lord Heseltine of Thenford, a former cabinet minister and Deputy Prime Minister of the UK delivered his report, entitled No Stone Unturned, to the UK government. Lord... 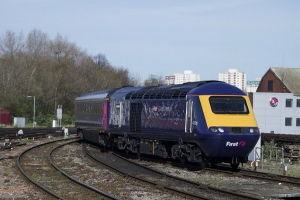