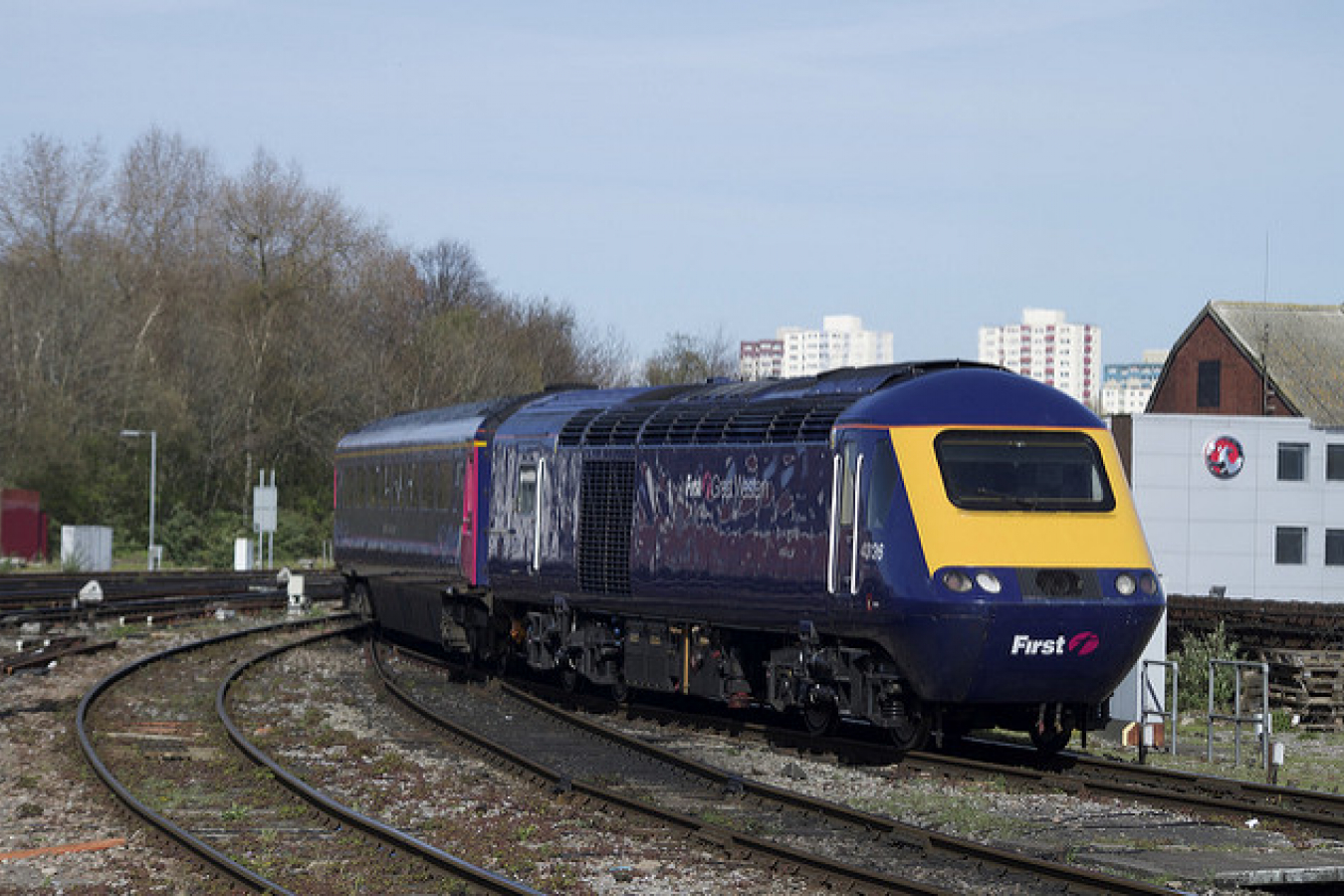 The UK Labour Party Leader Ed Miliband has said that when the Labour Party was in power their immigration policy was wrong.

Opposition leader Ed Miliband had the following to say:

"We got it wrong in a number of respects including underestimating the level of immigration from Poland, which had a big effect on people in Britain. "What I think people were worried about, in relation to Polish immigration in particular, was that they were seeing their wages, their living standards driven down.

"Part of the job of government is if you are going to have an open economy within Europe you have got to give that protection to employees so that they don"t see workers coming in and undercutting them."

However, the UK Labour Party policy on immigration remains more liberal than the current UK Government:

Mr Miliband told Sky News: "I"m not going to make promises that I can"t keep. We need a tough immigration policy but I think free movement of labour is right for Britain."

"We did get things wrong on immigration.

"We should have had transitional controls on migration from Eastern Europe."

The current UK Government says that there were a number of reports on immigration that were suppressed by the previous Labour Government. The Department for Communities and Local Government commissioned the reports that suggests that immigrants from Romania and Bulgaria had low education levels and were more likely to claim benefits. They were also likely to have more children than other immigrant groups.

The current UK Housing Minister Grant Shapps had the following to say:

"This is another disturbing cover-up by a Labour Party that failed on immigration and then tried to bury the truth.

"This Government is bringing immigration under control to restore public confidence in the system left broken by Labour."