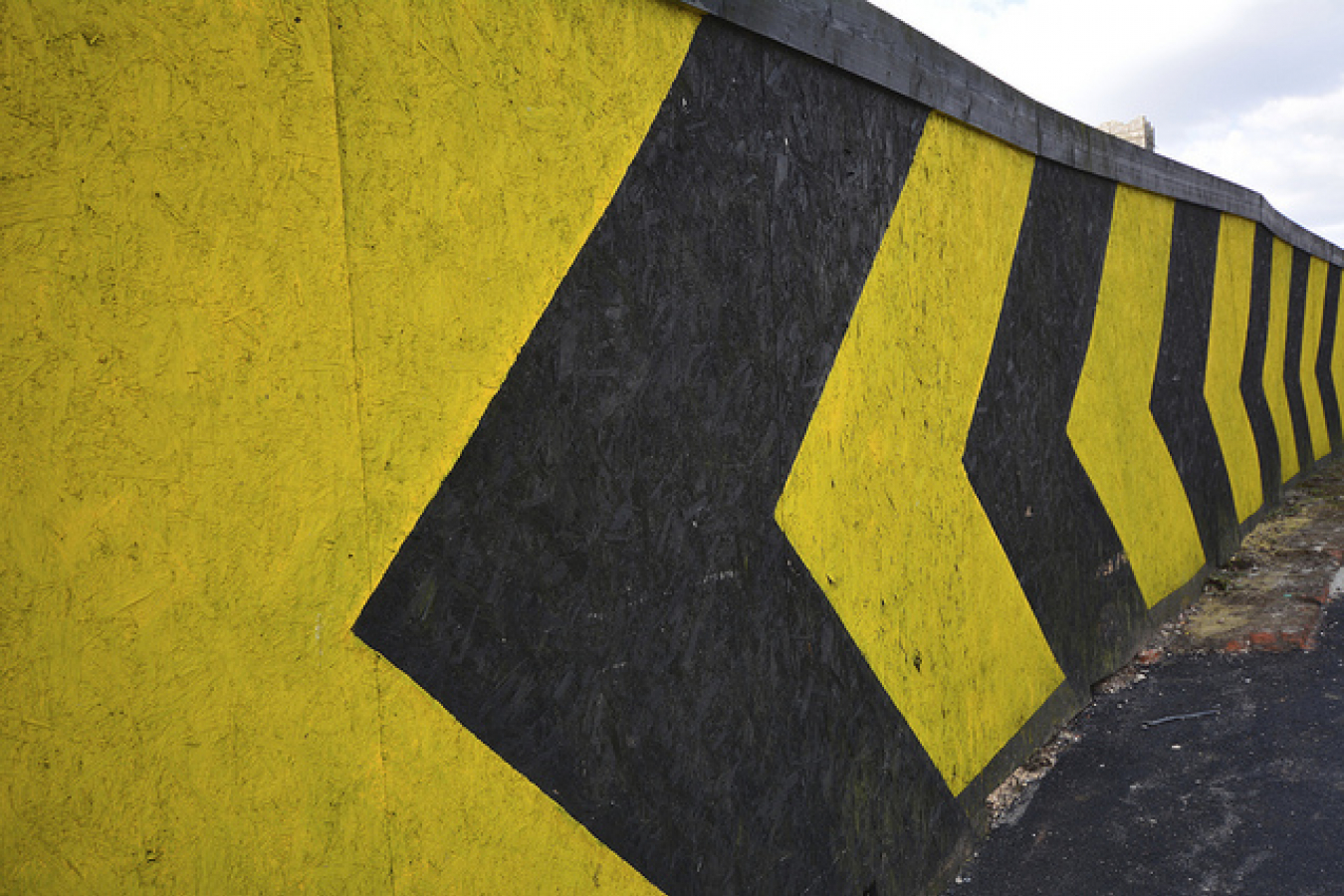 A UK newspaper has reported that the UK is to require EU citizens to work in the UK for 'up to a year' before they can claim benefits. If this happens, it will escalate a dispute between the UK and the EU over 'benefits tourism'.

The Daily Express, a staunchly Eurosceptic paper, has reported that 'Westminster insiders' have claimed that the UK's Work and Pensions Secretary, Ian Duncan Smith, is 'prepared to escalate the row with the Eurocrats'. The paper says that Mr Duncan Smith intends to introduce a requirement that EU citizens must work in the UK and pay income tax and national insurance for 'a significant period' before claiming benefits. The Express claims that this will be between 6 and 12 months.

The UK introduced a 'habitual residence test' in 2004. It requires EU immigrants to show that they are genuinely resident in the UK in order to qualify for UK benefits such as housing allowance. This requirement has not been popular with the European Commission (EC).

UK 'blaming migrants for hardships at the time of economic crisis'

In April, the European Commissioner for Employment criticised the UK government for stirring up unjustified public anger about 'benefit tourists' coming to the UK to claim benefits. Laszlo Andor, accused the UK's Coalition government of 'blaming poor people or migrants for hardships at the time of economic crisis'. He said that this was 'not intelligent politics' and said 'whenever we have asked [the government] for proof about the phenomenon, they have been unable to provide it, despite repeated requests'.

On 30th May 2013, the European Commission announced that it was intending to sue the UK in the European Court of Human Rights over its treatment of EU migrants. The EC issued a statement saying that the UK discriminates against EU citizens by refusing a large proportion of applications for benefits from EU citizens. The EU says that its research shows that 64% of EU citizens who applied for UK benefits between 2009 and 2011. 42,810 applied and 27,400 were refused.

On the same day, Mr Duncan Smith told BBC Radio 4's lunchtime news programme The World at One that the UK needed to protect itself from abuse of its benefits system because, unlike many EU countries, it has a means-tested, rather than a contributory, benefits system. It is therefore possible to receive benefits without having worked. He said 'I will not cave in and I will continue to work on strengthening our benefit system in the meantime to ensure it is not open to abuse by anyone'.

Policy will be seen as discriminatory by European Court

If Mr Duncan-Smith does introduce a requirement that EU citizens should work before they can claim benefits in the UK then, unless he introduces a similar requirement for UK citizens as well, this is bound to be seen as discriminatory by the European Court of Human Rights.

It will also delight Eurosceptic members of the Conservative Party, of which Mr Duncan Smith is a member. One Eurosceptic Conservative, Peter Bone MP, told The Express 'What is being proposed here sounds sensible. Certainly, people in my constituency are fed up with migrants being able to claim benefits without having contributed to the system'. Mr Bone continued 'We need to take back control of our affairs from Europe. Ultimately, that is what will be decided when we finally hold an in-or-out referendum on our EU membership'.