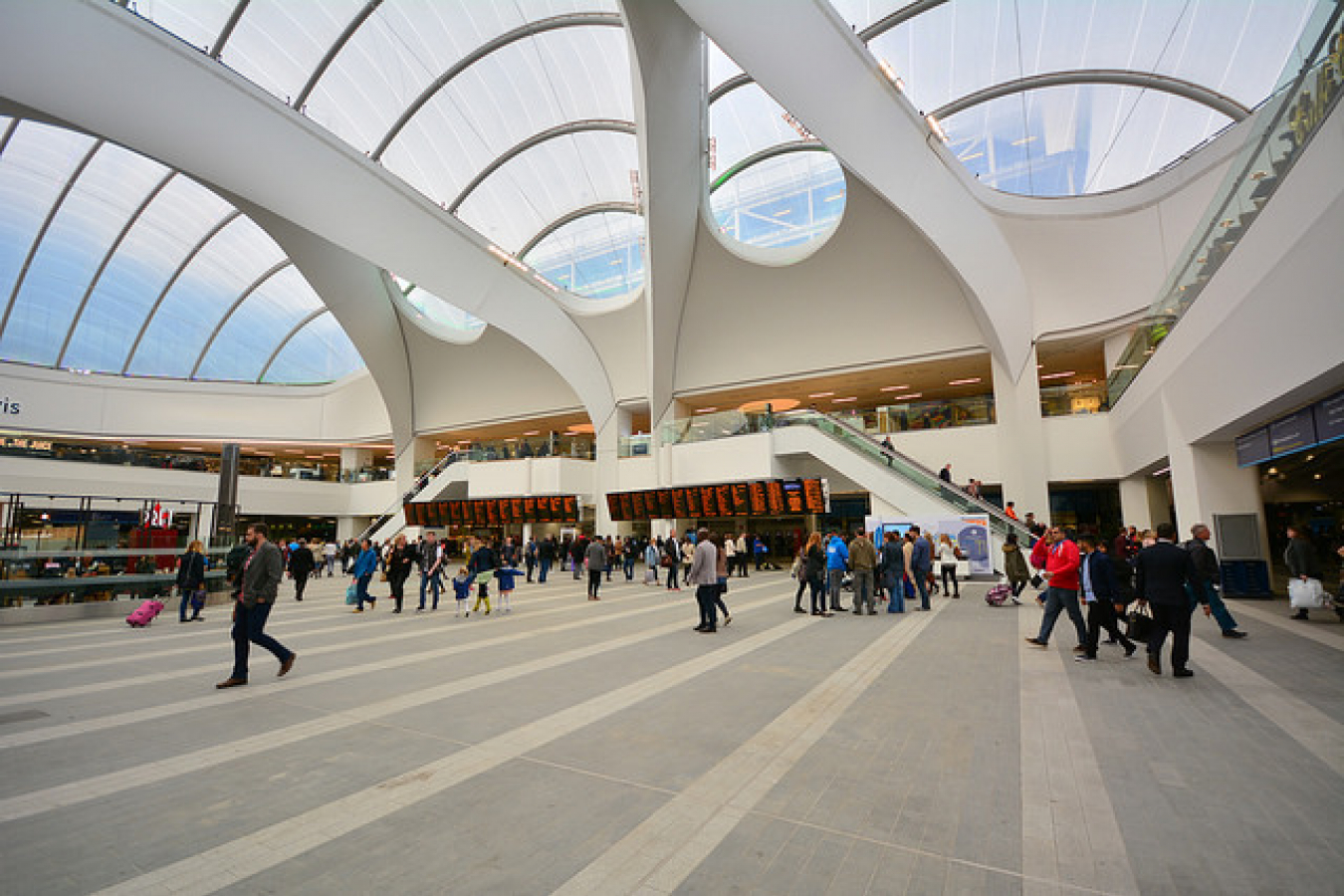 The UK government is facing strong criticism after it was revealed the UK Border Agency had been downgrading immigration and visa checks. Head of the Border Force, Brodie Clark, resigned over claims that staff were told to relax the checks made on non-EU nationals arriving in the UK.

In July 2011, the UKBA began a minister-approved pilot program which resulted in fewer mandatory checks and more intelligence-led stops of higher risk travellers. The policy was that EU and UK nationals be given security checks at the discretion of individual UKBA officials rather than as mandatory policy but all other passengers would continue to have full checks.

Allegedly border officials were then authorised to stop verifying fingerprints in visas given to non-EU nationals and abandon watch lists.

Last week, Clark confirmed to UKBA's chief executive that he had authorised abandoning specific border checks at ports. According to May, this was allegedly done without ministerial instructions. Following his suspension, Clark resigned yesterday, denying any improper actions taken by him.

UK Prime Minister David Cameron has backed May's stance, criticising the UKBA for overstepping ministerial order. He defended her role in the relaxation of security and UK visa checks at points of entry and that the "activity going on by the UKBA was not acceptable".

The pilot program was originally established to "enable port managers to deploy their resources more effectively" amid "peak summer traffic pressures" and allow officers to use "discretion and professional judgement".

The border checks involve officials checking the travellers details and, when applicable, the data stored on the biometric chip in their passport. Staff can also check an individual against watch lists with a special security log of people of concern, such as criminals or suspected terrorists. Travellers with visas require a mandatory check of fingerprints to ensure that the individual who presents themselves is the same person who applied.

Additionally, it is alleged that Immigration Minister Damian Green also told UKBA staff to relax checks on British and European passport holders following the order from the Home Office.

The news has led to fears that the reduced checks may have led to terrorists and criminals who would normally have been stopped at the border gaining entry to the UK.

The UK government is conducting two internal investigations looking at how, when and where checks were suspended and another at the "role and activity" of UKBA officials who worked directly under Clark.