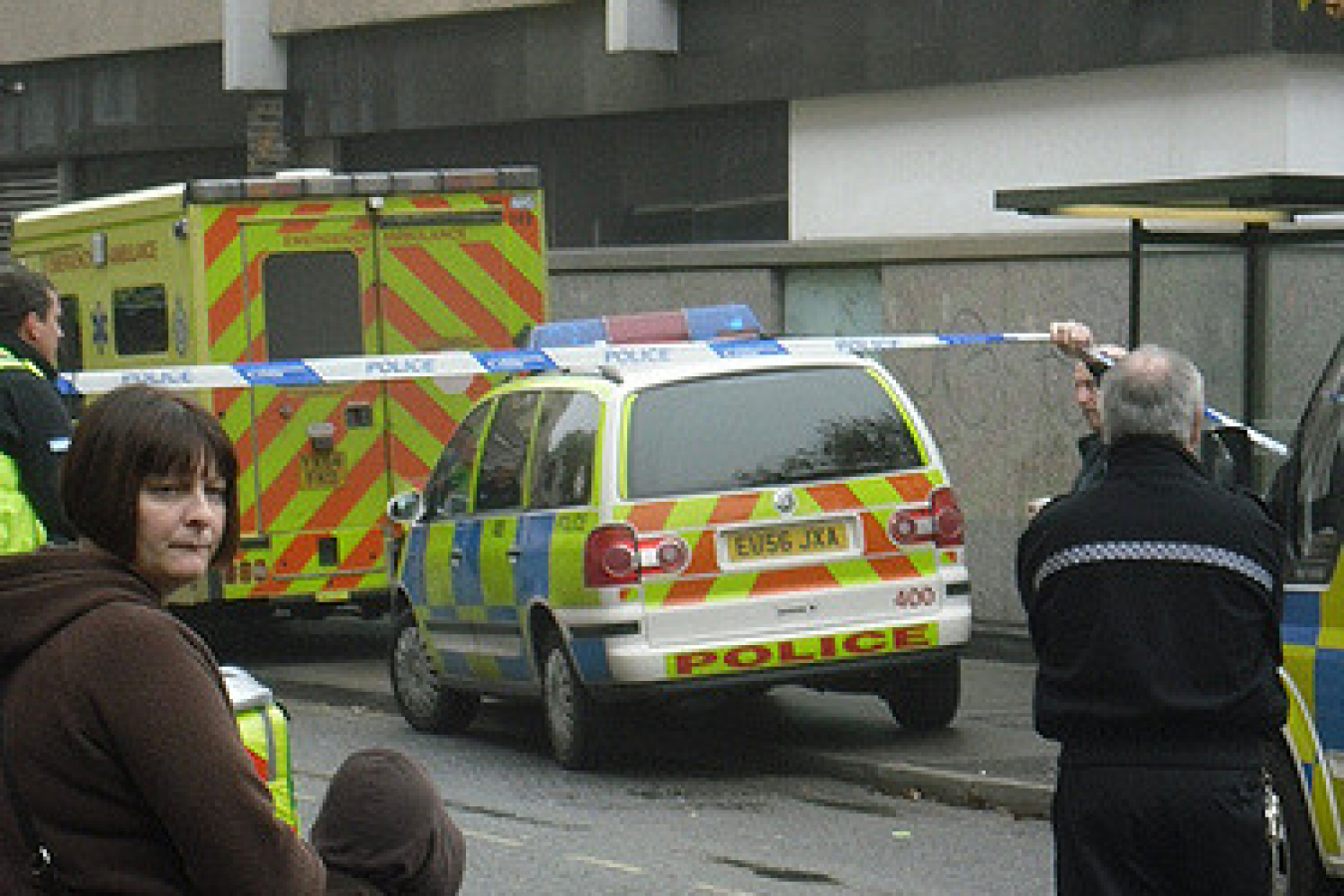 The UK's Home Office has been criticised for a tweet that was posted on a social networking website. The Home Office Twitter feed featured a tweet which promised that 'there will be no hiding place for illegal immigrants'.

The tweet was posted on 3rd July 2013 along with pictures of immigration enforcement officers placing several men of Asian appearance in a Home Office van. An attached video clip showed Immigration Minister Mark Harper talking about proposed changes to immigration law while standing at the scene of an immigration raid. Two people were arrested during the raid.

The Home Office posting caused a stir on Twitter. One tweeter responded 'You'd fit right in in Germany circa 1936'. Another suggested 'you might want to consider how you're approaching this whole social media thing really'.

Another said that the Home Office tweet was in 'the long noble tradition of making humans live in fear of 'the knock on the door'. Another said 'Truly chilling tweets from @ukhomeoffice on #immigrationbill. Orwellian is overused but this is pure 'Boot stamping on a human face' stuff.'

The Home Office did not respond to journalists' requests for comments.

The Home Office has been criticised for its tweets about immigration enforcement before. In August 2012, civil rights campaigners complained about the Home Office placing pictures of immigration raids on Twitter.

After one immigration raid in Atlantic Road, Brixton, South London, Dr Nando Sigona, an academic working in immigration at Oxford University said that the raid, and others like it, were 'mainly a PR exercise…carried out in the hope to recover some credibility after a number of migration and border management fiascos'.

Dr Sigona went on to warn that the raids 'may turn out not to be the media success that they hope for' and 'can potentially exacerbate tensions in local communities. He said that the Home Office's campaign featured images of non-white males in places like Brixton. He said that this was 'a very partial and convenient representation of the population of undocumented migrants in London'.