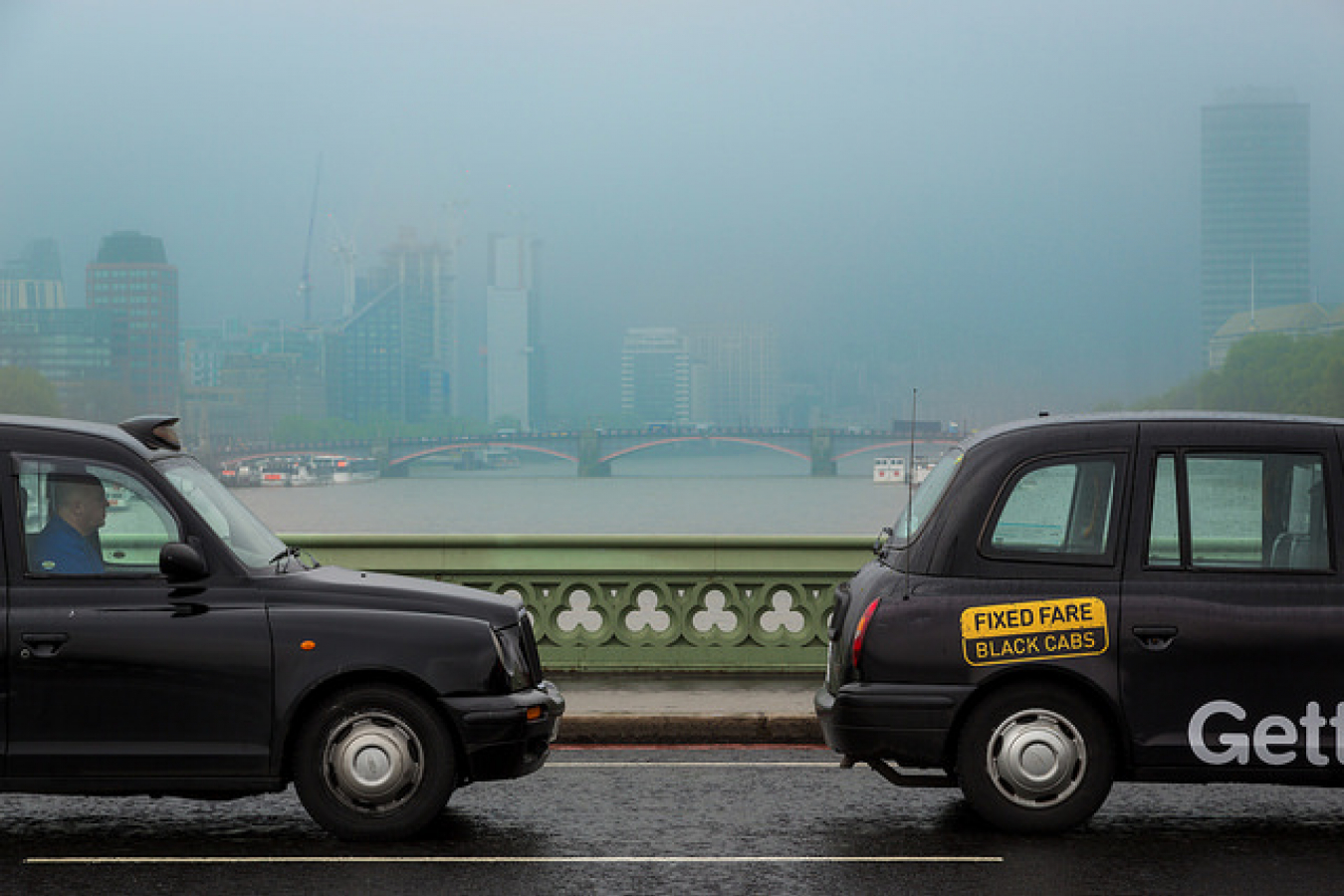 A spokesman for the UK's Home Office has announced that it will not send out any more vans pulling advertising billboards which advise those in the country illegally to 'go home or face arrest'. On Tuesday 22nd October 2013, the spokesman said 'the Home Secretary has seen an interim evaluation and has not been convinced by the results. As such there will be no further rollout'.

In July 2013, a Home Office spokesman said that, if one person went home voluntarily after a week-long pilot scheme was held, in which vans carrying the 'go home' message were driven around London, then the scheme would have been justified because to find and deport one illegal immigrant costs £15,000 whereas the week-long pilot was costed at £10,000.

Initially, despite considerable negative publicity, senior Conservatives defended the campaign. On 29th July, a spokesman for the UK's prime minister, David Cameron, said that it was 'clear that [the van scheme] is already working'.

In early October, appearing before the Home Affairs Committee, immigration minister Mark Harper defended the scheme. He said 'The first voluntary departure as a result of this pilot took place on 2 August.

It was a Pakistani national who had been living in the UK illegally since December, and he interestingly … he didn't see the ad van itself, but he saw a picture of the ad van in the Guardian newspaper and he texted the number and we arranged to support him for his flight home.

'So at least one individual has left the country as a result of this pilot, so from a cost perspective … the pilot has actually already paid for itself.'

Scheme to be rolled out if data shows it effective – Harper

As recently as Thursday 17th October, Mr Harper defended the scheme again on BBC television. He said 'I don't see any problem with saying to people who have no right to be in the United Kingdom they can't be here anymore'. But he said that the scheme would only be 'rolled out' if analysis of the data showed that the pilot had been effective.

The Home Office has not yet released the statistics gathered after the pilot scheme but, it seems that Mrs May has seen the figures and has not been impressed.

On 10th October 2013, the Guido Fawkes blog website, a site dedicated to UK political news, reported that the Home Office was claiming that 'at least one' illegal immigrant had come forward. Despite this 'success', the Home Secretary has chosen not to continue with the pilot. Guido Fawkes is run by right-wing blogger Paul Staines. Interestingly for workpermit.com readers, his father is an Anglo-Indian from Uttar Pradesh and his mother is from Dublin; he is the product of immigration.

The pilot was held between 22nd and 29th July 2013. Vans were sent out to drive around the streets of six London boroughs thought to contain high numbers of illegal immigrants. These were Hounslow, Ealing and Brent in West London, Barnet in North London and Barking and Dagenham and Redbridge in East London.

On the back of each were advertising hoardings showing a UK immigration official holding handcuffs and text reading 'In the UK illegally? Go home or face arrest. Text HOME to 78070 for free advice and help with travel documents'.

The adverts immediately attracted significant hostility from various quarters. The chief executive of Brent council, Mohammed Butt, said he was 'horrified' that his borough had been chosen for the pilot scheme

Adverts were 'distasteful' but not 'offensive'

Over 400 people complained about the vans to the Advertising Standards Authority, many complaining that the text was racially offensive. In a finding in October, the ASA found that the adverts were misleading and 'distasteful' but not offensive.

Even Nigel Farage, the leader of the anti-immigration UK Independence Party said that the adverts were 'unpleasant' and members of the Liberal Democratic Party, which is in coalition with Mrs May's Conservative Party, also criticised the scheme.