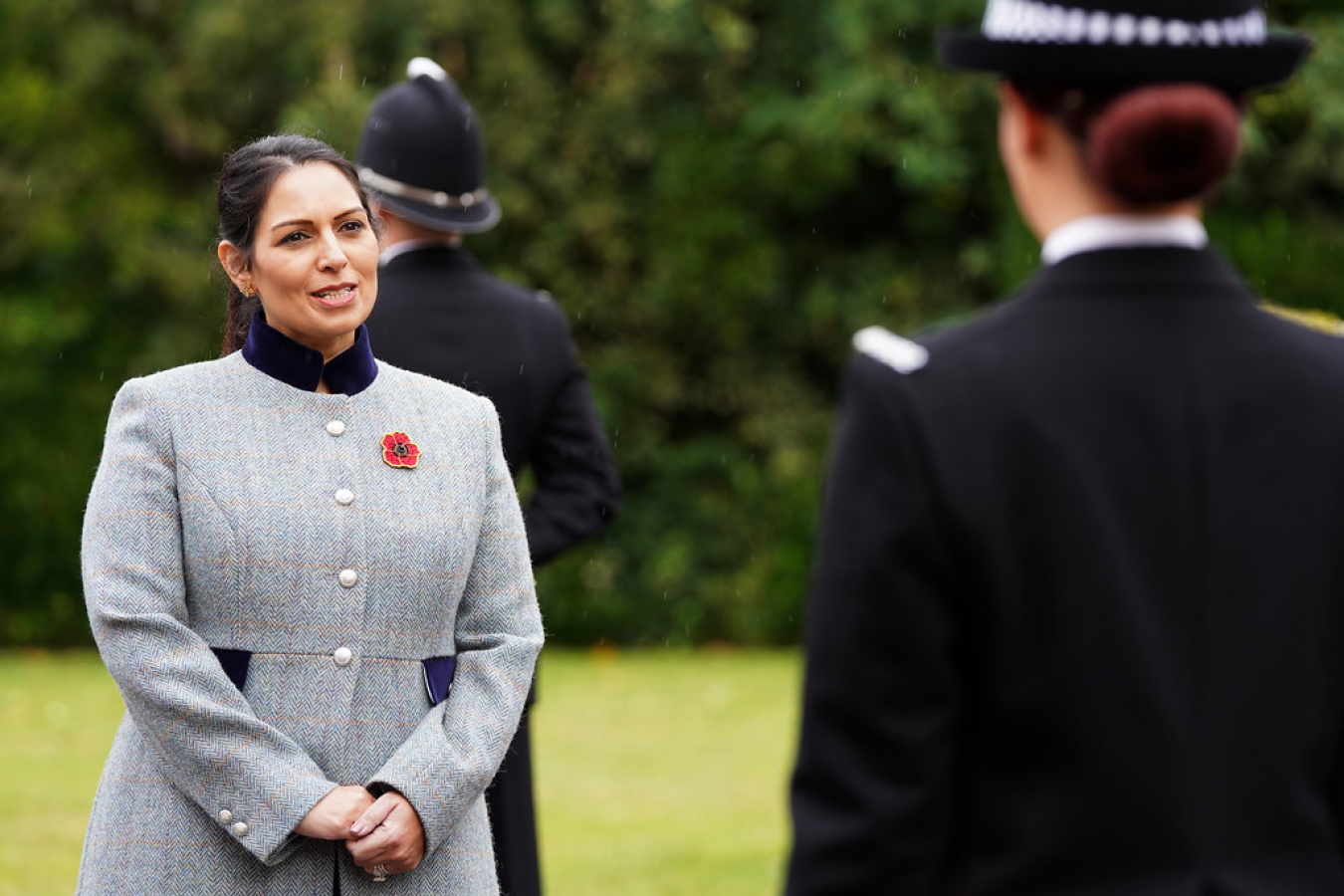 The Home Office has a bad track record when it comes to treating migrants in a fair and just way.  Recently a judge decided that migrants had been deported unlawfully by the Home Office.  Is this an attempt to deflect attention by using a private sector organisation to deal with deportations?  Priti Patel the Home Secretary is consider to be an immigration hardliner.

Private firms will be awarded contracts worth £28 million to deport asylum seekers who arrive in the UK without a visa, the government has announced. According to a report published by Politico, the Home Office will partner with housing, legal, medical and transport services to reintegrate illegal immigrants in their home nation.

The private firm contracts will form part of a wider crackdown on illegal immigration, while fulfilling a promise made by UK Home Secretary, Priti Patel, to remove foreign criminals from the UK.

However, immigrant advocacy groups have warned that outsourcing removals to private companies could be ‘dangerous.’

According to information published on the government’s official website, the Home Office has set aside £28 million to provide ‘reintegration services for people returning from the UK to their country of origin.’

The government’s removal program is expected to be operational for three years, running from April 2021 to April 2024.

According to the government, while a small number of people would leave the UK voluntarily, many would have to be forced.

The funding that has been set aside is expected to cover the cost of airport pickups on arrival in the UK and onward travel assistance, medical support, cash handouts and ‘reintegration counselling.’

It’s understood that the money will also be used to provide migrants with access to education, job search services, plus family tracing and legal support.

The Home Office has yet to issue a request for formal contractor bids. However, legal policy director for the Joint Council for the Welfare of Immigrants (JCWI), Chai Patel, has warned the government against offloading its legal responsibilities to private companies for the handling of migrant repatriation.

Patel said: “Outsourcing the safety of migrants to private companies is no way to run a safe UK immigration system. Time and time again we see appalling abuse, neglect and even deaths of people at the hands of corporations that put profits before human lives.”

“The government must be directly accountable for the safety of the people it deports and detains,” Patel added.

Meanwhile, a spokesperson for the Home Office said: “The UK already provides support for some people returning, including on a voluntary basis. We are exploring a number of options for how we provide such assistance in the future.”

“These options will help those returning to re-establish their lives in their countries of origin, with the ultimate aim of helping to prevent illegal migration to the UK,” the spokesperson added.

A complaint regarding misconduct by VFS Global was escalated by the parliamentary ombudsman, following the case of an Australian man who was given incorrect instructions about how to submit his UK visa application.

A formal investigation was carried out after the Home Office refused to voluntarily cooperate with requests for information. Lawyers slammed VFS Global’s handling of the Australian man’s case, while criticising the Home Office for completely abandoning accountability over the lack of poor service provided by the Dubai-based outsourcing firm.