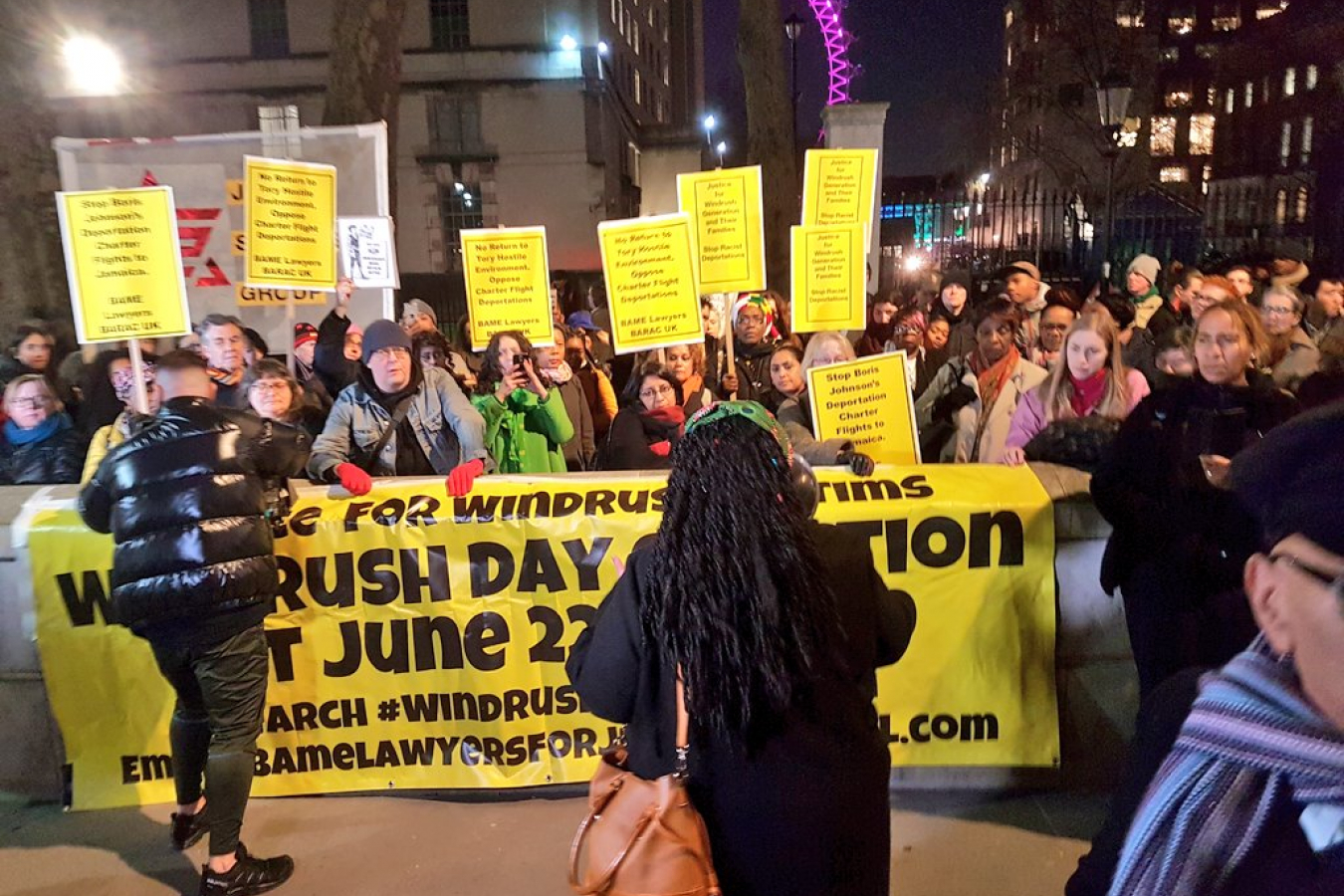 Isn’t this still part of the hostile environment policy.  The harsh and insensitive way that migrants and minorities are treated by UK visas at the Home Office continues.  The Boris Johnson Government seems to think that we should just trust the State.  The State does many things that are unlawful and at times encourages abusive and discriminatory behaviour.  This ruling is most welcome.  There needs to be safeguards for migrants and others.

The UK Court of Appeal has ruled that a Home Office UK immigration policy for removing migrants is unlawful. In what is a major blow to the Home Office, the ruling states that the ‘removal of migrants under the policy is illegal because it prevents the courts from reviewing their cases.’

The policy, which has been a staple of the Home Office’s strategy for deporting migrants, has been used in more than 40,000 removal cases. The campaigners who brought the legal challenge against the policy argued that the Home Office had ‘endangered lives’ by trying to take short cuts around the law.

The ruling against the Home Office was unanimous, according to a BBC report, and delivered by Chief Justice, Lord Burnett, alongside two other senior judges.

The illegal policy, introduced in 2015, prevents last-minute applications being made to stop deportations. In some, instances cases went right up to people boarding a plane. The controversial policy had been suspended for 18 months amid the hearing.

Following the Court of Appeal’s ruling, it’s not yet known whether the Home Office will take the case to the Supreme Court.

While the policy had been suspended, a slower more complicated process was put in its place.

Once 72 hours had passed, migrants were notified that they would be removed from the UK, without warning, on any date within the following three months.

However, Charity Medical Justice said that the 72-hour timescale simply didn’t give those people with a genuine case enough time to present their arguments to a judge.

Remove and then return to the UK

Evidence submitted to the court shows that the Home Office repeatedly deported people, only for them to have to bring them back to Britain. One case presented to the court was that of a man who had proof that his parents had been brutally murdered back in his home country.

He had initially arrived in the UK, was removed, only to be flown back to Britain as a genuine refugee.

While the Court of Appeal judges said that the Home Office’s desire to speed up the removal process was not ‘illegal in itself’, in practice the policy had removed any chance of an effective appeal, which risked people facing serious injustices.

Recently, UK Home Secretary Priti Patel caused outrage when accusing what she called ‘activist’ immigration lawyers of slowing down deportations. Patel’s comments have since been blamed for a knife attack on an immigration law firm.

While the Lord Chief Justice acknowledged that there is a systemic problem with ‘false and fanciful’ last-minute claims aiming to block deportations, he said that this was among a ‘minority of lawyers.’

However, he did add that the Home Office’s solution to the problem had denied judges the opportunity to assess valid claims because migrants were being put on planes before ever reaching court.

Sick clients removed from the UK

The Medical Justice charity slammed the policy, accusing it of unfair treatment toward many of its sick clients.

A spokesperson for the charity said: “One of our society’s most precious treasures is access to justice. Chillingly, away from the public gaze, this policy denied that fundamental right on a massive scale causing serious harm to extremely vulnerable people and risking life.”

“It was effectively a shortcut to removal. Quashing the policy brings us back towards equal access to justice for all,” the spokesperson added. 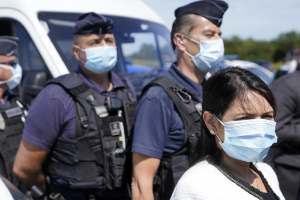 Comments (0)
Comments by Sanwar Ali : The culture at the Home Office has to change. If you continue to have a “ hostile environment ” mentality then officials will be more concerned about enforcement than...