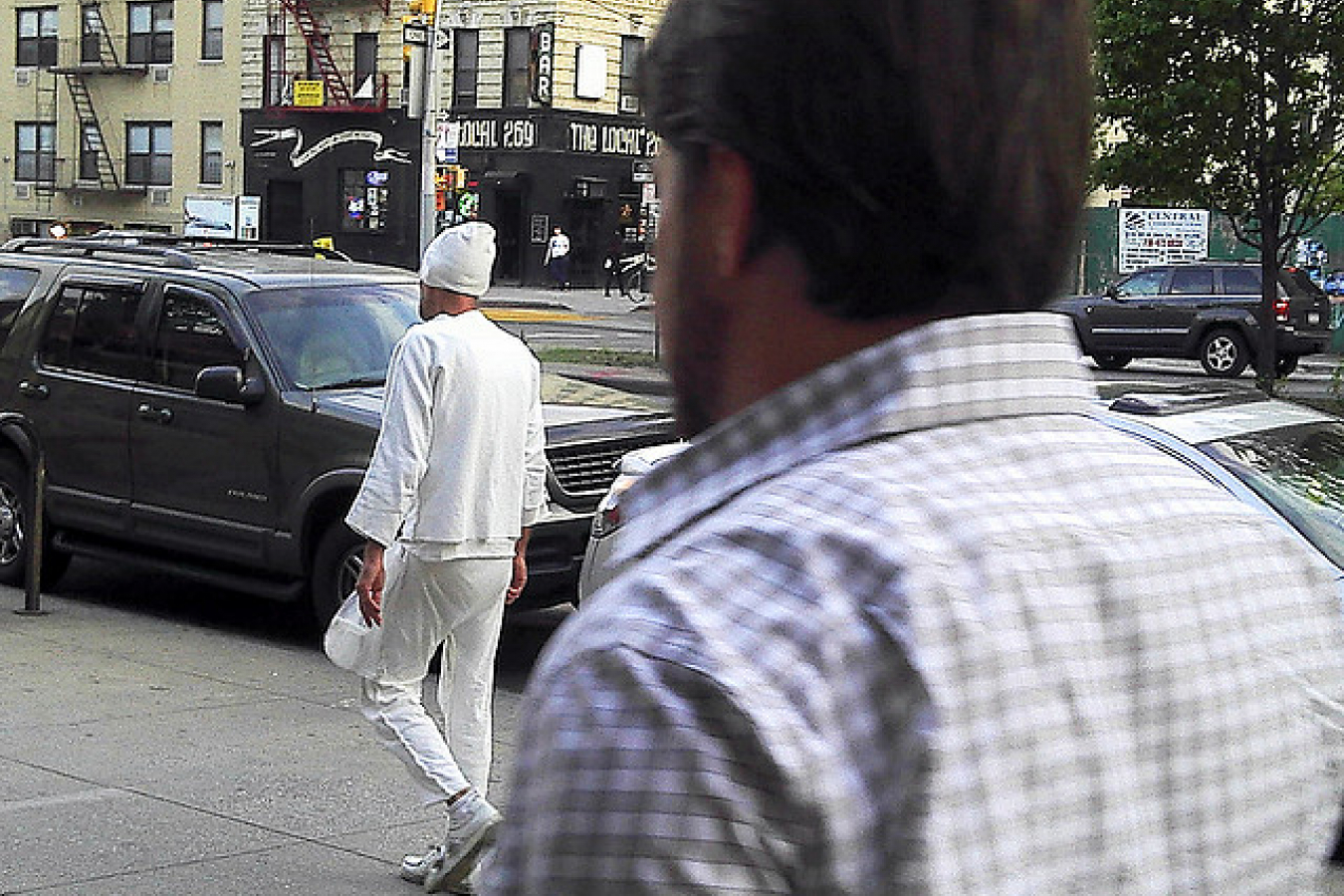 The chief executive of the UK Border Agency Rob Whiteman has announced that he is intending to raise fees for UK visas and immigration, nationality and citizenship applications. There will a huge increase in fees paid by dependants applying from within the UK. The changes will come into force on 6th April 2013 providing that parliament approves them. This is normally a formality. The fees will almost certainly increase from 6th April 2013.

Mr Whiteman announced that, subject to parliament approving the changes the UKBA fees will rise as follows
• By 3% across-the-board
• There will be a huge increase in fees for dependants. Currently dependants applying from within the UK pay half the fees paid by the main applicant. This will change to seventy-five percent of the fees paid by the main applicant. This will be the same as the fees charged to dependants applying from outside the UK. Mr Whiteman warns that it is UKBA's intention eventually to remove all discounts and to charge the same fee for main applicants and dependants.
• The application fee for applications for indefinite leave to remain (ILR) in the UK will rise by 6% (£60) from £991 to £1051.
• The application fee for an application to register as a British citizen will rise to £673 from £551. This is an increase of twenty-two percent.
• Any European Economic Area nationals applying for residence documentation for themselves and their non-EEA family members will face a fee of £55.

The UKBA says that it will also be introducing 'premium services' both overseas and in the UK where, for a fee, applicants will be able to get a quicker service.

The UKBA already operates priority (less than five day) and super priority (same day) services in 25 countries and these will be rolled out further.

In the UK, there will be a new £275 priority service for some Tier 2 applicants in the UK who would like a quicker service but do not wish to attend the Public Enquiry Office themselves. This service will be rolled out to all temporary and permanent migration routes into the UK.

At present, Mr Whiteman says, those who attend the Public Enquiry Office in person pay a premium to the standard fee of between £200 and £467. There will, from 6th April onwards be one standardised fee of £375. £100 of this will be for the provision of an appointment. If you do not attend your appointment and need to arrange another, your £100 appointment fee will be forfeited. Mr Whiteman says that he hopes that this will help to prevent people missing appointments in future. 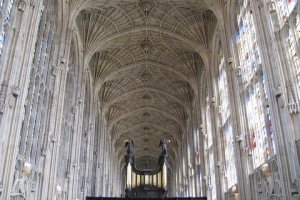 Comments (0)
UK Visas and Immigration has launched a new service for 'global business leaders' called 'The Great Club'. It is 'an invitation only service providing top business executives with bespoke support... 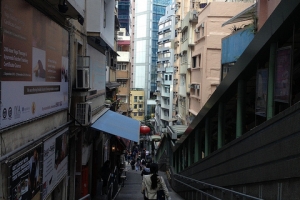 Comments (0)
The UK's independent chief inspector of immigration, John Vine, has issued a report in which he congratulates the UK's immigration service for having made improvements to the service it offers to... 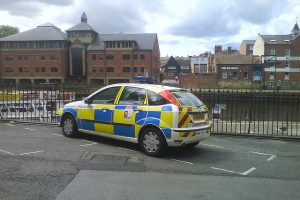 Comments (0)
The BBC has revealed that the UK's Home Office has identified 115 suspected war criminals who have been present in the UK in the last two years in various visa categories including indefinite leave...