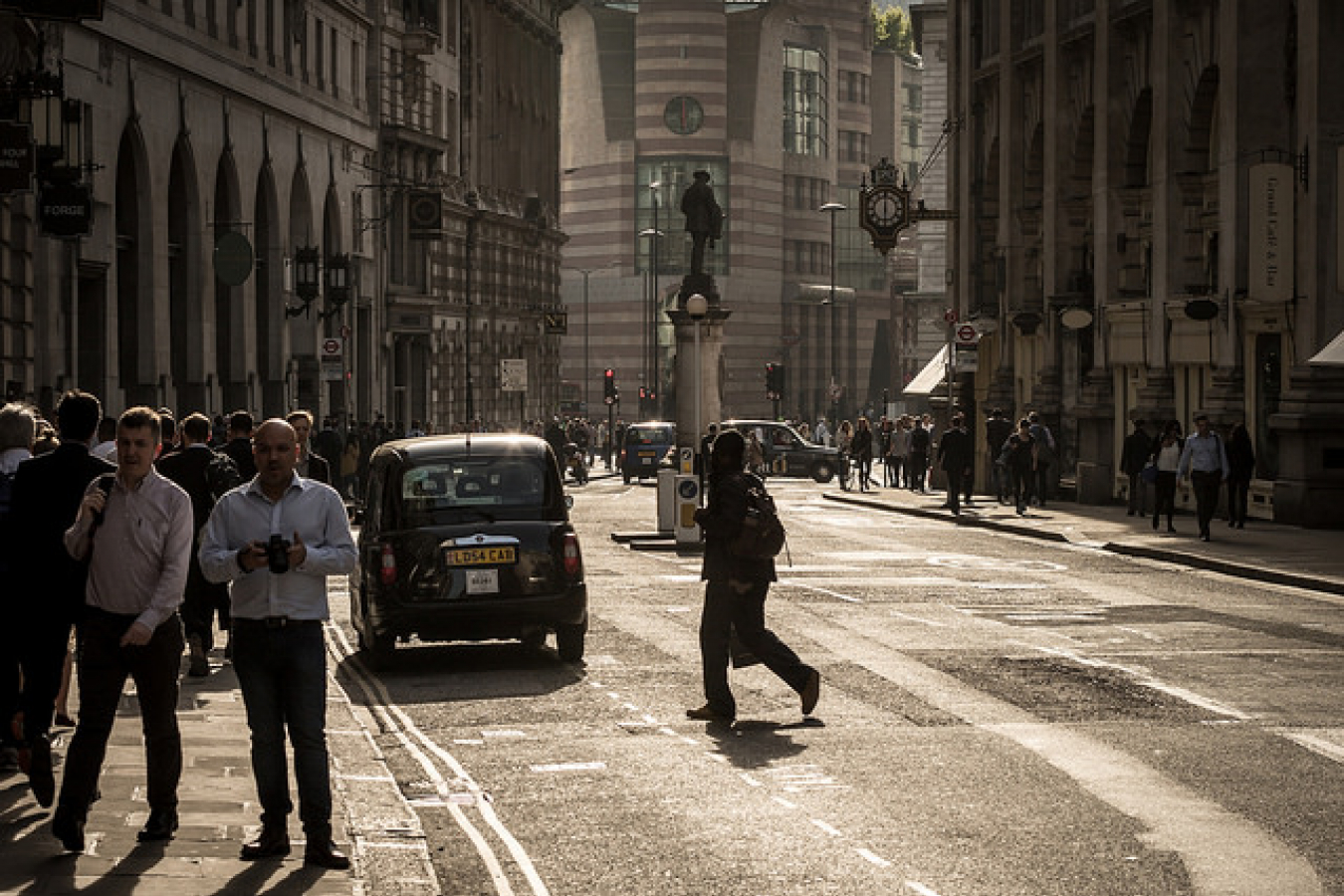 Ms Cooper was speaking in parliament after the UK's National Audit Office (NAO) released a report into the working of the UK's Border Force; the body with responsibility for policing the UK's 138 ports, airports and international rail termini.

The report stated that a new 'real-time staff deployment model' at Heathrow had allowed staff to be deployed to areas where they were needed quickly. It said that other innovations had also resulted in a significantly reduced the amount of time visitors wait in passport queues at UK rail, air and sea ports.

In 2012, 99% of people arriving at UK ports and airports cleared passport control within the target time of 25 minutes. This had improved from only 81% in the previous year. This improvement was made even though the UK played host to the Olympics and the Paralympic Games in the summer of 2012.

However, the report stated that this had meant that the Border Force had had to cut back on other checks. Louise Bladen, the director of the NAO, told The BBC Radio 4 Today Programme that there was a danger that the country was less safe as a result.

She said 'I think the Border Force may find it hard to say what may be coming into the country as a result of not being able to fully do the duties that they need to do on secondary controls [such as carrying out checks for illegal immigrants and contraband]'.

The report states that, on a visit to Calais to inspect the work of the Border Force post there, 'we observed officers being taken off controls to detect clandestine illegal entrants to the UK concealed in lorries in order to deal with passenger queues'.

Ms Bladen told the BBC that the Border Force had focused on the length of passport queues at the expense of other equally important work because some in the Border Force mistakenly thought that this was what the Home Office wanted.

She said that the Border Force seems to have focused on passport queues as their major priority because they had to report on this subject once a week directly to the Home Secretary.

This gave management the impression that passport queues were a higher priority than other duties, such as checking for contraband or illegal stowaways.

While Border Force had to report on these matters too, they had to do so less frequently and the figures were given to civil servants, not to the minister. They therefore treated these other matters as lesser priorities.

Border Force suffering from low morale, underfunding and 'a culture of fear'

The report says that the Border Force is suffering from low morale, underfunding and suffers from 'a culture of fear'. It also said that the UK's Warnings Index, the computerised passport database used to trace potentially dangerous arrivals at UK ports, is out of date and 'at risk of collapsing'.

But Immigration Minister Mark Harper said that the UK has one of the safest borders in the world. He said ', Border Force will continue to build on its many areas of excellence. We have recruited more Border Force staff, established command centres to deploy those staff more flexibly and effectively and are reforming working practices'. 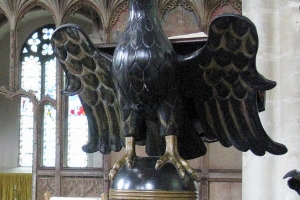