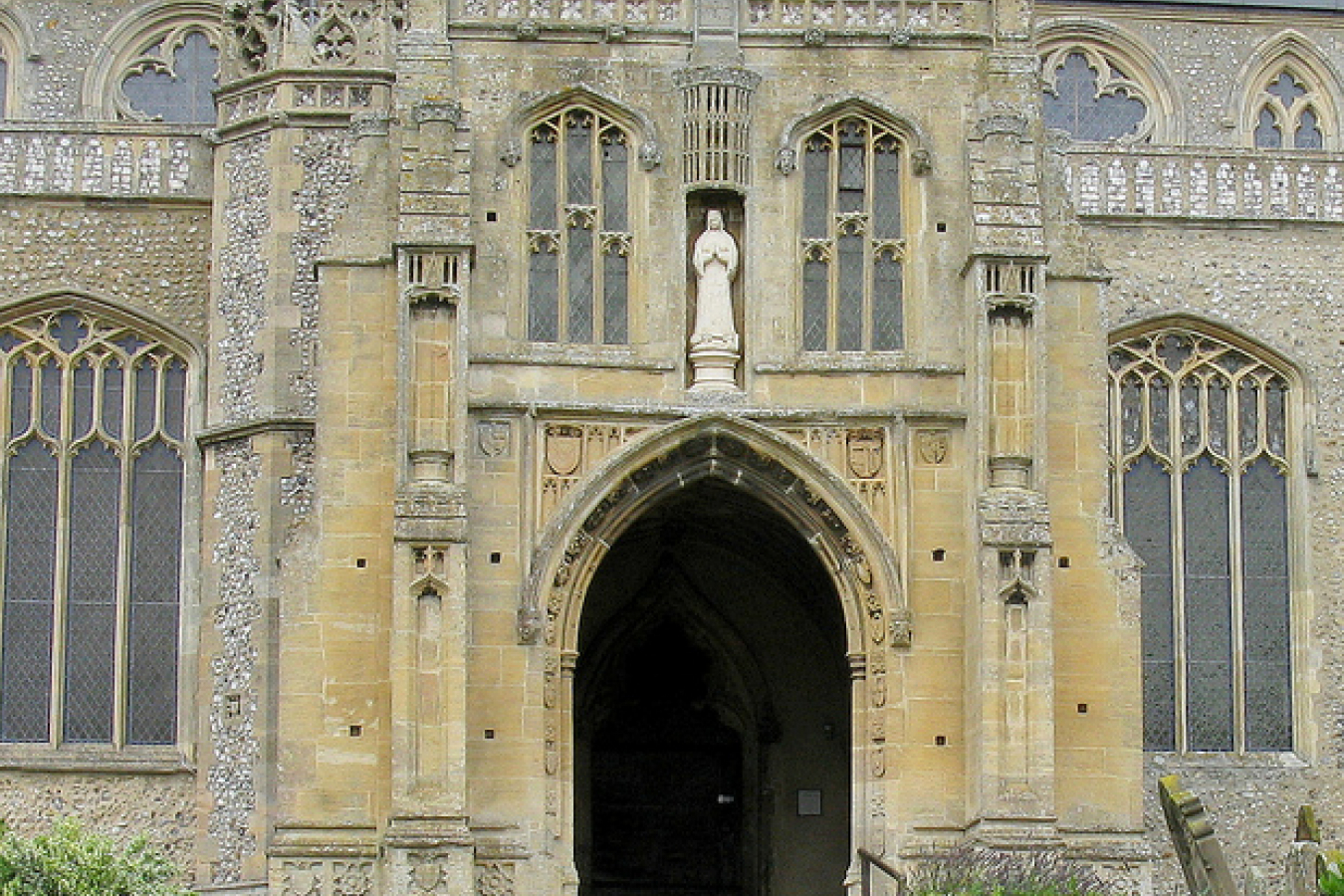 The UK's opposition Labour Party has criticised the Coalition government for its failure to 'get a grip on illegal immigration'. The shadow immigration minister, David Hanson accused the government of 'a shocking record…that the government should be ashamed of'.

Mr Hanson was speaking after he received a breakdown of statistics on arrests of suspected illegal immigrants in the UK for 2013. 4,535 people were arrested over the course of the year. Only one third of those, 1,585 people were deported. There were 15 prosecutions.

The government rejected Labour's criticism and, in turn, blamed the failure to deal effectively with the illegal immigration problem on the previous Labour government. A spokesman told journalists that the current government, which came to power in 2010, had inherited a system that was 'shambolic and open to abuse'.

The spokesman said 'We take all reports of illegal immigrants in the UK seriously, but not all the information we receive is accurate. When tip-offs do lead to arrests, there are many legal barriers that can prevent speedy deportation'.

Immigration is a high-profile issue in British politics. Polls consistently show that around 75% of the population believe that immigration is too high (though polling also shows that a majority of UK citizens greatly overestimate the level of immigration).

In the run up to the EU elections which will be held on May 22nd 2012, all parties are vying to appear both credible and 'tough' on immigration.

Both parties 'on shaky ground' on immigration

By September 2013, the annual net immigration figure had fallen to about 150,000 annually but the latest figures show that the annual figure has since risen by 60,000 and may reach 2010 levels.

The main opposition party, Labour, is blamed by many for pursuing an 'open door immigration policy' when last in power which saw the immigrant population of the UK double to 13% of the population (8.5m people) between 1997 and 2010. Polls repeatedly show that Labour is not trusted by the public on immigration.

'People do not trust Labour on immigration'

Sanwar Ali of workermit.com said 'the polls show that people do not trust the Labour Party on immigration. To say that the last Labour Government had an "open door immigration policy" is a bit of an exaggeration.

'However, because public perception is that the Labour Party is "soft" on immigration and because the public has in recent years become more anti-immigration, Labour believes that it must be seen to be 'tougher on immigration' if it is to be re-elected'.

In an effort to win back public confidence, and to discredit the government, the shadow Home Secretary, Labour's Yvette Cooper, recently made a high-profile speech about immigration in which she criticised the government for its failure to discriminate between immigrants who are beneficial to the economy and others.

This is because the government has been pursuing a policy of reducing net immigration; the difference between those arriving the country intending to stay for a year or more and the number leaving to live elsewhere for a year or more, to below 100,000 a year.

All those arriving and all those leaving are included in that figure. So migrants beneficial to the economy such as Tier 1 (investor) visa holders or Tier 2 (General) skilled worker visa holders are treated the same way in the figures.

Coalition believes 'all immigration is bad'

This has resulted, Ms Cooper says in a situation where 'illegal immigration – which isn't included in the target – is getting worse… More people are absconding at the border, fewer are being caught and sent home, and the number of people here illegally is growing'.

Ms Cooper described the current situation as 'the worst of all possible worlds'.

She said that the UK needs to hold an 'open, honest conversation about immigration'. 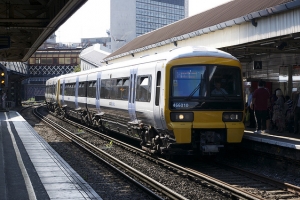 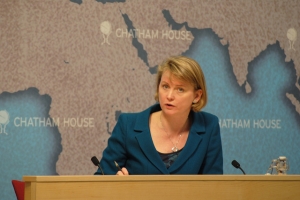 Comments (0)
The UK's shadow Home Secretary, Yvette Cooper, has called on the Coalition government to immediately remove students from the official migration statistics. Ms Cooper said that including all migrants...