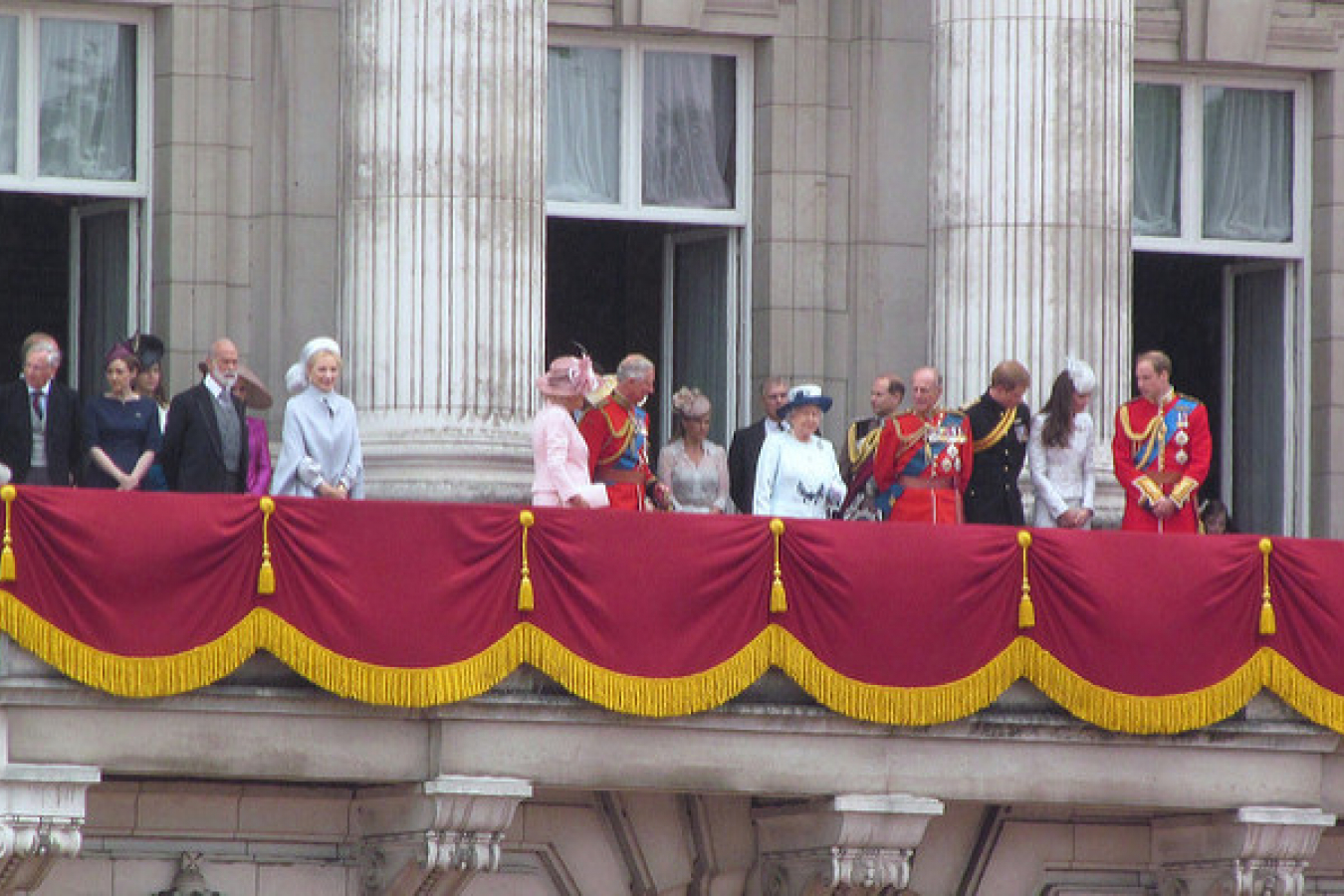 The Home Office has 'lost' about 174,000 illegal immigrants, according to a new report by John Vine, Chief Inspector of Borders and Immigration

According to the report, there were 232,000 foreign migrants who had their visa extension applications rejected prior to 2008. It was expected that these migrants would then have returned to their home countries – however the report suggests that by 2012 only 58,000 of these migrants had left the UK, only one quarter of the total.

It seems that the remaining three quarters (174,057) who had been refused further leave to remain in the UK were still residing in the UK and can no longer be traced by immigration authorities. Since 2012 the number of people who can no longer be found by UK immigration has seen only a small reduction to 173,562 people.

'Any failure to take action against foreign nationals who overstay their permission to be in the UK has the potential to undermine public confidence in immigration control,' Mr Vine warned.

The report also suggested that 80 percent of foreign students remain in the UK once their student visas expire. Many of course qualify for other types of visas, but some also enter into 'sham' weddings in order to remain in the UK. According to the report, some 85 percent of all sham marriage grooms are students.

In a recent case, marriage ringleader Ibrahim Mahter was caught hiring out his own girlfriend to take part in bogus marriage ceremonies for £8000 a time. Most of the grooms were from India or Pakistan.

UK Home Secretary Theresa May has been accused of attempting to suppress the report; she has previously clashed with Vine over the timing of immigration reports embarrassing to the Government. Last year a report on border security was censored by the Home Secretary

Theresa May is set to face questions over allegations that she attempted to 'bury' the report just days before the UK parliament went into recess for the Christmas period.

David Hanson, Shadow Immigration Minister commented: 'Theresa May has sought to bury reports because they lay bare the total chaos within her own department. They have exposed a murderer granted British citizenship, a growing asylum backlog and 175,000 people here illegally who have disappeared.'

Ms May did not respond directly to these allegations, however the UK Immigration and Security minister, James Brokenshire said: 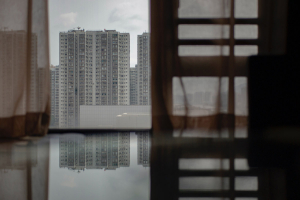 Comments (0)
UK immigration plans to evict asylum seekers from Home Office accommodation have been scrapped. The Home Office ‘U-turn’ means that around 4,000 people, who have been refused asylum in the UK, won’t...