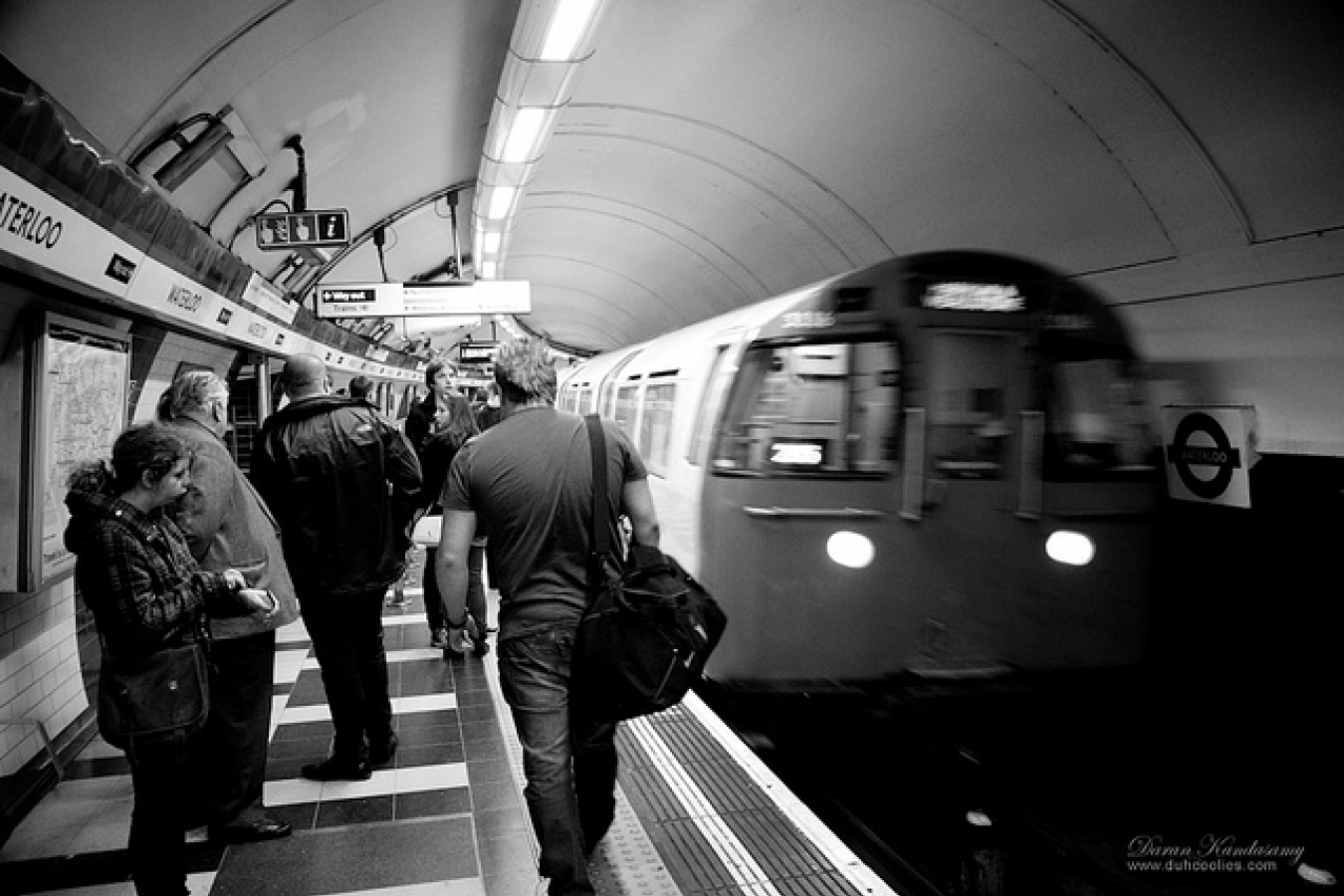 The UK's chief inspector of immigration, John Vine, has issued a final damning report into the workings of the UK Border Agency (UKBA) which was abolished in March 2013. He found that, while there had been improvements in the organisation's systems for finding asylum seekers in its final months, it continued to ignore important data right up until the end.

Mr Vine has been the UK's chief inspector of immigration since 2008. He was recently reappointed and will stay in his position until July 2015. He is considered by the Home Affairs Committee, a committee of MPs which oversees the work of the Home Office, to have been successful in discovering inefficiency and bad practice in the UK's immigration authorities.

In November 2012, Mr Vine's office issued a report into the working of the UKBA's handling of 'legacy asylum cases'. These were asylum claims which had been 'lost' by the UKBA and left undecided, often for many years. In 2006, an internal review in the Immigration and Nationality Directorate of the Home Office, which then handled UK immigration, had uncovered some 450,000 such cases which had not been dealt with. The UKBA was established in 2008 and instructed to clear this backlog by 2011.

The UKBA failed to deal with the backlog and has been frequently criticised by the House of Commons Home Affairs Committee for its inefficiency. In early 2013, there were still 310,000 cases awaiting decision.

Mr Vine's November 2012 report found that the UKBA's systems for finding and deporting failed asylum seekers were chaotic and inefficient.

For example, in its efforts to find 74,500 claimants who had 'disappeared', the UKBA said that it had checked each file against a range of government databases in order to find out more information about the claimants and, perhaps, to find them. Jonathan Sedgwick, a former acting head of the organisation, told the Home Affairs Committee in April 2011 that the Agency had made 'exhaustive checks' on all 74,500 files against 19 government databases.

Mr Vine's inspections established that this was not true and that, in many instances, no checks at all had been made. Mr Sedgwick was forced to appear again before the committee in November 2012 and to apologise for 'inadvertently' misleading parliament.

In his November 2012 report, Mr Vine made several recommendations for improving performance. In December 2012, the Home Secretary, Theresa May, asked Mr Vine to report again on how well the UKBA had implemented the recommendations of his previous report.

UKBA made some progress in early 2013

Mr Vine issued this follow-up report on 26th June 2013. It covers the period of January to March 2013. It says that, during this period, the UKBA made some progress in implementing his previous recommendations but was still far from perfect.

He found that UKBA staff were implementing many of his recommendations. But there were some significant failures. There were many older cases which had been transferred from paper files. Staff did not check the paper file to see if more information was held in the paper file. The UKBA now uses electronic files but older cases were originally held on paper.

Mr Vine found that some information and documentation in the paper files was missing in the new computerised filing system. He recommended that UKBA staff should always check the paper file when dealing with such a case to check to see if there was further information on paper.

Mr Vine found that the UKBA wrote to about 105,000 legacy asylum claimants. They received 25,500 responses and have reopened those files. They have closed 80,300 because the people in question could not be found but Mr Vine found that the Agency had not followed up any 'hits', or positive matches, found on the Police National Computer.

UKBA failed to pursue over 3,000 hits on Police National Computer

Mr Vine reports that of the 105,000 names checked against the PNC, there were 3,077 matches. This means that the individual who claimed asylum, or someone with an identical name, had been in contact with the police. The police therefore had contact details for those people which may have been more up-to-date than those on the UKBA system.

Having asked the police to make the checks, the UKBA then made no use of the data. Mr Vine said that there seemed to be 'no rationale' for this failure. He has recommended that the UK immigration authorities should follow up all 3,077 leads as soon as possible.

He also found that, where the UKBA had reopened files after a computer check had revealed a 'hit', it had taken no action since reopening them. He recommends that now that they have been reopened, they should be completed one way or another.

He also recommends that UK immigration should

Workpermit.com is a specialist visa consultancy with nearly twenty-five years of experience dealing with visa applications. We are OISC registered. We can help with a wide range of visa applications to the UK or your country of choice. Please feel free to contact us for further details.
UK Border Agency Home Affairs Committee House of Commons Home Affairs Committee Home Office Jonathan Sedgwick Immigration and Nationality Directorate United Kingdom Theresa May John Vine