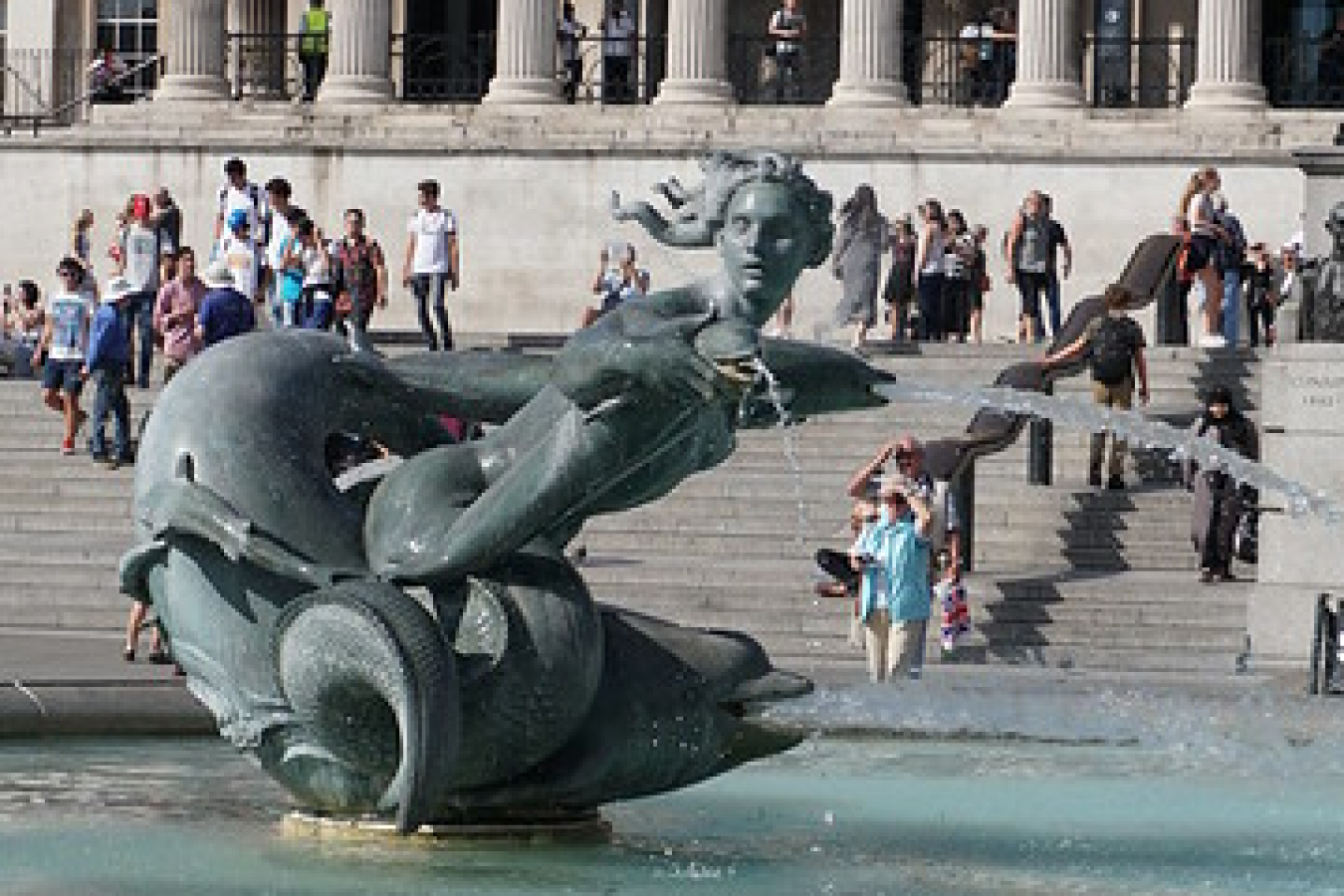 There have been a number of problems with UK visas and Immigration at the Home Office.  This includes a number of allegations of racial discrimination.  There have also been much publicised examples of bad decision making.   The harsh immigration environment has caused a number of problems.  If you continue to have tough and restrictive immigration laws it is perhaps inevitable that there will be more injustice.  People under the Tier 2 Sponsor Licence and Tier 2 visa scheme have also been treated harshly at times.

The Independent Chief Inspector of UK visas, immigration and borders, David Bolt, claims staff shortages and a lack of interest from politicians is preventing the immigration inspectorate from holding the Home Office to account.

In a scathing report published by Bolt, he claims that the office of the UK immigration inspectorate is forced to operate with half the number of inspectors it is supposed to. Bolt’s report also criticises politicians for ‘overlooking’ deep-rooted problems within the Home Office.

In his annual report for the period April 2018 to 31 March 2019, published on 27 June, Bolt stated that the office of the immigration inspectorate should have 25 inspectors, but only 11 worked for the organisation.

Bolt wrote: “For most of the year, the inspectorate operated with well under its complement of 30 staff. For the last few months of 2018‑19 only half of the inspector posts were filled.”

The Independent Chief Inspector highlighted that personnel problems had been an issue throughout the year, saying ‘the organisation was supposed to employ 30 people, including 25 inspectors, throughout 2018-19.’

However, Bolt’s annual report says that the immigration inspectorate’s office began the year with just 23 staff, of which only 18 were inspectors.

According to Bolt’s report, 11 inspectors quit their roles, while a further five had to go on leave for numerous reasons over the course of the year. Mr Bolt wrote that the inspectorate would be ‘significantly under strength for at least the first half of 2019-20.’

Meanwhile, Bolt claims that the work of the UK immigration inspectorate’s office has ‘slipped down the Home Office’s agenda.’ In his report, Mr Bolt stated that he had just one meeting with Home Secretary, Sajid Javid, between April 2018 and 31 March, 2019.

Mr Bolt said: “During 2018-19, I had just one meeting with the Home Secretary and two with [Caroline Nokes] the UK Immigration Minister. While I acknowledge the considerable pressures and time constraints on ministers, particularly over this period, this added to my sense that the [inspectorate's] work had slipped down the agenda.”

The chief inspector of UK visas, immigration and borders further criticised the Home Office for its failure to publish a number of the inspectorate’s reports on time.

Referring to one particular case, Bolt described how a report was sent to Sajid Javid in July 2018, but was not published until late November – more than four months later. The chief inspector stated that none of the seven reports compiled by the UK immigration inspectorate were released within an eight week target set by the Home Office.

The reports compiled by the immigration inspectorate were often critical of Home Office operations.

Bolt said: “The majority of the time, the reports painted a by now familiar picture of a system (or more accurately a set of related, but not always connected or coherent functions) that does not have the capacity, and in some instances the capabilities, to do everything required of it all of the time, with the result that some things are not done well or not at all.”

In concluding his latest annual report, this is Mr Bolt’s fourth since taking up the post of Independent Chief Inspector of Borders and Immigration in May 2015, he complained of the Home Office’s reluctance to learn from past mistakes.

He said: “The Home Office appears close to the idea that there’s room for improvement to its resettlement programme, for example, but the UK Border Force believes it knows best and will only make changes on its own terms and in its own time.”

Between 1 April 2018 and 31 March 2019 the Chief Inspector published seven inspection reports and made 33 recommendations.