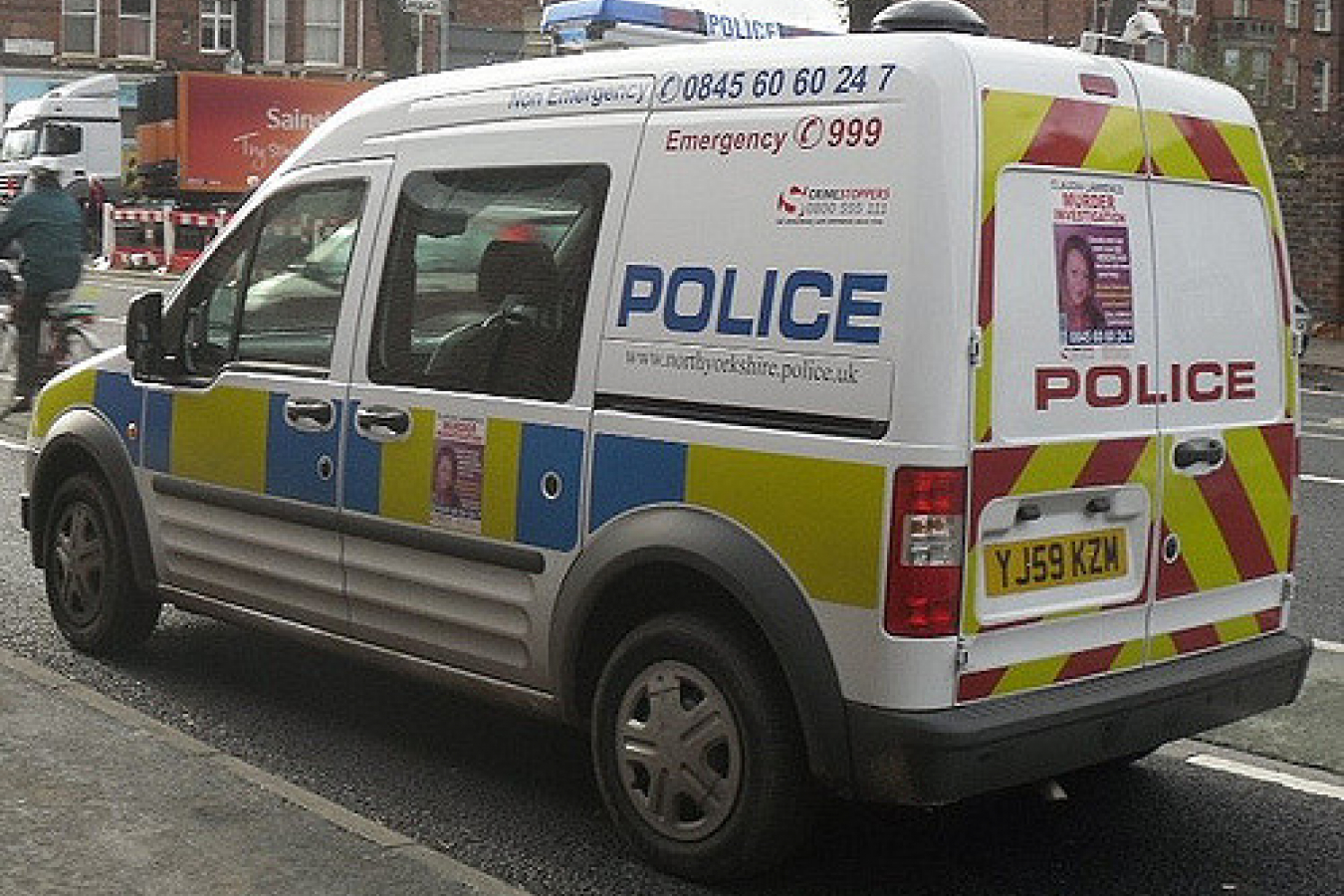 The UK's Home Secretary, Theresa May, has announced that UK immigration will launch a pilot scheme in November which will test the effectiveness of making foreigners from 'high risk countries' pay £3,000 security bonds to prevent them from overstaying their UK visitor visas.

Anyone coming from one of those countries on a visitor visa, will be required to pay a bond, or security payment, of £3,000. Should the applicant then fail to leave the country at the end of their visa, that sum will be forfeit.

It is not yet clear whether the security bonds will be required from those coming to the UK from these countries with other UK visas such as Tier 4 student visas or Tier 2 (General) skilled worker visas.

UK newspaper The Sun reports that Mrs May said, 'This is the next step in making sure our immigration system is more selective, bringing down net migration from the hundreds of thousands to the tens of thousands while still welcoming the brightest and the best to Britain'.

Mrs May foresees 'a system of bonds that deters overstaying'

She added that, in the longer term, she foresaw 'a system of bonds that deters overstaying and recovers costs if a foreign national has used our public services'.

The security bond scheme has been used in Australia for some time and was proposed for the UK by the country's Deputy Prime Minister Nick Clegg in March 2013. At that time, Keith Vaz, the chairman of the House of Commons' Home Affairs Committee, told UK newspaper The Independent that the security bond scheme was 'unworkable, impractical and discriminatory'.He added 'Those determined to abuse the system will be able to do it very successfully.'

In March, when Mr Clegg first floated the idea of a security bond, the Joint Council for the Welfare of Immigrants said that the scheme would be discriminatory because the target countries were likely to be south Asian and African. A spokesman said 'It is extremely discriminatory. We would definitely be looking at the legality of that with view to challenging it [if it was introduced and no 'white Commonwealth countries' were included.

The Joint Council for the Welfare of immigrants has not commented on Mrs May's most recent announcement about the security bond, but, since there are no 'white Commonwealth countries' on the list, legal action should be expected.