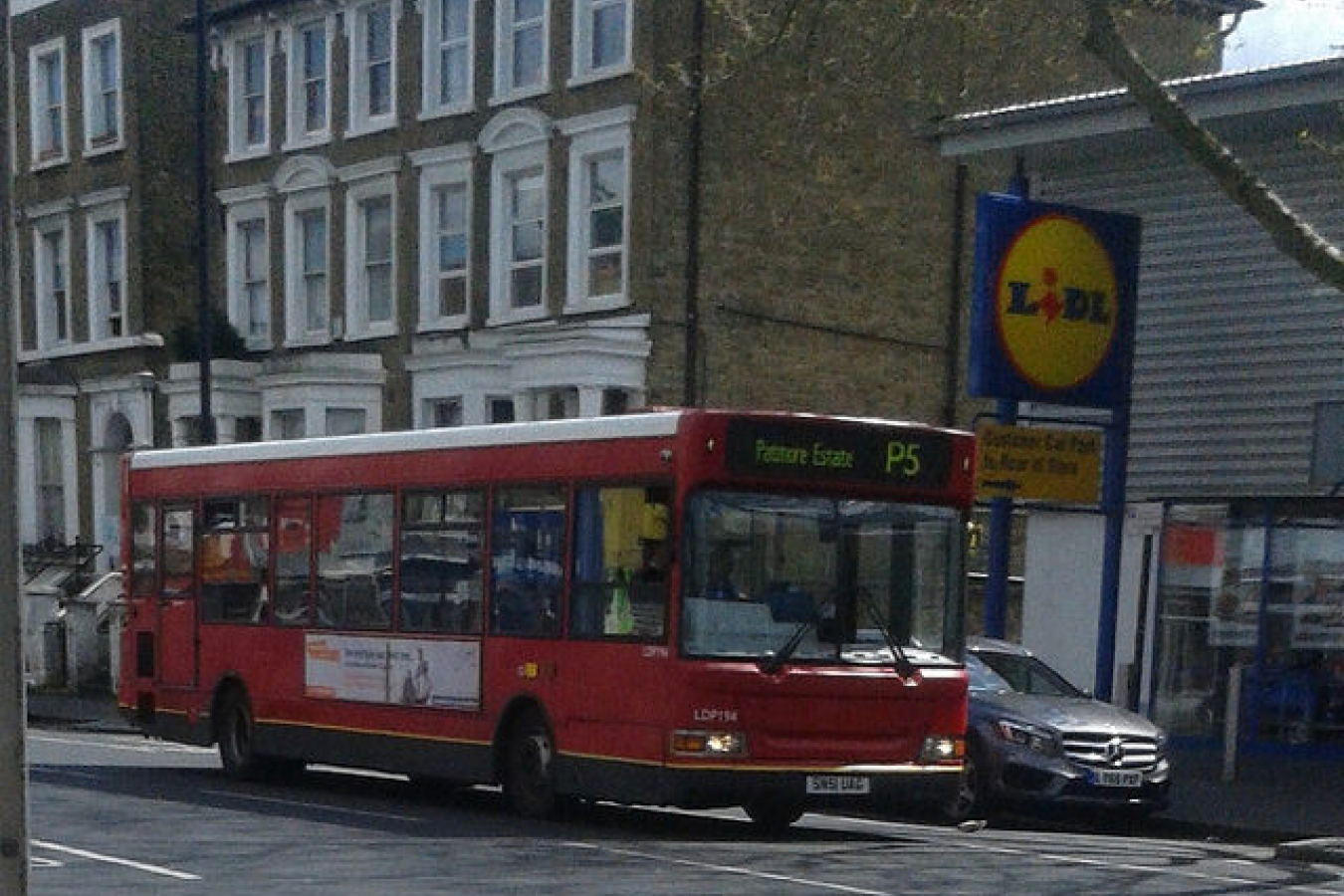 A recent report by UK Trade and Investment (UKTI) has found that Britain's tough new immigration controls may be preventing foreign companies from investing in the UK. The report says that 'The maintenance of an internationally competitive domestic business environment is fundamental to government being able to deliver the growth agenda. The ability of the UK to attract high value foreign direct investment is central to the ability for growth in the UK.' It warns that the new immigration regime is harming that business environment. The report has not been published but was leaked to The Independent newspaper.

UKTI is a governmental body which is responsible for attracting overseas investment to the UK. It carried out a survey of foreign firms considering investing in the UK and asked them to express their concerns. Of those firms that responded, 50% said that UK immigration controls were a concern, making them by far the most prevalent concern among the sample. Of particular concern were difficulties in acquiring Tier 2 visas and intra-company visas for their staff. The next most common concerns were tax, which concerned 13%, and bureaucracy which concerned only 10%. These findings are likely to increase pressure on Theresa May, the Home Secretary, to relax immigration controls.
'These 'front of mind' concerns are usually near-term and have the prospect of impacting adversely on companies' immediate business competitiveness and therefore the UK's ability to attract investment," UKTI said in its report.

Among the immigration concerns raised by respondents to the UKTI survey were
• Problems in obtaining Tier 2 visas for prospective UK workers, particulars those from India
• The new requirement for a higher level fluency in English for skilled workers seeking Tier 2 visas
• The inconvenience of having to make repeated applications for intra-company transfer Tier 2 visas
• The necessity to raise salaries of employees before transferring them to the UK to comply with the intra-company transfer Tier 2 visa requirements
• A five year maximum limit on intra-company transfer Tier 2 visas which the UKTI says 'could have serious implications on business'
• A possibility that it would be impossible to find skilled technicians in the UK because of new Tier 1 and Tier 2 visa restrictions
• The bureaucratic inconvenience of having to apply for a UK visa as well as an EU visa, which grants access to the whole EU apart from the UK and Ireland was said to be 'a significant barrier' to Chinese companies
• The fact that a worker whose visa has expired cannot get a new work visa for a year affects the recruitment of interns

In 2010, when it came to power, the Coalition government promised to cut net inward migration to the UK from 250,000 per year to 100,000 per year and introduced more stringent conditions on immigration. Theresa May, the Home Secretary, has the responsibility of making that reduction. She has made changes to the UK visa system making it harder to get a visa, even for skilled applicants.
However, other ministers more concerned with the country's economic performance are said to be keen to relax the rules in order to attract inward investment and to kickstart the economy. It is said that the Prime Minister, Chancellor George Osborne, Business Secretary Vince Cable and the Universities Minister David Willetts want Mrs May to relax the rules. At present she is standing firm but an unnamed minister told The Independent that she is becoming increasingly isolated in cabinet.